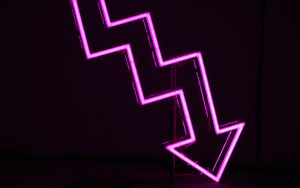 To put that number in retrospect, the largest previous drop was 1.19 percentage points during the 2006 economic slowdown. June’s numbers top the previous record decline by 66%. Still, today's home price growth rate still sits above 15% slowing from 19.3% in May to 17.3% in June.

While June’s slowdown was record-breaking, the market is still in such good shape that home price growth would need to decelerate at this pace for six more months to drive annual appreciation back to 5%, a rate in line with historical averages.

Locally, some areas saw a more pronounced slowdown than others, in 25% of major markets home price growth slowed by at least three percentage points, with four specific markets noting a four-point decline in June alone.

"The pullback in home price growth in June marked the strongest single month of slowing on record dating back to at least the early 1970s—and it wasn't even close," said Ben Graboske, President of Black Knight Data & Analytics. "According to the Black Knight Home Price Index, the annual rate of appreciation dropped nearly two full points in June. For context, during the 2006 downturn the strongest single-month slowing was 1.19 percentage points—about what we saw last month—and June topped that by 66%. The slowdown was broad-based among the top 50 markets at the metro level, with some areas experiencing even more pronounced cooling. In fact, 25% of major U.S. markets saw growth slow by three percentage points in June, with four decelerating by four or more points in that month alone. Still, while this was the sharpest cooling on record nationally, we'd need six more months of this kind of deceleration for price growth to return to long-run averages. Given it takes about five months for interest rate impacts to be fully reflected in traditional home price indexes we're likely not yet seeing the full effect of recent rate spikes, with the potential for even stronger slowing in coming months.”

"We're also seeing significant shifts in the demand-supply equation, though that too has quite a way to go before normalization. Even with our collateral analytics data showing a seasonally adjusted 22% increase in the number of homes listed for sale over the past two months, the market is still at a 54% listing deficit when compared to 2017-2019 levels,” Graboske continued. “With a national shortage of more than 700,000 listings, it would take more than a year of such record increases for inventory levels to fully normalize.”

“Of course, some metro areas are seeing inventory return to the market more quickly than others. San Francisco officially returned to pre-pandemic levels in June, becoming the first major market to do so, with San Jose close behind, where the number of homes listed for sale is just 1% off the June 2017-2019 average,” Graboske concluded. “It's therefore of little surprise to find both metros among the markets where prices are pulling back from recent highs, along with Seattle, San Diego, Denver and others."

Finally, according to the report, the “clear driver” behind recent inventory increases is a decline in sales activity due to rising rates and the lowest levels of home affordability in nearly 40 years. Seasonally adjusted home sales are now down 21% since Jan 1, with data from Black Knight’s subsidiary Optimal Blue suggesting rate lock data indicates further slowing in the coming months.

“Factoring in both active listings and sales volumes, the market has ticked up from a low of 1.7 months of inventory at the start of the year to 2.6 months as of June,” the report concluded. “If current trends continue to hold, months of inventory could continue to trend sharply upward in coming months. Black Knight will continue to monitor the situation and report its findings moving forward.” 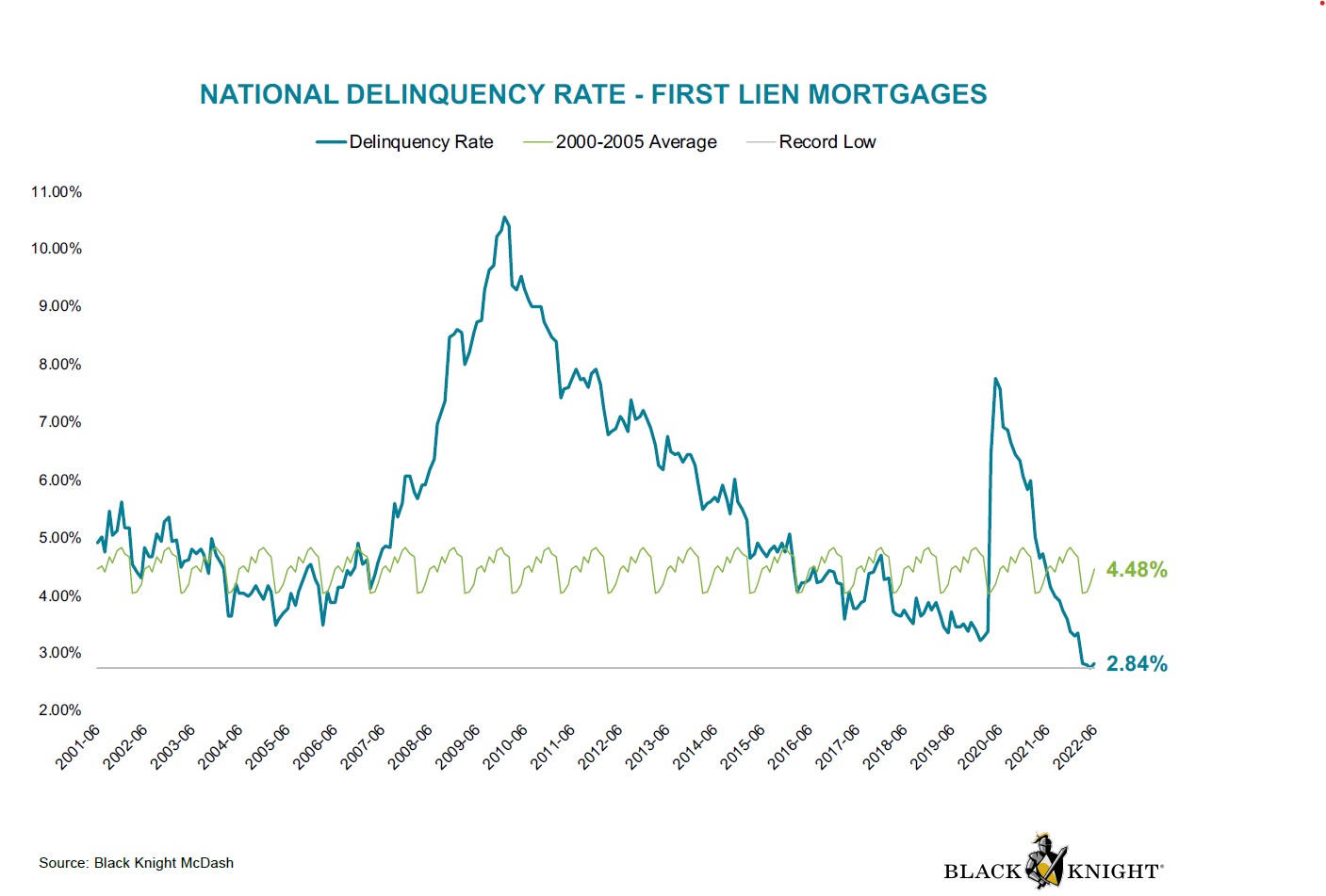