The FFIEC, acting on behalf of its member agencies, prepares and distributes the mortgage lending data. Included in the HMDA data is such information as the loan amount; loan type (a VA loan, an FHA loan, or a conventional loan); the purpose of the loan (a refinancing, a home purchase, or home improvement loan); the property type (single family or multi family); the property location (state, county, or MSA); the characteristics of the applicant (race, ethnicity, income, and gender); and data related to pricing. Other information included in the data is whether a loan subject to the Home Ownership and Protection Act (HOEPA) and whether a loan is secured or unsecured by a first or subordinate lien.

The HMDA provides the most comprehensive data available to the public on activity in the mortgage market. It is often used for (among other purposes) examinations to determine if lenders are in compliance with fair lending and determining how those financial institutions are meeting their local communities' housing needs. The data includes about 16 million actions – 14 million home loan applications and 2.8 million loan purchases. According to the data, about 8.7 million of the applications resulted in loan originations.

The number of institutions reporting data dropped by about three percent from 2013 to 2012. That number has been declining since 2006, when nearly 8,900 institutions reported. The decline is largely a result of the failure of some institutions as well as mergers and acquisitions. 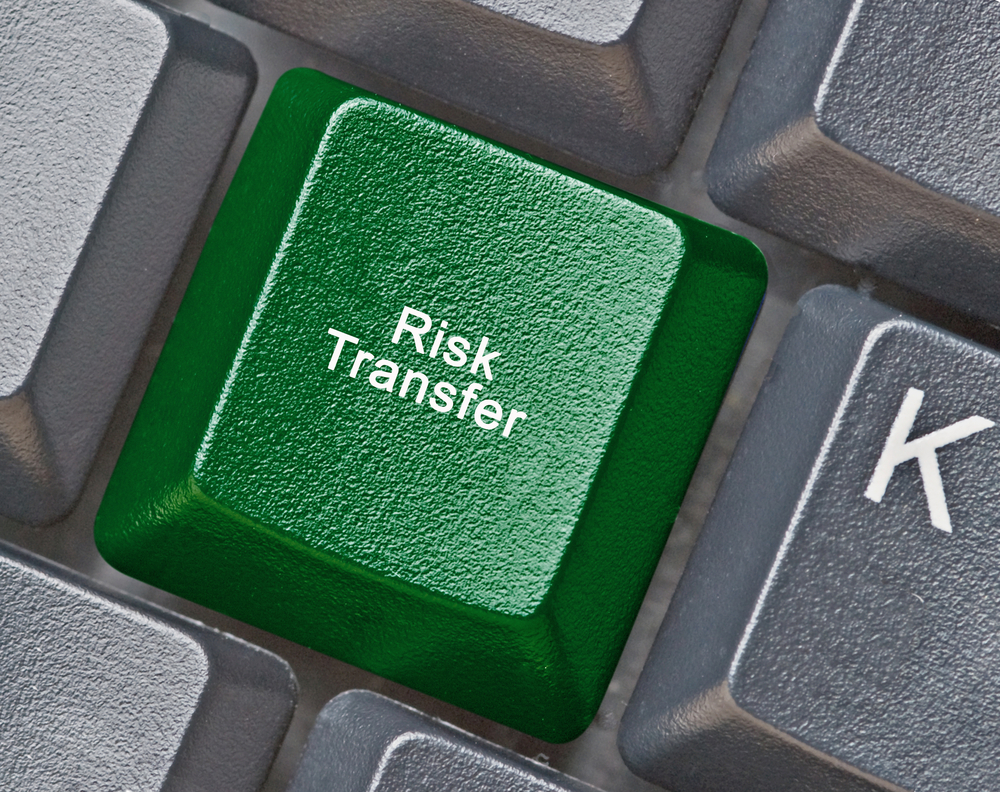