Two Hutchens Law Firm partners were recently listed in the 2015 edition of The Best Lawyers in America, the oldest and most respected peer-review publication in the legal profession.

Managing partner Terry Hutchens and Bill Senter were chosen by their peers for inclusion on the Best Lawyers list. Being named to the list is considered a singular honor because of the rigorous and transparent methodology used to compile the list, and because lawyers are not required or allowed to pay to be listed.

Hutchens Law Firm is based in Fayetteville, North Carolina, and also has offices in Wilmington and Charlotte, North Carolina, as well as Columbia, South Carolina. While the firm offers client representation in many areas of law, the issues handled as part of the firm's creditors' rights services include loss mitigation, foreclosure, eviction, consumer litigation, bankruptcy, and REO. 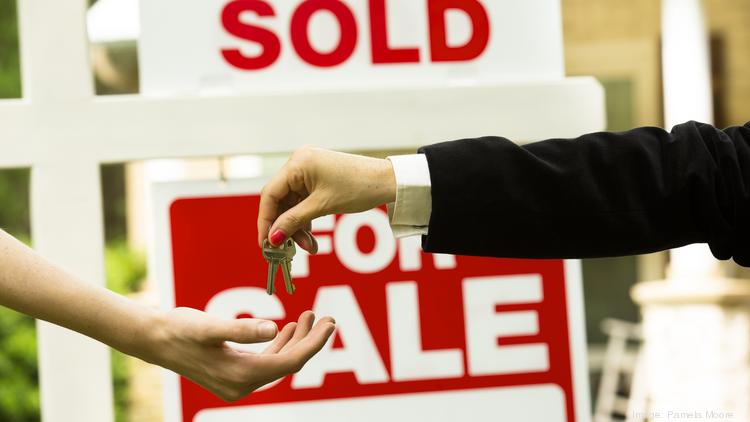 According to the latest Zillow Real Estate Market Report, the housing market is as competitive ...