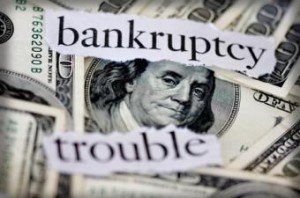 Epiq, an Atlanta-based provider of intelligence to the legal services industry, has released its October 2021 bankruptcy filing statistics from its AACER subsidiary which found that filings rose by 1.8% last month representing 31,471 filings of all types, up from the 30,920 seen is September.

Breaking the data down, Chapter 13 filings have been on the rise since May. This number is up 33% since that time when 8,079 were filed—that number rose to 10,764 filings in October. 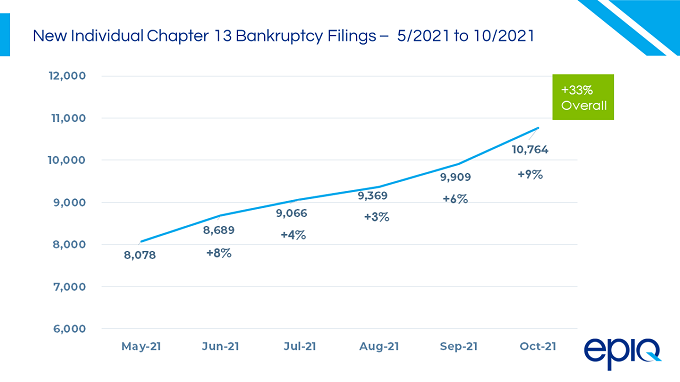 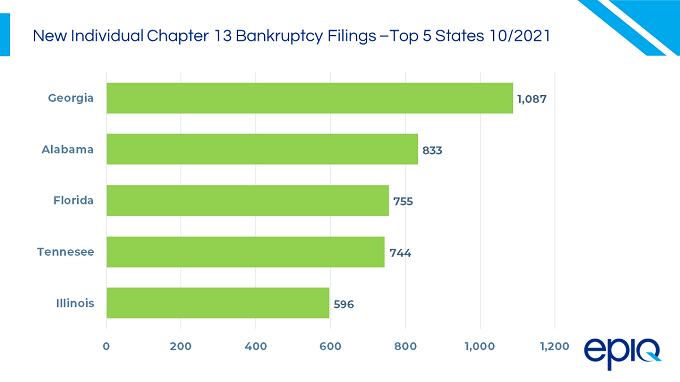 Chapter 7 filings are trending downward though—18,874 new filings were started in October compared to the 19,942 new filings seen in September.

“Although October had one less business day than September, October 2021 filings were up 1.8% month-over-month. However, new filings remain significantly lower than the comparable pre-COVID number of 67,878 for all chapter new filings in October 2019,” said Chris Kruse, Senior Vice President of Epiq AACER.