Delinquencies Stubbornly High as Earlier Declines Come to an End

New data released by ""Lender Processing Services"":http://www.lpsvcs.com (LPS) shows mortgage delinquencies at the end of November 2011 were nearly 25 percent below their January 2010 peak.

LPS says over that period, the number of noncurrent mortgages was slashed by nearly a quarter simply because fewer borrowers were falling behind on their payments Ã¢â‚¬" a trend which dominated 2010 and the first quarter of 2011.

Unfortunately, the company says that trend has come to an end. LPS puts the national delinquency rate at 8.15 percent as of the end of November.

The trend toward fewer loans becoming delinquent appears to have halted, according to LPS. At the same time, the company says new problem loans - those loans seriously delinquent as of the end of November that were current six months prior - have not improved significantly in the last year.

""This degree of stagnation indicates that while the situation is not getting markedly worse, it is not improving either, and inventories of troubled loans remain significantly higher than pre-crisis levels across the board,"" LPS explained in its ""November Mortgage Monitor"":http://www.lpsvcs.com/LPSCorporateInformation/ResourceCenter/PressResources/Pages/MortgageMonitor.aspx report.

LPSÃ¢â‚¬â„¢ mortgage performance data also showed both new and repeat foreclosure starts dropped sharply in November, down nearly 30 percent from the month prior.

As late-stage delinquencies in the pipeline still number close to 2 million, LPS says the sharp drop is more indicative of the impact of ongoing document reviews, additional state legislation, and new regulatory requirements rather than a shift in trend. 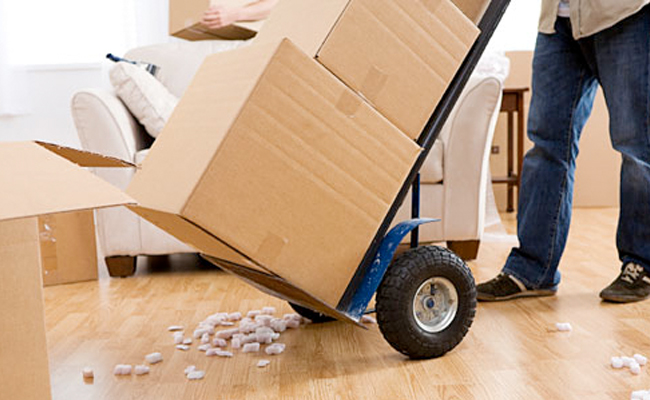 Nearly 400,000 American retirees moved their residences during 2020, the highest number in five years. ...