According to the department, the new rule makes VA loan modifications more flexible and encourages loan holders to modify more loans. It changes the requirements related to maximum interest rates allowed on modified VA loans and the items that can be capitalized into the modified loan amount. The rule also expressly states that the holder of a loan may seek VA prior approval for a loan modification that does not otherwise meet any of the prescribed conditions.

Back in February of 2008, VA revised its regulations to give loan servicers more authority to modify loans without prior approval from the federal agency. Subsequent to that change, VA noted that some portions of the 2008 rule created burdens or obstacles to modifying loans. On February 7, 2011, VA published an interim final rule that the department says addresses those obstacles.

Regarding interest rate allowances, the new maximum interest rate on a modified loan may be no more than 50 basis points above the rate for 30-year fixed-rate conforming mortgages as cited in ""Freddie Mac's weekly rate survey"":http://www.freddiemac.com/pmms/index.html?year=2011. VA says this change from the previous Ginnie Mae coupon rate should make calculation of the maximum rate easier, as the Freddie Mac rate is more widely available.

The maximum rate is now based on the executed date of the loan modification, rather than the date of approval. VA considers the execution date to be the date the modification agreement is signed by the borrower.

VA also noted that in order to allow for modification when a state housing-finance authority holds a loan, the interest rate on a modified loan may now remain the same as the original interest rate when the law governing the state agency's program prohibits a change to the interest rate.

VA says it encourages servicers to consider modifications early in the process, which could avoid accrual of foreclosure costs that might become an issue. However, in order to allow veteran borrowers the opportunity to obtain a loan modification even after the foreclosure process has started, VA has amended the regulation to allow legal fees and foreclosure costs to be capitalized into the modified loan balance.

This is in addition to those items previously allowed, such as unpaid principal, accrued interest, and deficits in the taxes and insurance impound accounts, which can be added to the modified debt, as well as advances required to preserve the lien position, including homeowner association fees, special assessments, and certain maintenance liens.

The foreclosure costs capitalization amendment allows distressed borrowers to benefit from a modification, where before the up-front payment of foreclosure-related expenses might have prevented the modification from working, VA explained.

The effective date of the interim final rule is February 7, 2011, although VA did not issue an official notice of the changes until February 24. That means that loan holders and their servicers should begin following the new rule and revising their procedures immediately, VA said.

However, the agency said it recognizes that lack of advance notice of the change could create some confusion for a time as the new features of modifying VA loans are implemented. According to the department, VA field stations ""will exercise restraint and good judgment"" in reviewing modifications that might appear suspicious because they do not adhere to the new conditions, and will not take any punitive actions if it is reasonable to assume that the issues were the result of the changeover to the new rule. 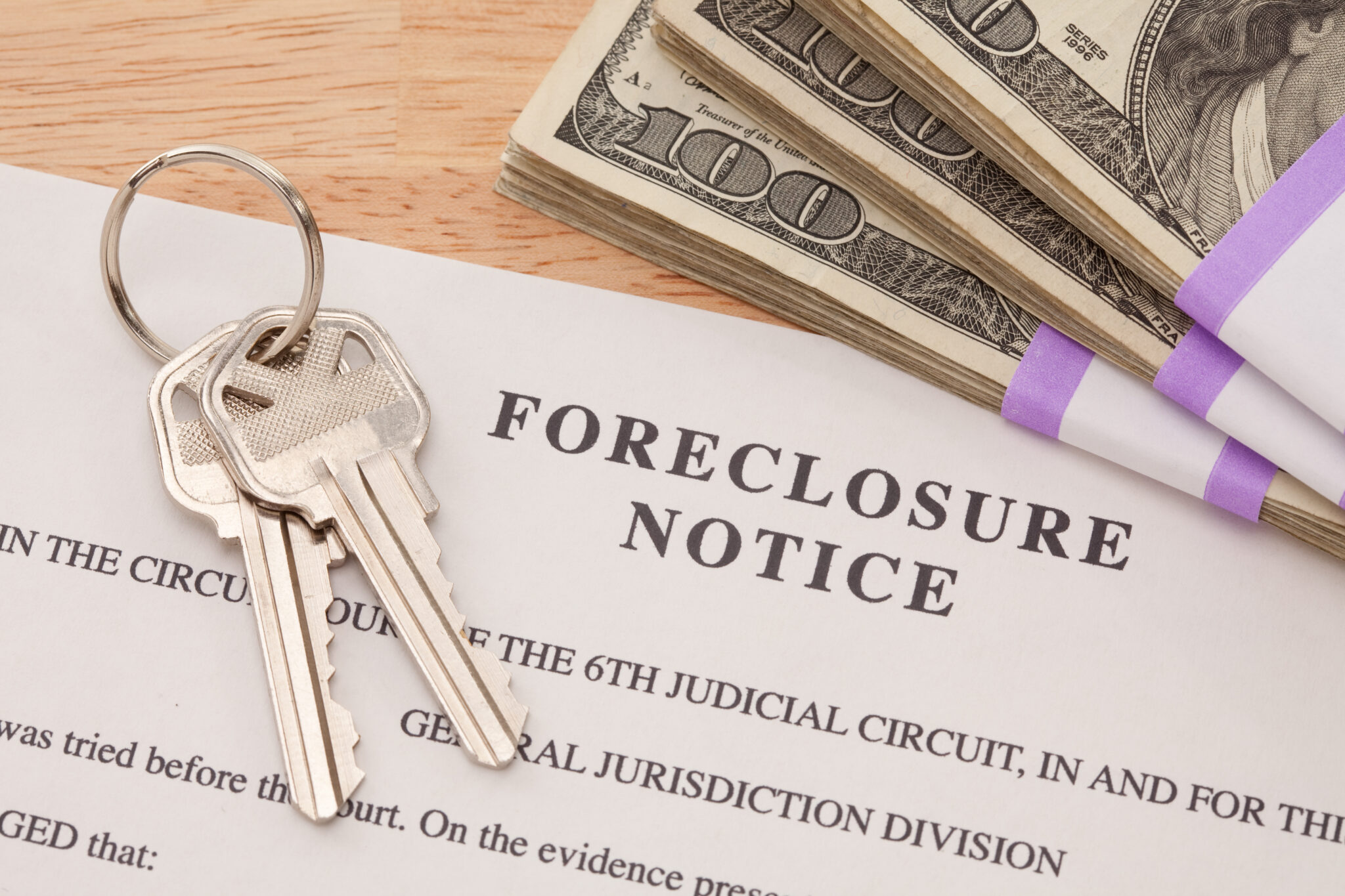