Home / News / Foreclosure / Existing-Home Sales Up in February; Inventory Rises from Prior Month

Existing-Home Sales Up in February; Inventory Rises from Prior Month

Existing-home sales rose 0.8 percent in February to a seasonally adjusted annual rate of 4.98 million, the ""National Association of Realtors"":http://www.realtor.org/news-releases/2013/03/existing-home-sales-and-prices-continue-to-rise-in-february reported (NAR) Thursday. Economists had expected the sales pace to climb to 5.01 million from January's originally reported 4.92 million. January sales were revised up to 4.94 million.

The month-over-month increase in sales was the eighth in the last 12 months. February sales were 10.2 percent ahead of the pace one year ago.

The report on existing-home sales tracked NARÃ¢â‚¬â„¢s Pending Home Sales Index (PHSI) which fell in December to its lowest level since June. The PHSI, however, bounced back in January to its highest level since April 2010.

Weak prices continue to contribute to the reluctance of homeowners to list their homes. The median price of an existing single-family home averaged $176,500 over the last six months, down from $180,000 in the previous six months (which included the summer months, typically a stronger sales period). Listed inventory, according to the NAR, is 19.2 percent below a year ago, when there was a 6.4-month supply.

Unlike the government report on new home sales which tracks contracts, the NAR report is based on closings, which means this report (though labeled ""February"") actually reflects economic conditions in December, when contracts were signed amidst uncertainty that ""fiscal cliff"" negotiations would affect the mortgage interest tax deductions and other homeownership incentives.

First-time buyers, according to the NAR, accounted for 30 percent of purchases in February, unchanged from January; they were 32 percent in February 2012. 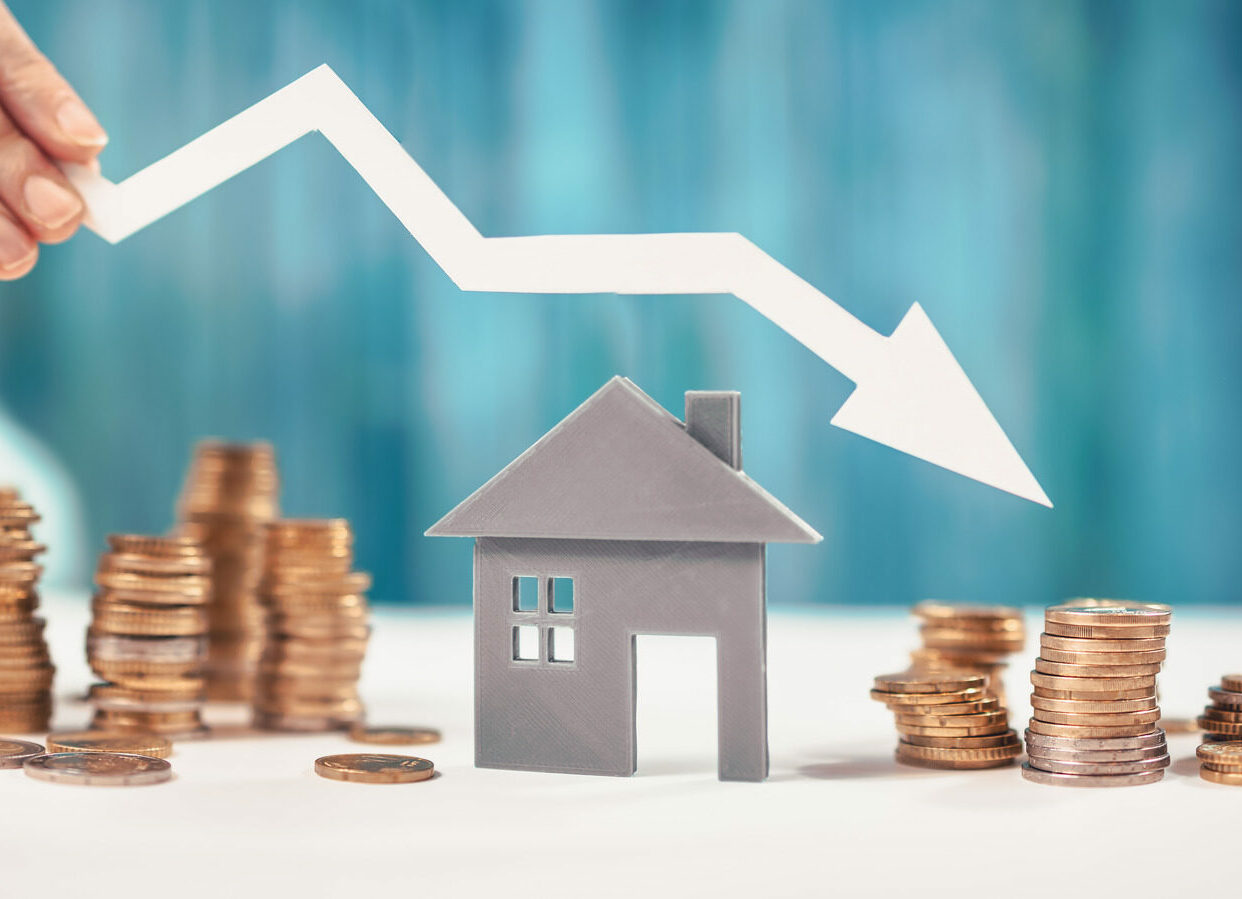