The week-over-week increase in first-time claims was the strongest since mid-February, when filing rose 24,000. The Labor Department recalculated seasonal adjustment factors based on updated history, turning those factors somewhat less favorable than they had been. That said, raw data for unemployment insurance claims--prior to seasonal adjustment--rose sharply for the week, suggesting the increase was real.

The four-week moving average of first-time claims increased 2,250 to 343,000. The moving average, which smooths the volatility in the weekly report, has fallen for four straight weeks.

The continuing claims data series tracks the number of longer term unemployed who qualify for regular state jobless benefits and often shows large movements, depending on first time claims 26 weeks earlier and legislative changes to state unemployment programs. It is subject to wider revisions than the number of first-time claimants.

Despite the unexpected bump, initial unemployment claims have fallen for seven of the first 12 weeks of the year, averaging just a shade over 350,000, the number most economists see as the tipping point between a strengthening and weakening jobs market. During the same period last year, initial unemployment insurance claims averaged about 370,000. The last time first-time filings for jobless benefits began a year averaging under 350,000 was 2008.

The report on initial claims covered the same week used by the Bureau of Labor Statistics for its monthly Employment Situation report. That report will be released next on April 5. From mid-February through mid-March, first-time unemployment insurance claims fell 25,000, and the four-week moving average fell 20,750, suggesting layoffs will not be a drag on the employment situation report.

The unemployment rate, always a key measure of economic health, has taken on added significance since the Federal Open Market Committee said it will look for a sustained unemployment rate of 6.5 percent or lower before changing interest rates or its other actions to stimulate the economy.

According to the BLS, 12,032,000 persons were officially considered unemployed in February, which means that of those individuals counted as unemployed, 6.58 million were not receiving any form of government unemployment insurance, down from 6.66 million one week earlier.

States continue to borrow from the federal government to cover shortfalls in those funds, which will eventually have to be repaid--unless Congress intervenes--with higher assessments on employers. Since those assessments are a percentage of payrolls, they discourage employers from adding new workers. As of March 19, 23 states had borrowed a total of $28.7 billion. One week earlier, 23 states had an aggregate $29.7 billion in outstanding loans to cover shortfalls.
Five states--California, Indiana, New Jersey, New York, North Carolina and Ohio--owe more than $1 billion, which may require higher unemployment premiums or special assessments on employers in those states.

Previous: Q4 GDP Revised Up to 0.4%
Next: OCC: Mortgage Performance Improves in Q4 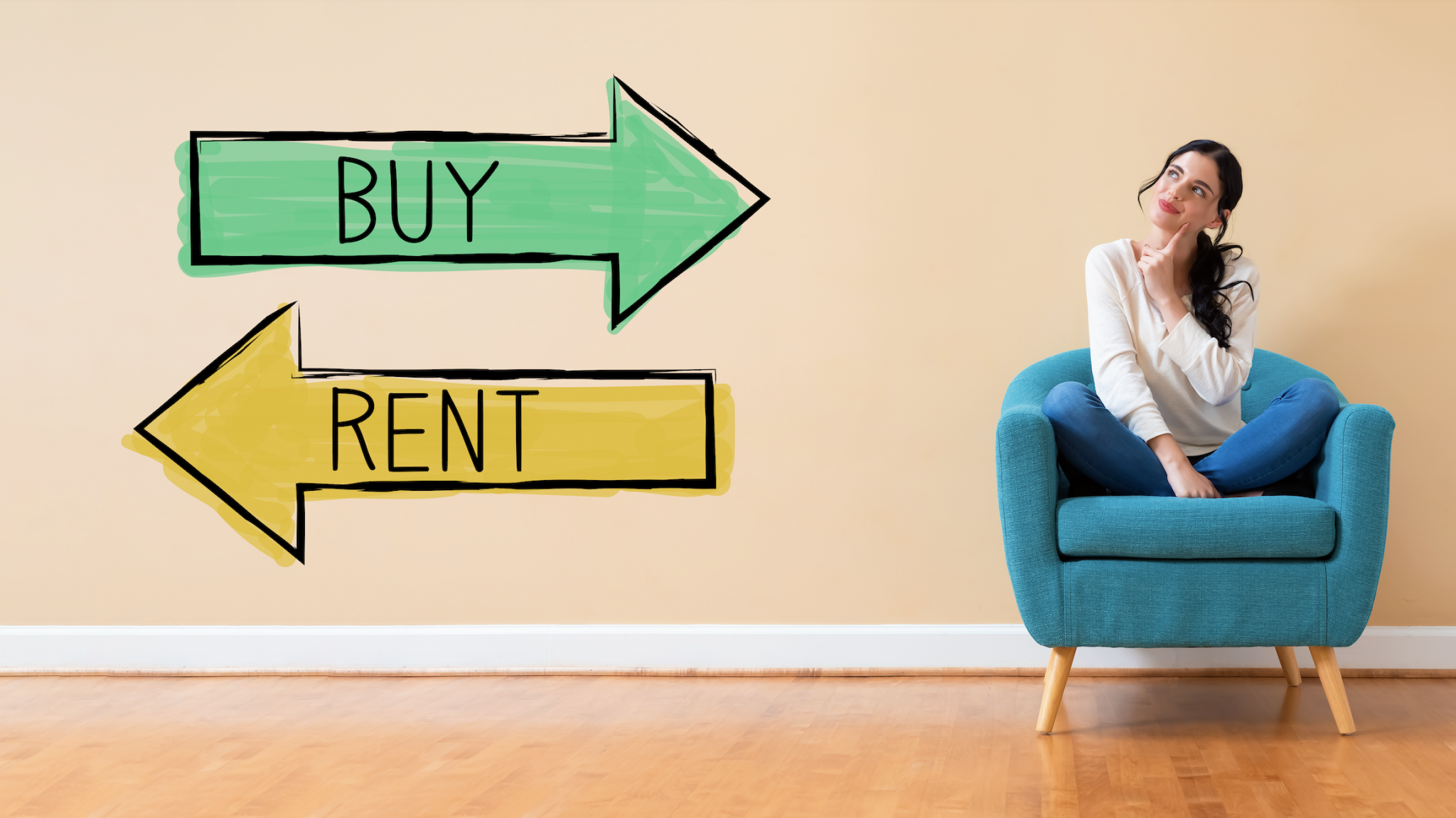 The streak continues: as affordability concerns begin to price some buyers out of the purchase market, the ...