Los Angeles' city attorney, Carmen A. Trutanich, announced his ""office"":http://atty.lacity.org/index.htm filed a civil lawsuit against ""US Bank"":http://www.usbank.com/index.html over allegations that the bank allows its foreclosures to deteriorate into slum conditions and executes illegal evictions, according to a release Tuesday.

The complaint cites more than 170 properties as examples of US Bank's illegal conduct.

The city alleges that in the past four years, US Bank acquired 1,500 properties in Los Angeles through foreclosure, and in some cases, the bank failed to make necessary repairs on the foreclosures.

The city also accuses the bank of applying deceptive and dishonest tactics when evicting tenants, including ""serving notices requiring unreasonable demands, demanding occupants leave in an extremely short time in exchange for small amounts of money, causing or allowing utilities to be shut off, charging excessive rent in excess of the amounts under the Rent Stabilization Ordinance, and threatening legal action.""

The lawsuit seeks immediate injunctive relief including a stop to all illegal evictions, inspection of foreclosed properties, and compliance with all applicable state and municipal code requirements.

The city attorney is also seeking compensation for current and former tenants and reimbursement for the city for costs incurred.

The bank's statement further noted that the only reason its name is associated with the properties is because it serves as trustee, but the foreclosure actions are performed by the servicers on behalf of the trusts and merely in the name of the trustee.

Holding to the argument that it is not responsible for the foreclosure actions as trustee, US bank said it intends to bring the servicers into the lawsuit.

According to the release from the city attorney, US Bank was repeatedly notified of the conditions through citations, orders to comply, and hearing notices from various city agencies, but the bank failed to respond and act.

However, US Bank said it has attempted to resolve the issues.

""We have made multiple requests of the City over the past couple of years to obtain detailed information on properties they considered to be in disrepair in order to immediately identify and work with the responsible servicer to address outstanding issues. Until very recently, the City has refused to provide us with that information,"" the bank said in a statement. 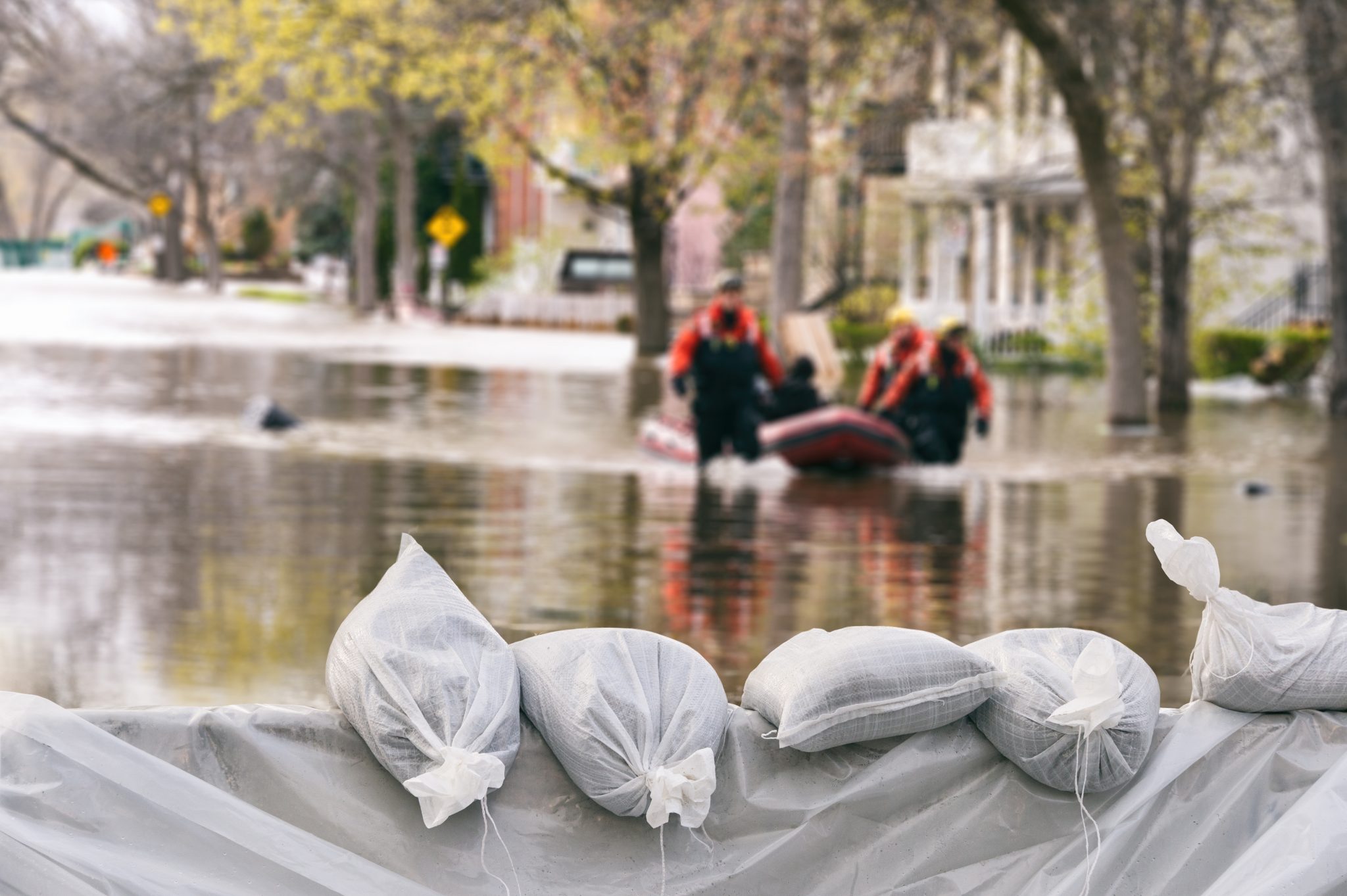