Led by the strongest gain for single-family construction this, year, the pace of housing starts edged up 0.9 percent in August, the ""Census Bureau and Department of Housing and Urban Development"":http://www.census.gov/construction/nrc/pdf/newresconst_201308.pdf reported Wednesday. Total housing permits though declined 4.8 percent despite a surge in filings for single-family homes.

According to the report, builders completed homes at the rate of 769,000 homes in August up slightly from 767,000 pace in July. The July completion rate was revised down from the originally reported 774,000

Permits for single-family homes represented 68.3 percent of all permit activity in August, the highest share since September 2011. The rate of 627,000 single-family permits in August was the strongest since May 2008.

The gain in both single-family permits and starts came amidst signs of improving builder confidence. According to the National Association of Home Builders' Housing Market Index (HMI), builder confidence in August was 58 (on 100 point scale), its highest level since November 2005. The index for September, reported Tuesday was unchanged at 58, the first time since April the index has not shown a month-to-month improvement.

Despite the month-to-month improvement in single-family activity in August, the longer term trend continues the shift in building activity to multifamily housing. Single-family starts have averaged about 67.6 percent of all starts in the last 12 month, down from 69.3 percent in 12 months ended August 2012 and 74.7 percent in the previous 12 months.

In July, according to a separate Census-HUD report, new homes totaled 394,000, 176,000 fewer than the 570,000 completions that month. New home sales for August will be reported next week.

The pace of total starts rose in August in only one of the four Census regions, improving by 47,000 in the South to 439,000 from 392,000 in July. Builder confidence in the South, according to NAHB's HMI, rose in August to its highest level since April 2006. 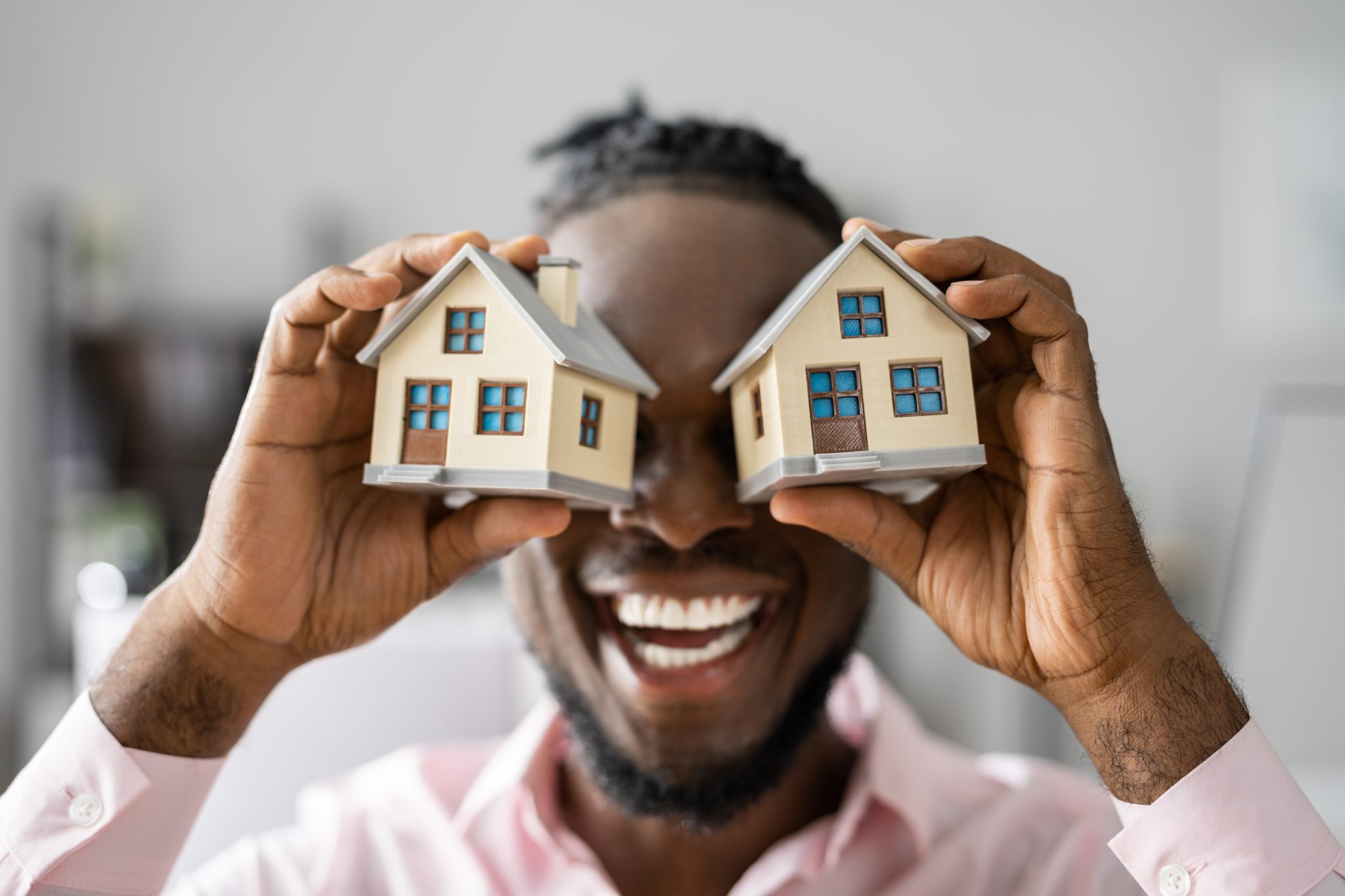 It’s critical to correctly value distressed assets as they come out of foreclosure. Ken Dicks, Director of Appraisal Compliance & Initiatives for Reggora, shares his perspective with DS News this month.