Housing permits surged another 4.5 percent in March to a seasonally adjusted annual rate of 747,000, the highest level since September 2008, the ""Census Bureau"":http://www.census.gov/ and ""Department of Housing and Urban Development"":http://portal.hud.gov/hudportal/HUD/ reported jointly Tuesday. At the same time, housing starts fell for the third time in the last four months to the lowest level since last October.

The increase in permits was driven largely by multi-family activity; single family permits fell for the first time since last September.

Housing completions increased for the second straight month, surpassing again, the level of new single family home sales. According to the report, builders completed 600,000 new homes in March, the highest level since last September; most of the month-over-month increase Ã¢â‚¬" 24,000 Ã¢â‚¬" was in the multi-family sector.

Starts have been basically flat for the past three years at a weak level. Only a surge in multi-family activity has kept residential construction from falling off the table. Home sales and housing construction continue to struggle with still high unemployment and relatively weak income growth compounded by tighter mortgage lending standards.

The report on construction activity followed a one day report from the National Association of Home Builders that builder confidence dropped in April. According to NAHB, confidence was flat in March, the period covered by the Census-HUD report.

The drop in starts came despite accommodating weather, which was cited as the reason starts increased in January, usually a weak month for building activity. Even though weather has remained mild in most of the country, starts have fallen.

New home sales for March will be reported next week. In February, the Commerce Department reported new home sales at a seasonally adjusted annual rate of 313,000, compared with 440,000 single-family completions in March. 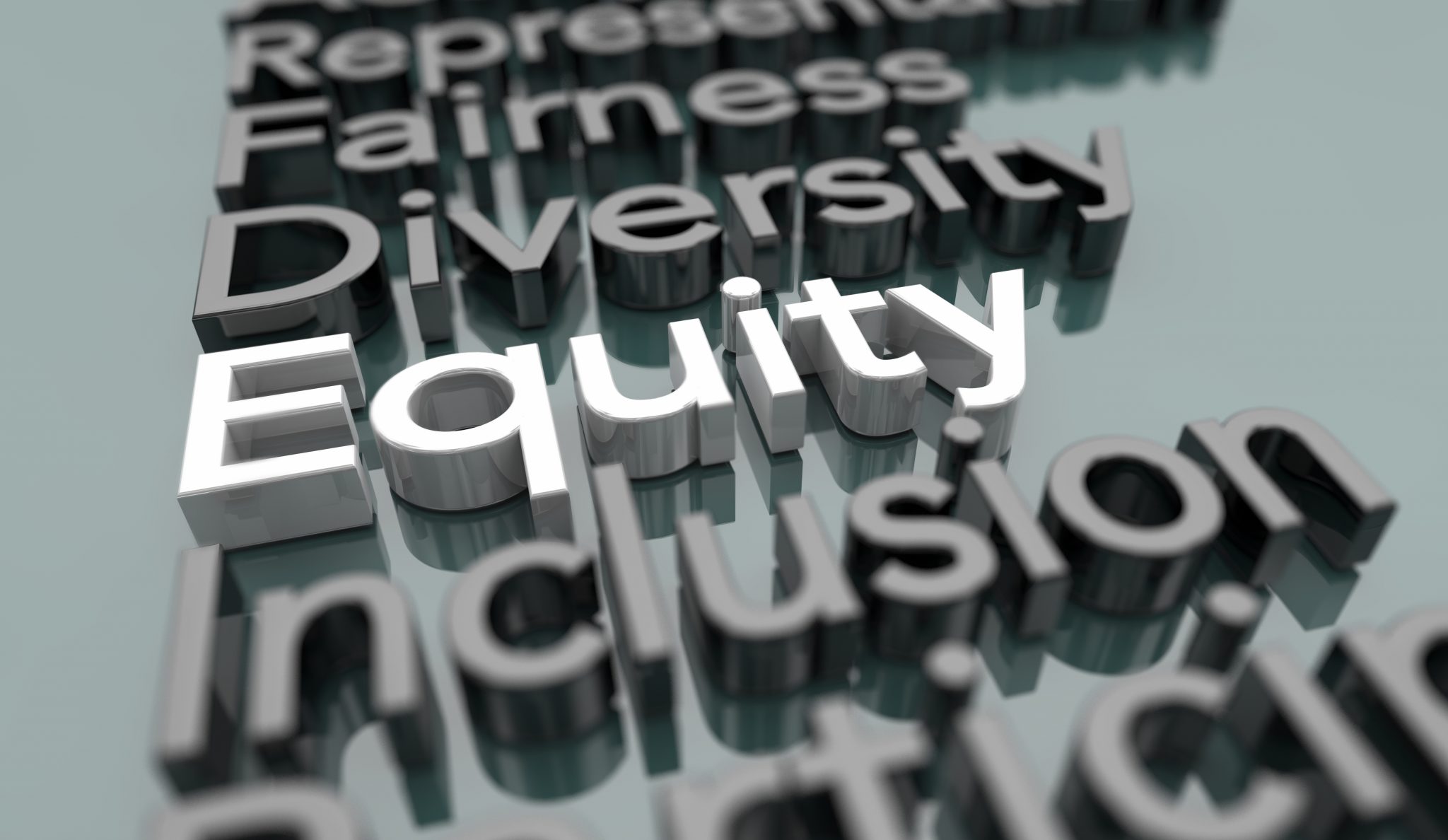