After tumbling 30 percent in May in the wake of the expiration of the homebuyer tax credit, pending home sales continued to edge down in June, hitting the lowest level recorded in more than a year, the ""National Association of Realtors"":http://www.realtor.org/ (NAR) reported Tuesday.

NAR's Pending Home Sales Index (PHSI), a forward-looking indicator based on contracts signed during the month, declined 2.6 percent to 75.7 in June from an upwardly revised level of 77.7 in May. In addition, the June 2010 index was 18.6 percent below June 2009's level of 93.

According to NAR, an index of 100 is equal to the average level of contract activity during 2001, which was the first year to be examined as well as the first of five consecutive record years for existing-home sales.

Lawrence Yun, NAR chief economist, said the continued month-to-month drop in the PHSI means we are in a ""pausing situation"" for home sales activity. He said the weak contract signing in both May and June implies that closing activity will remain underperforming at least through August.

""There could be a couple of additional months of slow home-sales activity before picking up later in the year, provided the job market continues to improve,"" Yun said. ""Over the short term, inventory will look high relative to home sales. However, since home prices have come down to fundamentally justifiable levels, there isn't likely to be any meaningful change to national home values.""

While pending home sales fell on a national basis, Yun said some areas such as Washington, D.C.; Maryland suburbs; and Virginia suburbs posted pending home sales equal with year-ago levels, when the first round of the tax credit served as a motivating factor for potential buyers. In addition, he said markets in Texas are holding up nicely.

Yun noted that the D.C. region and the Texas market are the healthiest in terms of their labor markets. This, he said, attests to the fact that employment growth and job market improvement is a key to a sustained recovery in the housing market.

""We really need to see stronger job creation to have a meaningful recovery in the housing markets,"" he said.

Despite the strength seen in some local markets, the PHSI fell in all but one area when looked at on a larger regional basis. 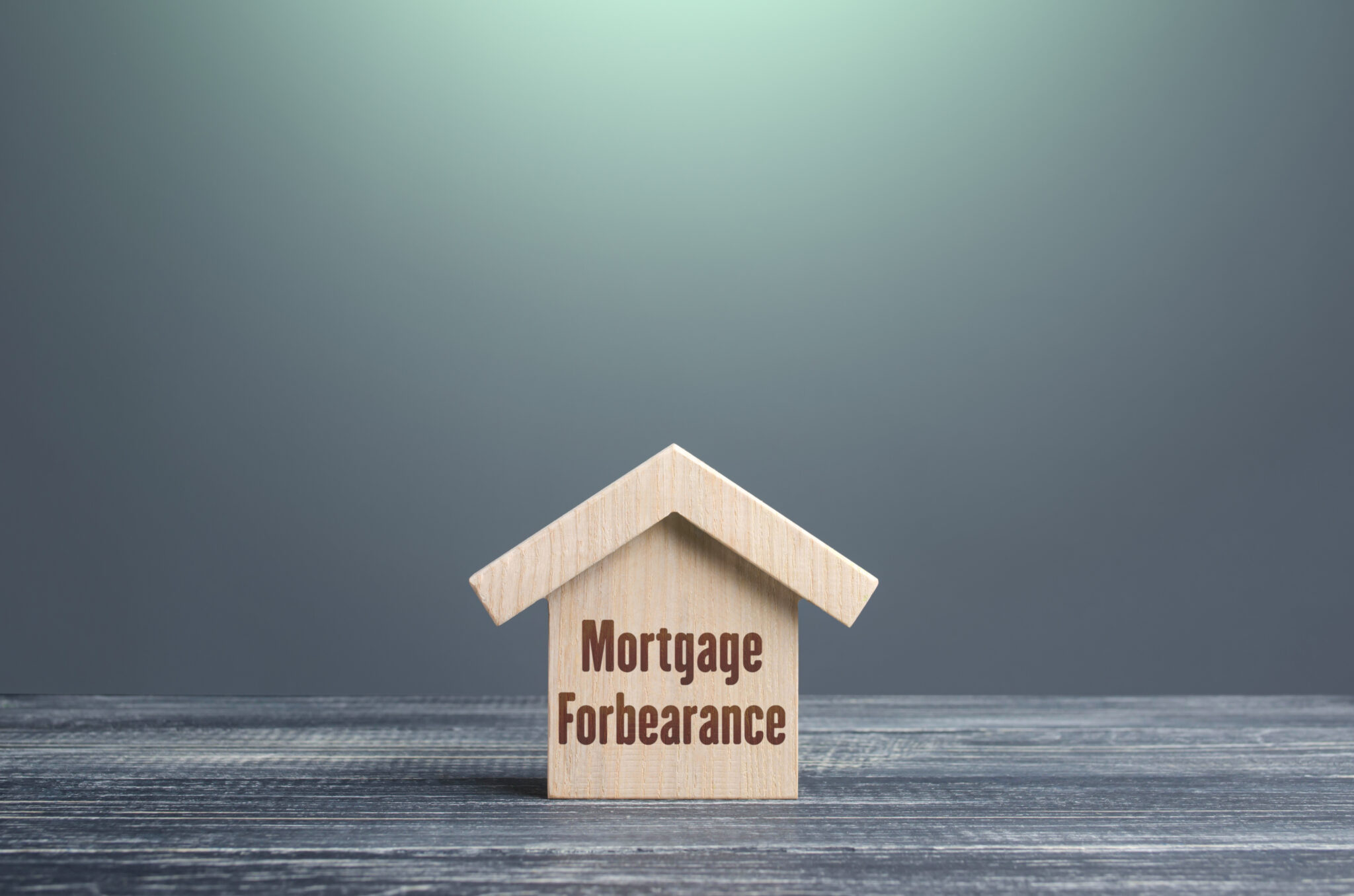 The number of homeowners in forbearance plans has dropped by 35,000 month-over-month, however the number of those entering and exiting Fannie Mae, Freddie Mac, and Ginnie Mae loans is nearly equal for these loan types.