Demand Continues to Cool in July

As summer heads into its dog days, a report from Seattle-based ""Redfin"":http://www.redfin.com/ finds housing demand is still cooling.

According to Redfin's Real-Time Demand Pulse for August (using July data), the brokerage's agents continue to report declines in both the number of customers touring homes and the number of signed offers. Both metrics have been on a downward slope since peaking in April.

""Although there are finally more homes for sale to satisfy pent-up demand after months of historically low inventory, buyers are not responding,"" said data analyst [COLUMN_BREAK]

Tommy Unger. ""This is probably due to higher interest rates and home prices, which together are pricing some buyers out of the market. Buyer fatigue after the cut-throat competition of spring and early summer is also a likely factor.""

The number of customers requesting home tours dropped 3.5 percent from late June to late July--a complete 180-degree turn from the 3.1 percent increase recorded the same month last year. A sizable portion of that drop was seen in July's last week, when tour requests fell 5.0 percent compared to the previous week.

""Looking ahead to Fall, we will be watching to see if the downward trend in demand continues,"" Unger said. ""Only time will tell whether buyers will regroup, rebudget and get back into the market next month, or whether the housing market will mirror the cooling temperatures of summer to fall."" 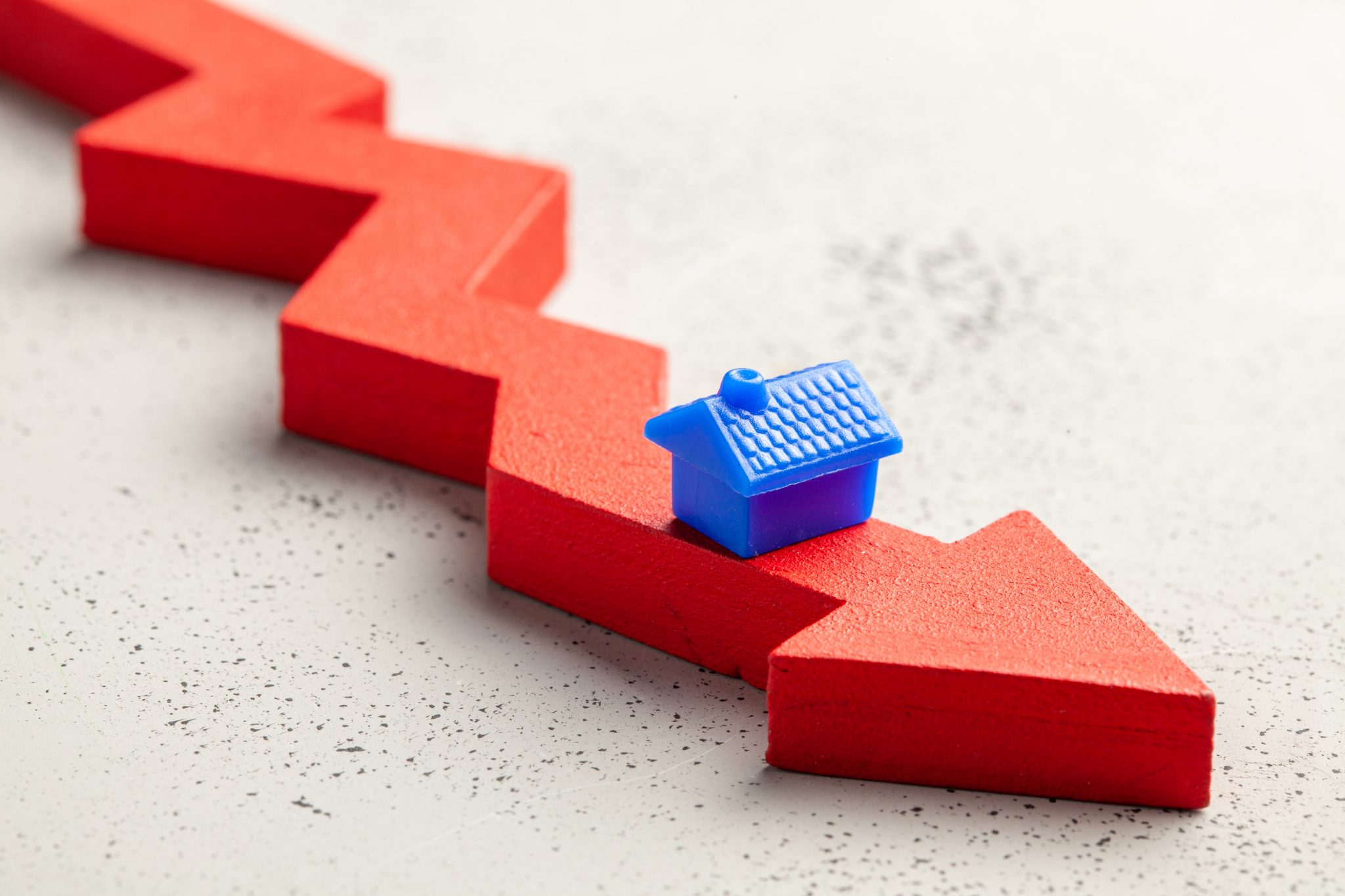