This news comes despite a slowdown in resolutions in the year's first half, with 1,242 loans resolved in that time (compared to 1,556 in the first half of 2011).

The most active special servicers have been working out more than 9,600 loans since 2010 (when volume reached $90 billion), totaling $141.6 billion in volume.

Fitch also reported that time in special servicing for resolved loans is increasing. For loans resolved in the first half of 2012, the average number of months in servicing was 18.2, double the average in 2009. 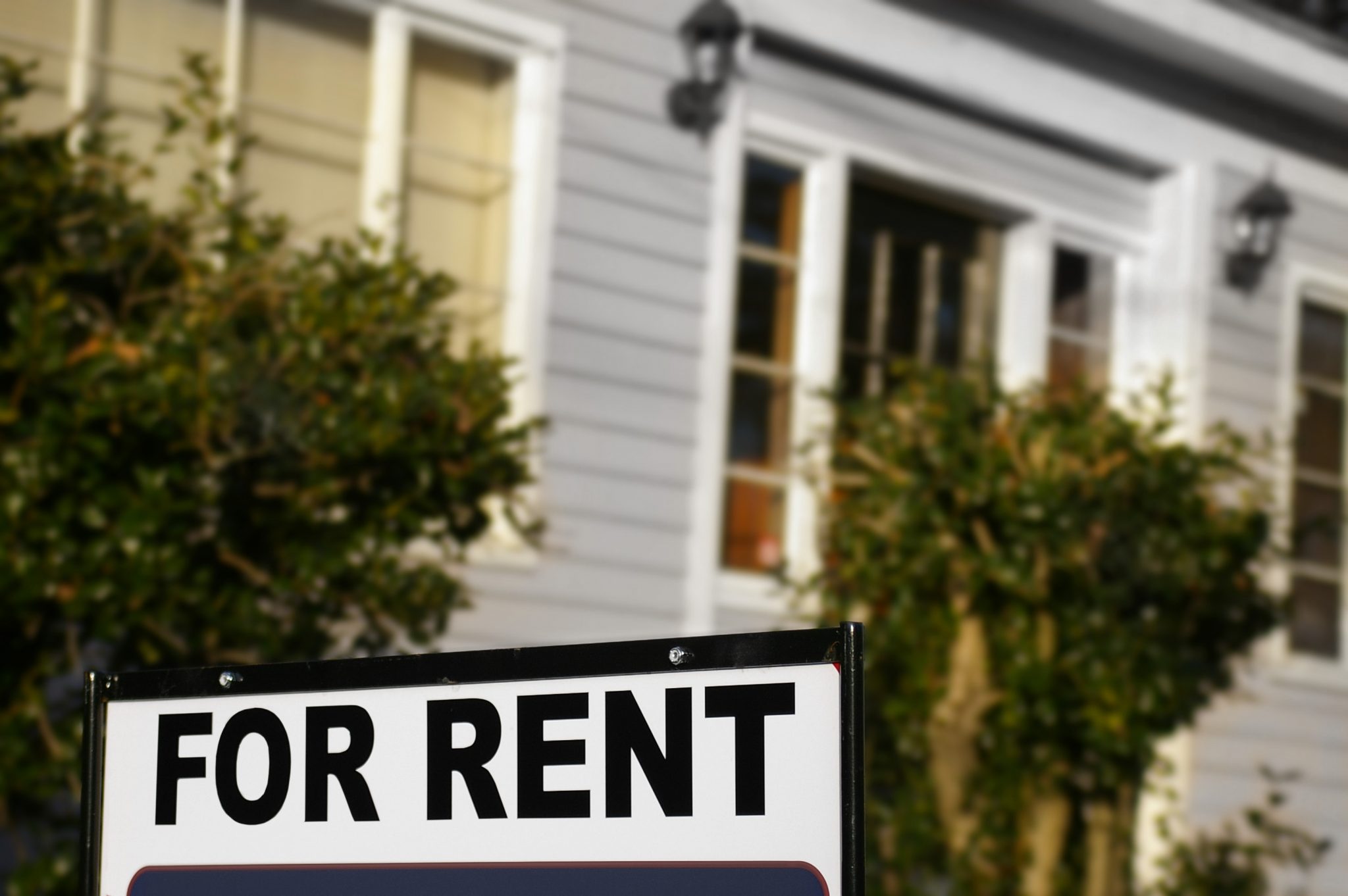