Mortgage rates shifted down this week, according to reports from ""Freddie Mac"":http://www.freddiemac.com/ and finance website ""Bankrate.com"":http://www.bankrate.com/.

The declines accompanied a week of lukewarm economic data.

Meanwhile, Bankrate's weekly national survey has the 30-year fixed average dropping to 4.39 percent, with the 15-year fixed falling to 3.42 percent. The 5/1 ARM was also down, falling a few points to 3.28 percent.

While Freddie Mac attributed this week's movements to economic stats, Bankrate pointed to another cause.

""After two consecutive weeks moving to the upside, mortgage rates reversed course following Federal Reserve Chair nominee Janet Yellen's comment that 'there is more the Fed can do,'"" Bankrate said in a release.

""Investors took this to mean that the Fed will not be in a hurry to rein in stimulus or boost interest rates,"" Bankrate explained, ""and that helped bring both bond yields and mortgage rates back down."" 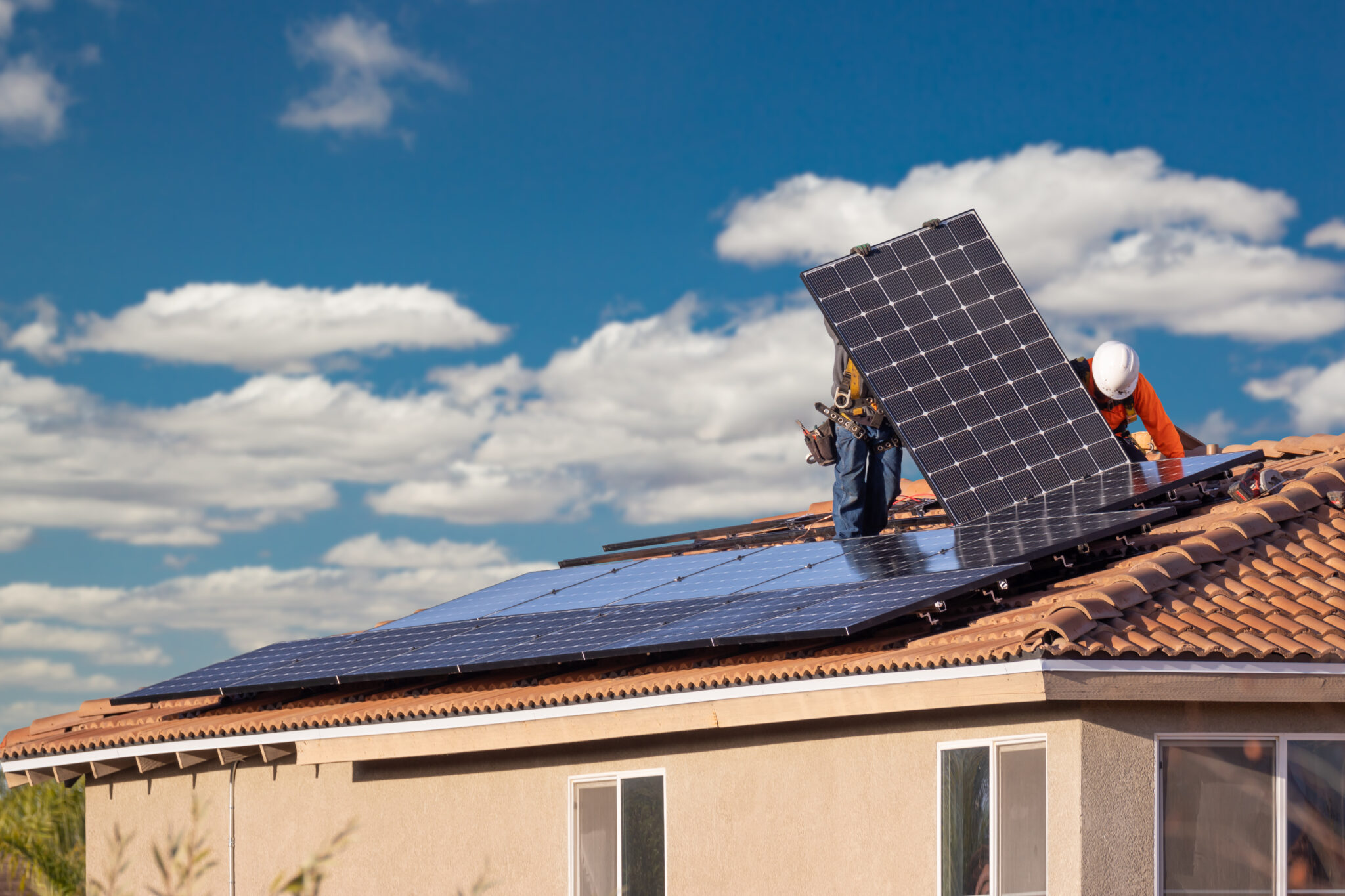