Existing-home sales rose 5.9 percent in November to a seasonally adjusted annual rate of 5.04 million, the highest level since November 2009, the ""National Association of Realtors"":http://www.realtor.org/news-releases/2012/10/november-existing-home-sales-and-prices-maintain-uptrend (NAR) reported Thursday. Economist had expected the sales pace to improve to 4.9 million.

The median price of an existing single-family home rose to $180,600 in November, up 10.1 percent from November 2011. November was the ninth consecutive month to see year-over-year price gains, maintaining the longest streak for yearly improvements since mid-2006.

The month-to-month sales improvement reflected a downward revision to OctoberÃ¢â‚¬â„¢s sales pace to 4.76 million from the originally reported 4.79 million.

According to the NAR data, November existing-home sales--closed transactions--were up 14.5 percent from one year earlier. The increase in sales in November was the fourth in the last six months, following a similar pattern from 2011.

According to NAR, the number of homes for sale fell in November to 2.03 million, the lowest level since December 2001. The monthsÃ¢â‚¬â„¢ supply of homes listed for sale dropped to 4.8 in November, the lowest since September 2005.

Unlike the government report on new home sales which tracks contracts, the NAR report is based on closings, which means this report--though labeled Ã¢â‚¬Å“NovemberÃ¢â‚¬Â--actually reflects economic conditions in September, when contracts were signed.

First-time buyers accounted for 30 percent of purchases in November, down from 31 percent in October and 35 percent in November 2011.

Sales may have been affected by Hurricane Sandy, which tore through the Northeast at the end of October and disrupted business activity. Closings are often bunched at the end of the month, and indeed, sales increased 6.9 percent to 620,000 in the storm-struck Northeast, up almost 15 percent from November 2011.

""We expect an impact on Northeastern home sales in the coming months from a pause and delays in storm-impacted regions,"" NAR chief economist Lawrence Yun said. 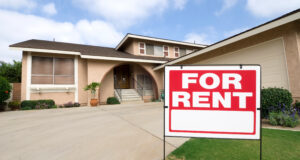 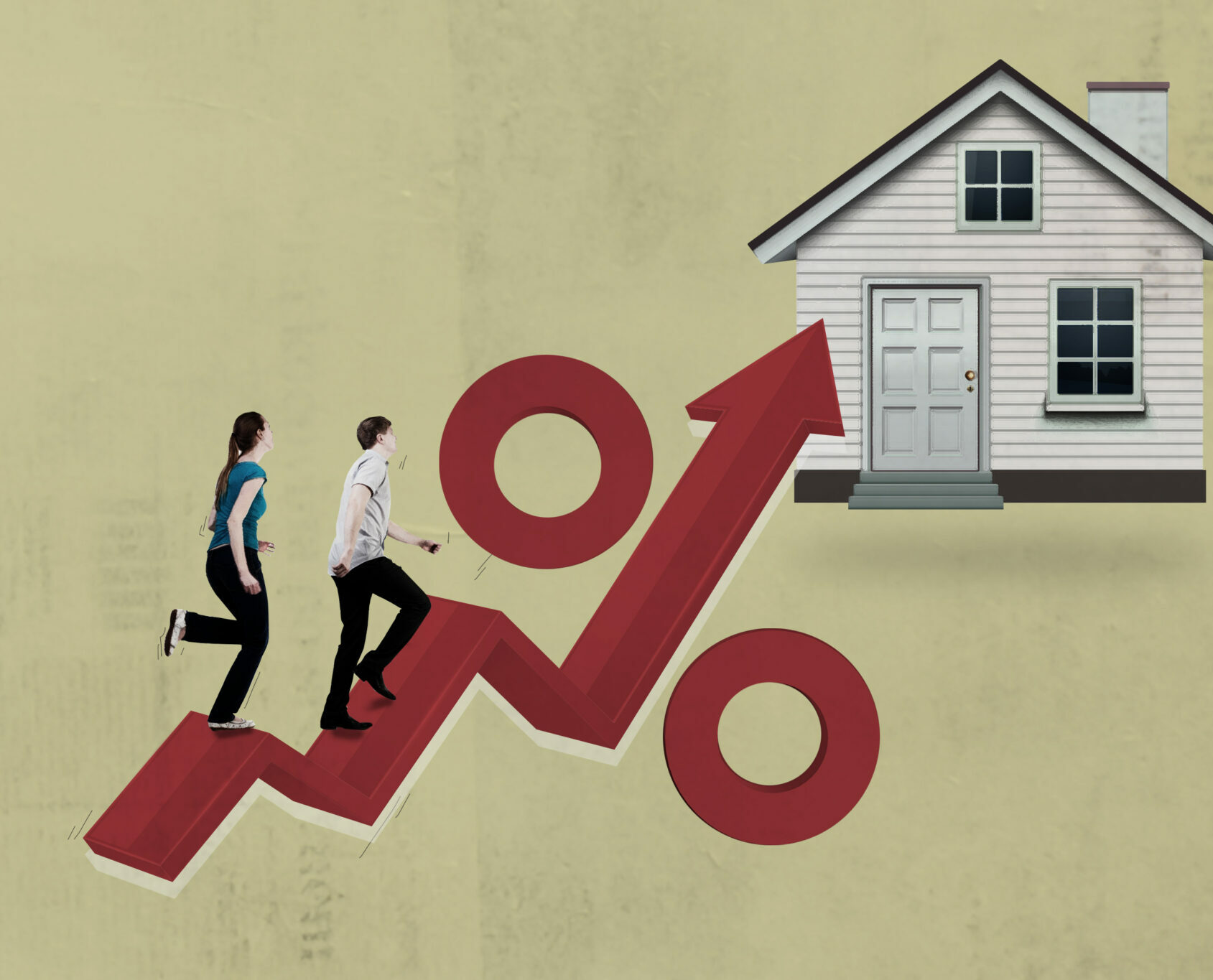