END_OF_DOCUMENT_TOKEN_TO_BE_REPLACED

HUD’s Carson: Proud to “Move Others up the Ladder” 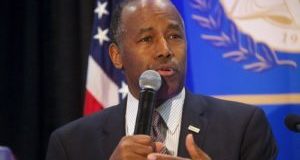 END_OF_DOCUMENT_TOKEN_TO_BE_REPLACED

DeMarco Steps Down as Senior Deputy Director of the FHFA 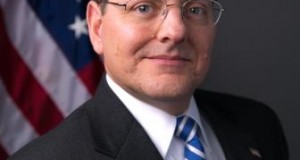 Former acting director and current senior deputy director Edward DeMarco announced his intent to part ways with the Federal Housing Finance Agency at the end of April. After serving the agency for nearly six years, Demarco confirmed his plans to depart in a letter to current agency director Mel Watt.