END_OF_DOCUMENT_TOKEN_TO_BE_REPLACED

Survey: Is the Country Still in a Housing Crisis? 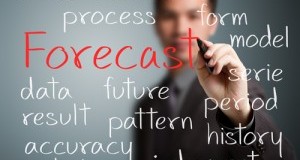 In its second annual survey of housing attitudes, the MacArthur Foundation found 51 percent of American consumers still believe the country is in the midst of its housing crisis, while another 19 percent believe the worst is yet to come. Only 25 percent said they believe "the housing crisis is pretty much over."