Tag Archives: Speaker of the House

Speaker of the House Candidates Come From Contrasting Housing States 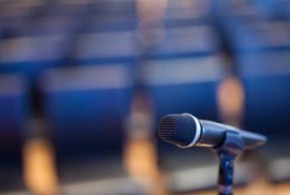 Reps. Jason Chaffetz (R-Utah) and Daniel Webster (R-Florida) have both announced their candidacy while Boehner, who originally announced that his resignation will be effective at the end of October, has now said he will remain Speaker of the House until a successor is found.

END_OF_DOCUMENT_TOKEN_TO_BE_REPLACED

Will Rep. Hensarling Seek to Become the Next Speaker of the House?

As Chairman of the House Financial Services Committee, Hensarling has been a major figure in housing finance reform for almost three years. He has been an outspoken opponent of the Dodd-Frank Wall Street Reform Act, having recently chaired a series of three hearings in the Committee on the impact of the controversial law five years since it was enacted.