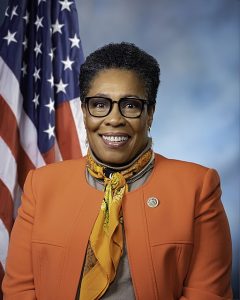 Marcia Fudge appeared Thursday before the Senate Committee on Banking, Housing, and Urban Affairs as a  Biden-Harris administration nominee to serve as Secretary of Housing and Urban Development (HUD). The 68-year-old faced a few challenging questions from Republicans, but ultimately made a strong case for her commitment and drive to confront the immediate challenge of keeping millions of Americans in their homes amid a national health crisis while also working alongside the new administration to dismantle discriminatory housing policies.

Fudge attended the hearing remotely from her home in Warrensville Heights, Ohio, and she introduced family members, including her 87-year-old mother, who observed Fudge's confirmation from the background.

The former chairwoman of the Congressional Black Caucus who previously served as Warrensville Heights’ first African American and first female mayor, told committee members her first priority would be to get people the support they need "to come back from the edge.”

"It’s estimated that, on any given night in 2019, more than half a million people experienced homelessness in America. That’s a devastating statistic — even before you consider the reality of what COVID-19 has done to exacerbate the crisis," she said.

"As mayor of Warrensville Heights, Ohio I saw firsthand the need for economic development and affordable housing. We improved the city’s tax base and expanded affordable housing opportunities. As a Member of Congress, I tackled the unique challenges of my district, working with my delegation and across the aisle," Fudge added.

During the 75-minute hearing, a number of Republican senators, including Sen. Patrick J. Toomey (R-PA), acting committee chairman who presided over the hearing, challenged Fudge on past “intemperate” comments about race and party-over-policy disagreements.

“Sometimes I am a little passionate about things,” Fudge told Toomey. “Is my tone pitch perfect all the time? It is not. But I do know this, that I have the ability and the capacity to work with Republicans and I intend to do just that and that is my commitment to you.”

Fudge outlined the following dire stats during her prepared statement:

"Tens of millions of Americans are behind on rent, according to Fudge, and almost 3 million homeowners are in forbearance; another 800,000 borrowers are delinquent. Fudge said the $25 billion that Congress has provided in rental assistance and the government’s extension of the eviction moratorium are not enough. Latinos and Black Americans are more likely than White people to have reported job losses during the recession induced by the coronavirus pandemic, and people struggling to pay rent continue to be served with eviction notices despite moratoriums."

"According to one study, 21 million Americans currently pay more than 30 percent of their income on housing. Because of lost income and unemployment due to COVID, 1 in 5 renters and 1 in 10 homeowners with a mortgage are behind on their housing payments."

"It bears mentioning, particularly in this moment of crisis, that HUD — perhaps more than any other department — exists to serve the most vulnerable people in America," Fudge told the lawmakers. "That mandate matters a great deal to me. It is consistent with my own values, and it is precisely what has always motivated me to service."

Fudge says her desire is to make the dream of homeownership — and the security and wealth creation that comes with it — a reality for more Americans.

"That will require us to end discriminatory practices in the housing market, and ensure that our fair housing rules are doing what they are supposed to do: opening the door for families, especially families of color who have been systematically kept out in the cold across generations, to buy homes and punch their ticket to the middle class." 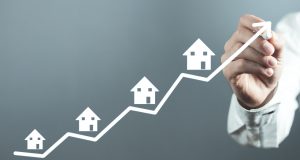 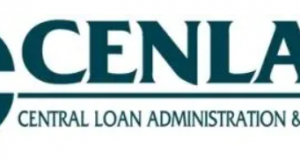 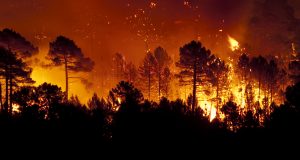 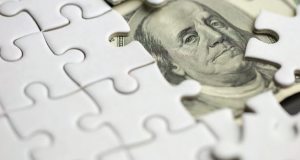 Do You Know Where Your Advances Are?

Forbearance volume has dipped below the 3% mark for the first time since March 2020, despite a slight uptick in the number of Ginnie Mae loans in forbearance.