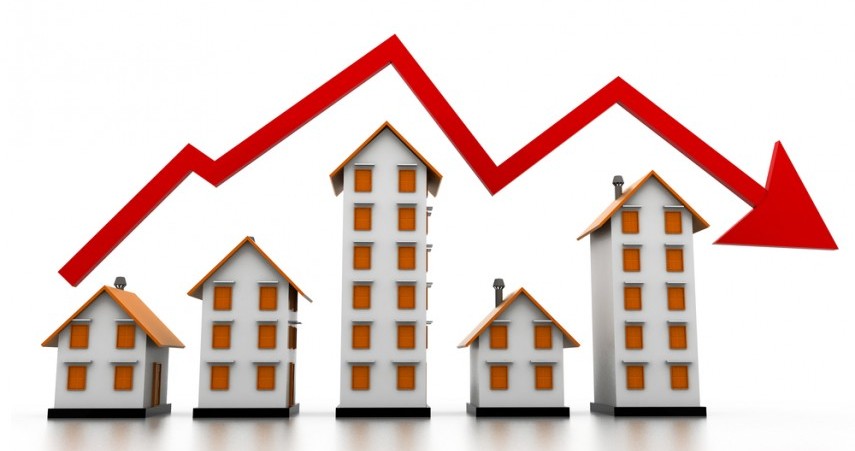 Today, the Data & Analytics division of Black Knight, Inc. released its latest Mortgage Monitor Report, looking at recent cooling of annual rate of home price appreciation and the intertwined impacts of both affordability and inventory on those trends. According to Black Knight Data & Analytics President Ben Graboske, May marked the second consecutive month of cooling at the national level.

"The annual home price growth rate fell by more than a full percentage point in May, the largest monthly decline at the national level since 2006," said Graboske. "However, even with growth slowing in 97 of the top 100 U.S. markets, overall home prices still rose 1.5% from April –nearly twice the historical average for the month of May. And while any talk of home values and 2006 might set off alarm bells for some, the truth is that price gains would need to see deceleration at this rate for more than 12 months just to get us back to a 'normal' 3-5% annual growth rate. That said, the pace of deceleration could very well increase in the coming months, as we've already begun to see in select markets such as Austin, Boise and Phoenix.”

As mortgage interest rates continue their upward climb, this month's Mortgage Monitor also examines the resulting further deterioration in home affordability. With 30-year rates hovering close to 6% and home prices up nearly 11% since the start of 2022, home affordability is at its worst point since the mid-1980s –when sharp Fed hikes led to high double-digit mortgage rates that resulted in a greater than 50% payment-to-income ratio.

The affordability challenge back then was almost entirely driven by the interest rate environment, while incomes largely kept up with home price growth. Today's falling affordability is due in equal measure to rising rates and soaring home values largely driven by historically low inventory levels.

"The record-low listing inventory that had been driving these price gains nationwide has also begun to improve, albeit slightly,” said Graboske. “Indeed, even with an increase in active listings of 107,000 in May – nearly double the traditional seasonal rise for the month – we are still 60% below the number of active listings we would normally see at this time of year. All major markets are still facing inventory deficits, but some have seen their shortages shrink much faster than others. Among these are some of the hottest housing markets in recent years: San Francisco, San Jose and Seattle. Unsurprisingly, these are also among the markets seeing the strongest levels of cooling so far this year, with annual home price growth rates in each down more than three percentage points in recent months."