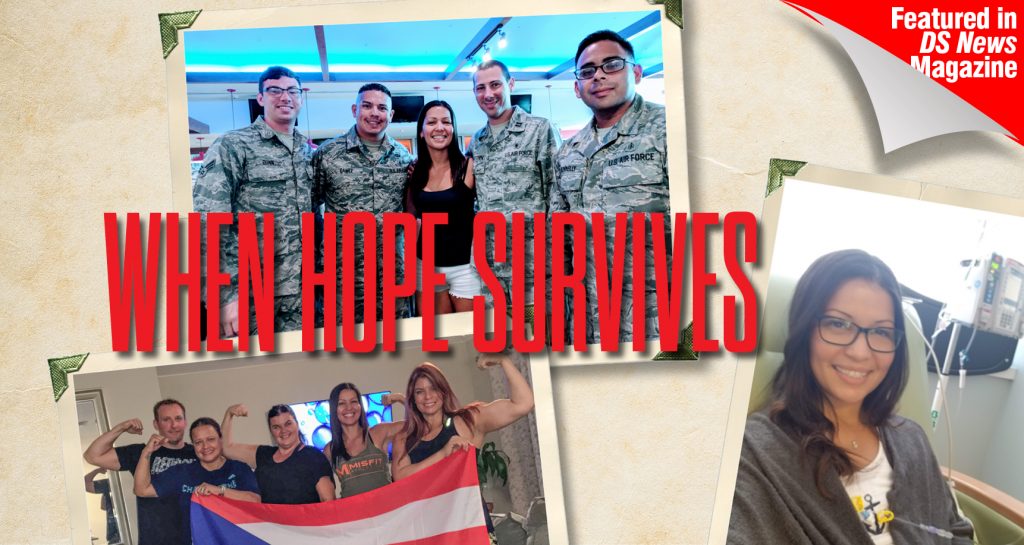 Hello Solutions, Founder and CEO Leisha Delgado told DS News, was founded on a simple premise: to give boutique default services law firms a financially viable option to get more sales while not compromising on their innate abilities to provide personalized attention to clients.

“I realized that there was a gap, especially in today's market, where defaults are down,” said Delgado, who spent the better part of her initial career in mortgage selling to servicers and default law firms. “It didn’t make financial sense, especially for smaller default firms, to have a full-time experienced sales representative in a low-volume market like the one we’re facing today.”

As a result, many of these smaller firms either relied on their attorneys to do sales or they hired a less-experienced sales representative. “Hello Solutions was born out of that need for a fractionalized sales executive,” Delgado said.

She onboarded her first client in November 2017. By June 2018, Delgado had not only added two more firms to her growing business—she had already achieved her yearly goals. She was now thinking of doubling her targets and creating a strategy to achieve them by the end of the year.

Life, however, threw her a curveball.

Life Is What Happens When You’re Busy Making Plans

“My first symptom appeared in February. I went to the doctor and got the tests done. Everything came back fine, so I assumed there was nothing to worry about,” Delgado said. “In June, I received a call from my surgical oncologist inquiring if I was still experiencing those symptoms. When I said that they had not worsened, but were not better either, she suggested I come in for an MRI.”

The MRI was followed by a biopsy, and the bad news came soon thereafter—a positive diagnosis for breast cancer.

Delgado remembers the day she got her diagnosis. She’d flown out to California from Florida a couple of days ahead for a conference and received the call within 15 minutes of stepping into her room.

“I had onboarded my latest client in June 2018, barely a month before I received my diagnosis,” Delgado recalled. “When I made those calls to my clients, I thought it was totally fair if some of them bowed out and said that they would like to put the contract on hold.”

She was in for a pleasant surprise. “None of them did,” Delgado said. “That made me realize that these people shared my value for doing the right thing.”

However, a long and arduous road to recovery lay ahead. Through it all, Delgado said, she was determined not to let her company suffer.

Her first hurdle was coming to terms with the fact that what was initially thought to be a stage 0 cancer was in fact more serious.

“I initially thought, ‘That’s doable. I’ll work less for a month and then I’ll bounce right back.’ But during the surgery, the doctors realized that I was actually stage 3.”.

Even though this was a shock, she remained positive, not only throughout her treatment process but also at work.

It helped that Delgado had worked hard until her diagnosis to set up a healthy sales pipeline and had built her strategy around what she was going to take up and what she wouldn’t until her health improved.

“I opted to put foundational sales—such as building websites, social media presences, etc.—on hold until after the treatment. I decided to only focus on the firms I had and to see through everything I had already begun work on, but not to seek any new leads,” she said.

The Road to Recovery

It’s been a little more than a year after that fateful July evening.

Today, Delgado is in remission. She’s completed her surgeries and her chemo, as well as radiation. Her infusions will end in September,  and after that, she will start with one medication for a year.

Over this past year of tribulations, Delgado says that she’s not only developed her sense of humor but has also learned that she’s capable of handling much more than she thought was possible.

“The most important thing I've learned is that we have a choice. When I was going through the worst of it all, I could have buried myself in my room. I could have not worked. I could have felt sorry for myself. But I didn’t,” she said. “Cancer had taken so much from me; those were the things I couldn’t control. I decided I wouldn’t allow it to take away the things that I could control—my happiness and my work.”

Delgado told DS News she now plans to begin working on a charity to support patients like her get resources she found helpful during her treatment processes. However, organizing charity fundraisers isn’t unfamiliar territory for Delgado.

She founded the Puerto Rico Project HOPE after she realized that her efforts to help aid the hurricane-impacted island could reach a much wider audience if she partnered with others.

“I was worried after Hurricane Harvey and Hurricane Maria hit Puerto Rico,” she said. “I had family there, and I knew \there was a lot of confusion and that aid wasn’t reaching the people on the island.”

The idea was that each person participating in this campaign would be the captain of their fundraising for the number of hope boxes they wished to send to the families. Delgado would then take those supplies to the island and deliver them personally to the families who needed them.

Under her new charity initiative, these hope boxes will now be distributed cancer patients, although the contents will be different.

“You would be surprised at the amount of information you don't get,” Delgado said. “Before my surgery, for example, I just researched and Googled and thought of things that would be helpful. About 90% of the things that I purchased were super helpful.”

Delgado said that when she brought the items she found to her surgical oncologist, the doctor had never seen most of it before. She offered the example of a “shower shirt,” a garment designed to allow a patient to enjoy the comfort of a shower, even if they need to protect their torso from getting wet.

“That's such a big deal for someone who's gone through a mastectomy because otherwise you have to shower with towels, and doing that for a month is awful.”

Delgado said that she plans to call these new iterations of her hope chests “battle boxes.” In the first phase, Delgado plans to give items for breast cancer patients who undergo surgery. Each box will cost approximately $500. Going forward, she plans to introduce these boxes for patients undergoing chemo as well as those with special needs such as pregnant women.

She plans to raise around $5,000 per month in the first phase to get all those patients battle boxes before they go into surgery. The box will also contain easily digestible information about their diagnosis and the next steps.

“I just want to make it a better, easier, less painful experience for those going through this in the future,” she said.