Home / Daily Dose / Holding Off For the Holidays

Holding Off For the Holidays

Fannie Mae and Freddie Mac have announced a moratorium on households facing evictions for the holidays. The government-sponsored enterprises (GSEs) said that while the holiday suspension would apply to eviction lockouts on their real estate owned homes, they would not affect other pre- or post-foreclosure activities.

This nationwide suspension on eviction lockouts between December 17, 2018, and January 2, 2019, would mean that while legal and administrative proceedings for evictions would continue during this period, families would be allowed to stay in their home.

"We believe it is important to extend the timeline of help for struggling borrowers during the holidays," said Jacob Williamson, VP of Single-Family Real Estate at Fannie Mae. "We encourage homeowners who may be struggling with their mortgage or facing possible foreclosure to reach out to Fannie Mae or your servicer to get help. We want to help pursue those options whenever possible."

"As we have done in past years, we are suspending evictions from Freddie Mac-owned homes to help provide families with a greater measure of certainty during the upcoming holiday season," said Yvette Gilmore, Freddie Mac’s Vice President of Single-Family Servicer Performance Management.

Freddie Mac, in its announcement, also encouraged borrowers who were facing financial challenges or disaster hardships to contact their mortgage servicer to explore the options provided by the GSE for such events.

Apart from the GSEs, local governments are also taking steps to help households facing eviction remain in their homes for the holidays. Continuing a decade-long trend in Lake County, in the Chicago metropolitan area, the county's Sheriff John Idleburg issued a moratorium on all evictions until January 6, 2019, according to a report by the Chicago Tribune.

“The moratorium is only temporary and will allow families to remain together in their homes during the holiday season, which I believe is important,” Idleburg said in an announcement Monday, the Tribune reported.

Previous: Mortgage Cadence and Radian MI Collaborate
Next: Delaying the Dream of Homeownership 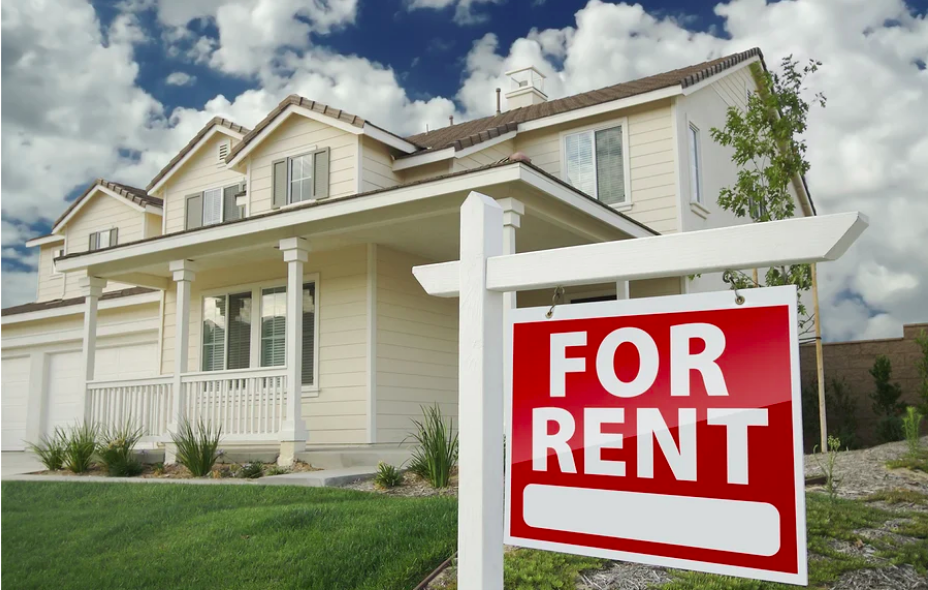