Renting More Affordable in Half of Largest Metros 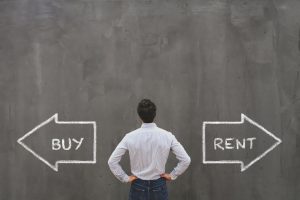 According to new data from Realtor.com’s Monthly Rental Report, new data shows housing affordability issues are continuing to rise across the biggest U.S. markets. In January, the U.S. median rental price increased by double-digits for the eighth straight month, up 19.8% year-over-year. On average, the monthly cost of buying was 24.8% higher than the cost of renting in 24 of the 50 largest metros.

The monthly cost of buying a starter home in January was more affordable than renting a similar-sized unit in 26 of the 50 largest metros, giving renters who plan to make the transition from renting to first-time buying the opportunity to save on monthly payments. Secondary cities such as Birmingham, Alabama, Cleveland, and Pittsburgh also found renting more feasible.

"U.S. rental markets are more than making up for lost time, with January data showing national rents continued to surge by double-digits over last year – and at a faster pace than for-sale home prices,” said Realtor.com Chief Economist Danielle Hale. "Rents are forecasted to outpace listing price growth in 2022 and are already accelerating across all unit sizes. Additionally, survey data shows the majority of landlords plan to raise rental asking prices this year." 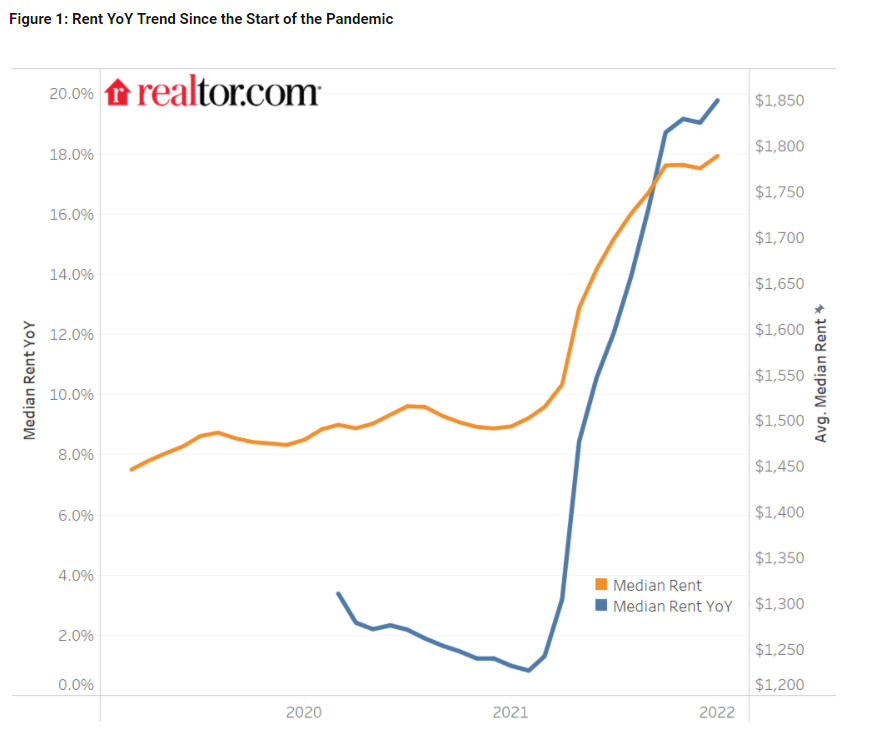 January data indicates that surging rents are increasingly driving relative affordability in the starter home buying market, despite rising listing prices and mortgage rates. More than half of the 50 largest U.S. metros favored buying in January and the gap between monthly starter home costs and rents in these areas was higher than last summer. Many of the top buying markets are relatively affordable secondary metros that are attracting remote workers from expensive big tech cities, including first-time buyers like millennials. Now that downtown offices are reopening, workers with continued flexibility could be facing relatively less competition in the top markets that favored starter home buying in January.

The top 10 metros that preferred buying a starter home over renting were:

Big tech cities dominated January's top markets that favored renting over buying a starter home, partly due to offering relatively affordable rents and flexibility. In these markets, rents have been making a strong comeback from their 2021 slowdown, partly driven by higher rent growth among studios common to big tech cities than larger units.

"With mortgage rates getting higher, living somewhere that offers relatively affordable for-sale home options is key, as the general rule of thumb is to not spend more than 30% of your income on housing costs,” Hale said. “Those looking to buy their first home in 2022 are more likely to find lower costs now than later in the year, but home selection is expected to improve as we move toward spring, when many homeowners target listing their home for sale.”