Home / Headlines / Economic Growth at a Standstill; What Does This Mean for Housing?

Economic Growth at a Standstill; What Does This Mean for Housing? The report noted that growth in financial markets such as stocks, U.S. dollar, and oil prices, has not been enough to offset the flatness in economic growth, nor raise the gross domestic product figure. This, in turn, could mean negative implications in the housing market for the rest of the year.

"Weakness in net exports and oil-related nonresidential investment as well as the ongoing inventory correction process after unsustainable accumulations during the first half of 2015 should combine to drag on growth," the report noted.

On the upside, Fannie Mae noted that positives in the economy such as strengthening domestic consumer and business spending and a healthy labor market, should outweigh those negative factors.

The report noted that stocks have recovered from February lows to near their highest level this year, credit spreads have narrowed, and oil prices have climbed. Meanwhile, the economy gained some footing after a fourth quarter slowdown during which real gross domestic product grew at an annualized rate of just 1.0 percent. The employment situation remains solid, with job growth rising 242,000 in February. "The current pace of job gains is more than sufficient to keep up with growth in the working age population," Fannie Mae said.

“We see lingering effects of the strong dollar, low oil prices, and soft overseas demand creating a drag on economic growth,” said Fannie Mae Chief Economist Doug Duncan. “However, the economy appears to have regained some footing after a slowdown in the fourth quarter of 2015, as stocks bounced back and oil prices have risen amid a strengthening labor market. Current labor market and inflation conditions continue to support our expectation of a fed funds rate hike of 25 basis points each in June and December.”

Housing market activity got off to a rough start in 2016, according to Fannie Mae. Real residential investment contributed 0.3 percentage points to growth in 2015 and is expected to be similar this year.  In addition, existing-home sales saw small gains in January after a huge surge in the previous month and new home sales declined, while single-family starts also fell. Home builders’ confidence was shaky in February at the lowest reading since May 2015.

Inventory, which has been an unresolved issue in the housing market, remains low at 4.0 months for existing homes. New home inventory has trended upward for the last few years but remain historically low.

Fannie Mae also found that home price appreciation still outpaces income growth, placing a damper on affordability in the housing market, particularly for first-time buyers. The report showed that repeat buyers could see capital gains from rising prices if they were to sell their home to purchase another.

Fannie Mae forecasts that housing starts and total home sales should increase 10.9 percent and 3.3 percent, respectively, while purchase mortgage originations will rise about 4.0 percent in 2016 to $951 billion. However, with a lower mortgage rate forecast of 10 basis points in 2016, his year, Fannie Mae said refinance originations are expected to increase approximately $50 billion to $609 billion.

“A less optimistic outlook for future wage gains, especially among small business employees, coupled with continued strong home price appreciation boosted by lean inventory, is adding to the housing affordability challenge,” Duncan said. “Our latest Home Purchase Sentiment Index shows that high home prices are a top reason for consumers’ perception that it’s a bad time to buy a home. However, low mortgage rates should help support moderate housing expansion as we move through the year.”

Previous: Where Does the Money Go? Maybe We Should Ask the Michigan Legislature. . .
Next: Top 10 Housing Markets Where Home Prices Have Recovered Most 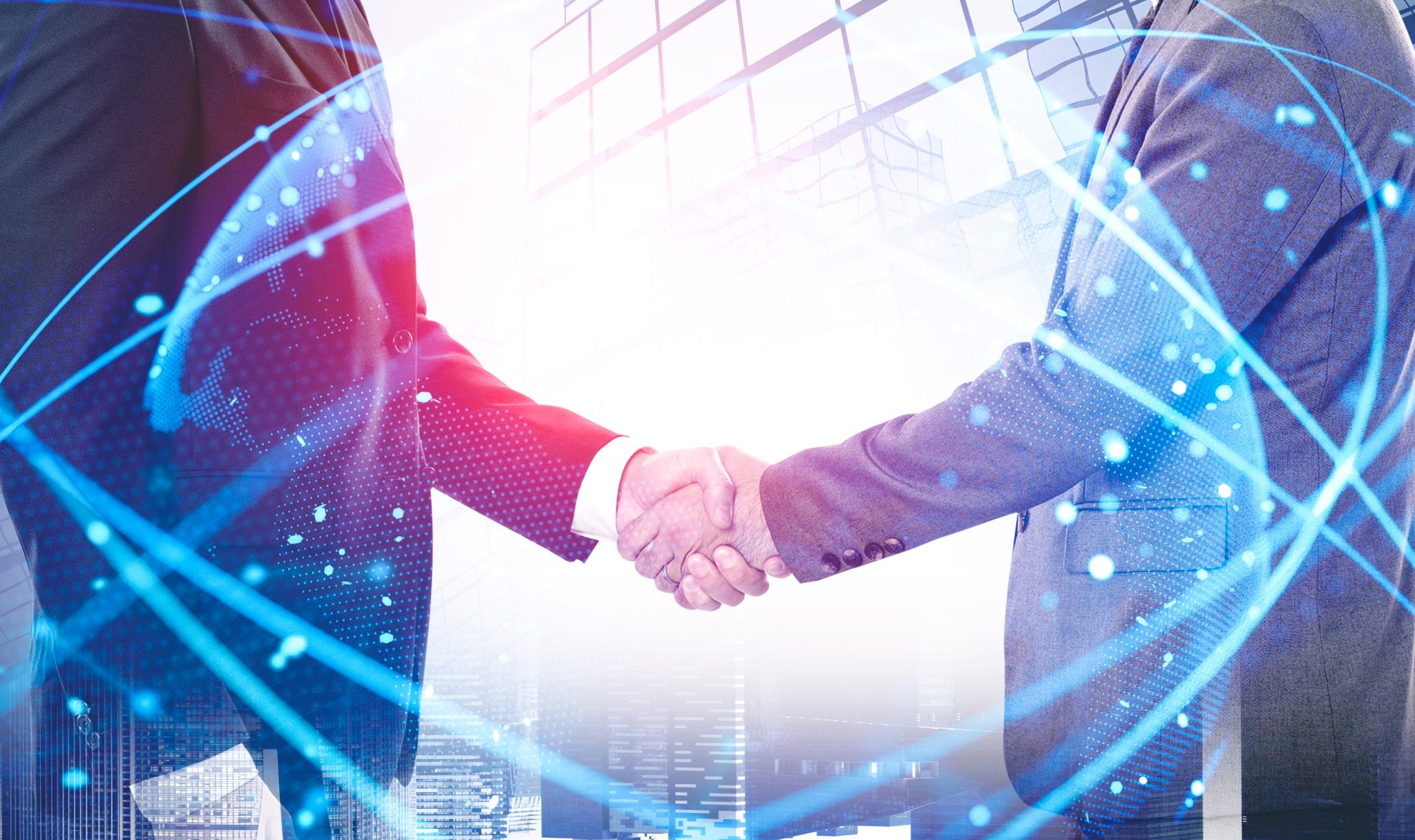