Home prices continued to keep their rising pace in March 2016 and are up 40 percent from the bottom hit five years ago, CoreLogic reported in its Home Price Index (HPI) and HPI Forecast.

CoreLogic's data for March showed that home prices are up 6.7 percent year-over-year and 2.1 percent month-over-month. However, national single-family home prices remain 5.4 percent below the peak reached in April 2006 and a new peak is expected to be reached in 2017.

The U.S. has experienced 49 months of year-over-year increases in home prices including distressed sales, but the national rise is no longer hitting double digits. Anand Nallathambi, Pesident and CEO of CoreLogic said, “Home prices reached the bottom five years ago, and since then have appreciated almost 40 percent. The highest appreciation was in the West, where prices continue to increase at double-digit rates.”

“Housing helped keep U.S. economic growth afloat in the first quarter of 2016 as residential investment recorded its strongest gain since the end of 2012,” said Dr. Frank Nothaft, Chief Economist for CoreLogic. “Low interest rates and increased home building suggest that housing will continue to be a growth driver.” 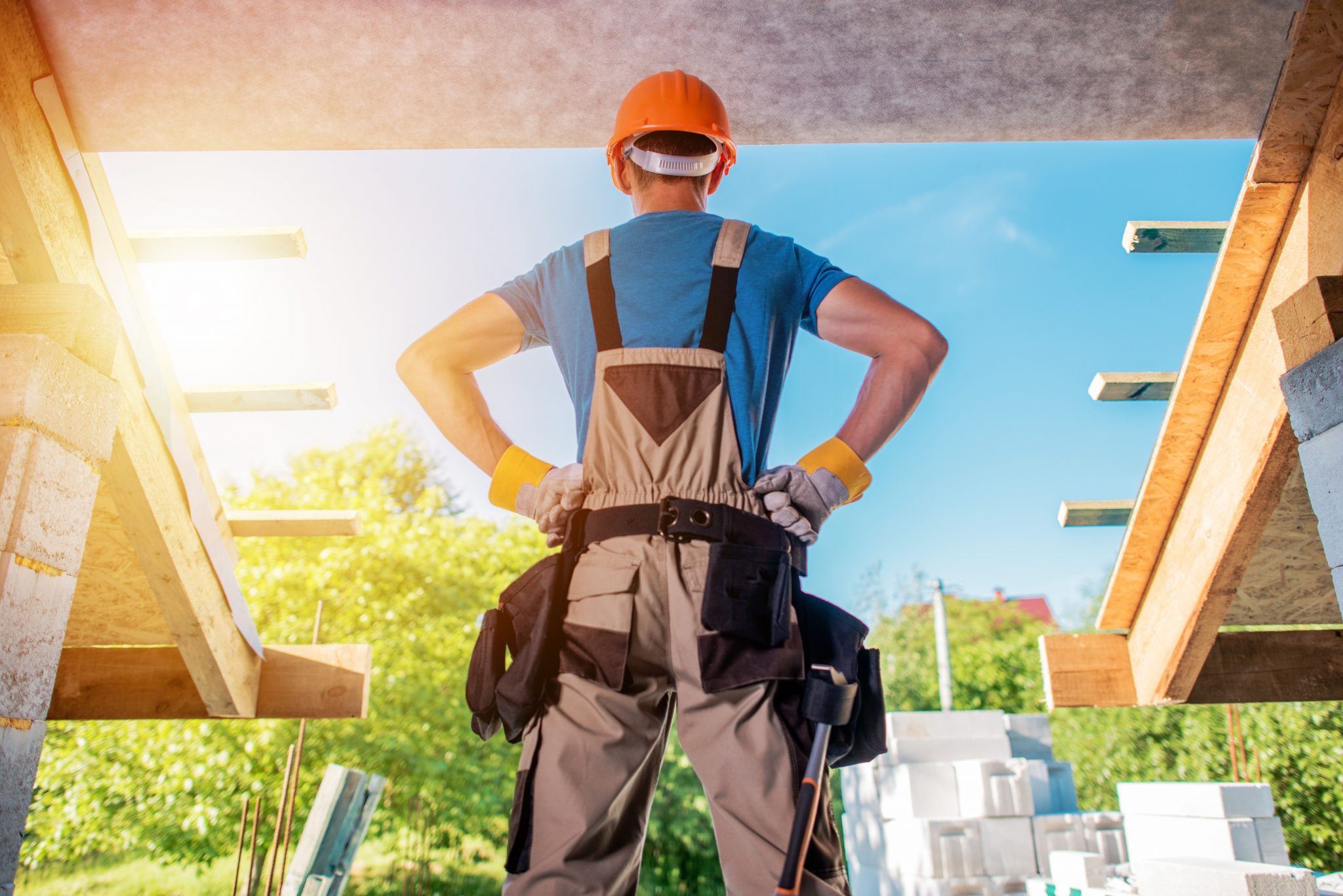