Recognizing the Top Women of Housing 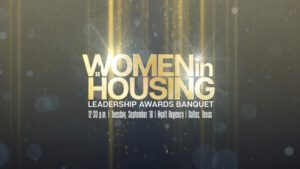 Previous: Robert Klein, In Memoriam: The Industry Remembers an Icon
Next: Unlocking the Future of Property Preservation