Recent international market blockbusters like China’s slowing economy and the U.K.’s decision to leave the European Union were significant enough for Freddie Mac to revise what it had expected to happen in the U.S. economy through the end of next year, but the GSE says the turbulence abroad has created a highly buyer-friendly mortgage market.

“This,” the outlook report stated, “is likely to result in a boost in housing activity, particularly refinance, as homeowners take advantage of the current low rates.”

“The Federal Open Market Committee (FOMC) will likely keep the fed funds target rate increase on hold until at least the end of the year or even early next year,” Freddie Mac stated. “In its June meeting, the FOMC decided to keep the fed funds rate unchanged following a weaker than expected employment report for May as well as continued uncertainty in the global financial markets. Furthermore, following the results of the Brexit vote in late June, the Fed will likely continue to express caution before easing monetary accommodations.” “Based on these low mortgage rates, expect the refinance share of originations to rise to 49 percent for 2016, 8 percentage points above last month's forecast,” the report stated. “This translates to about $100 billion more in originations, bringing the total for 2016 to $1,825 billion.”

The overall outlook is bolstered by June's much-improved employment report.

The house price appreciation forecast for 2016 remains at 5 percent, and at 4 percent for 2017.

Previous: Are Foreclosure Levels Reaching a New Normal?
Next: Parties Spar Over Merits of CHOICE Act 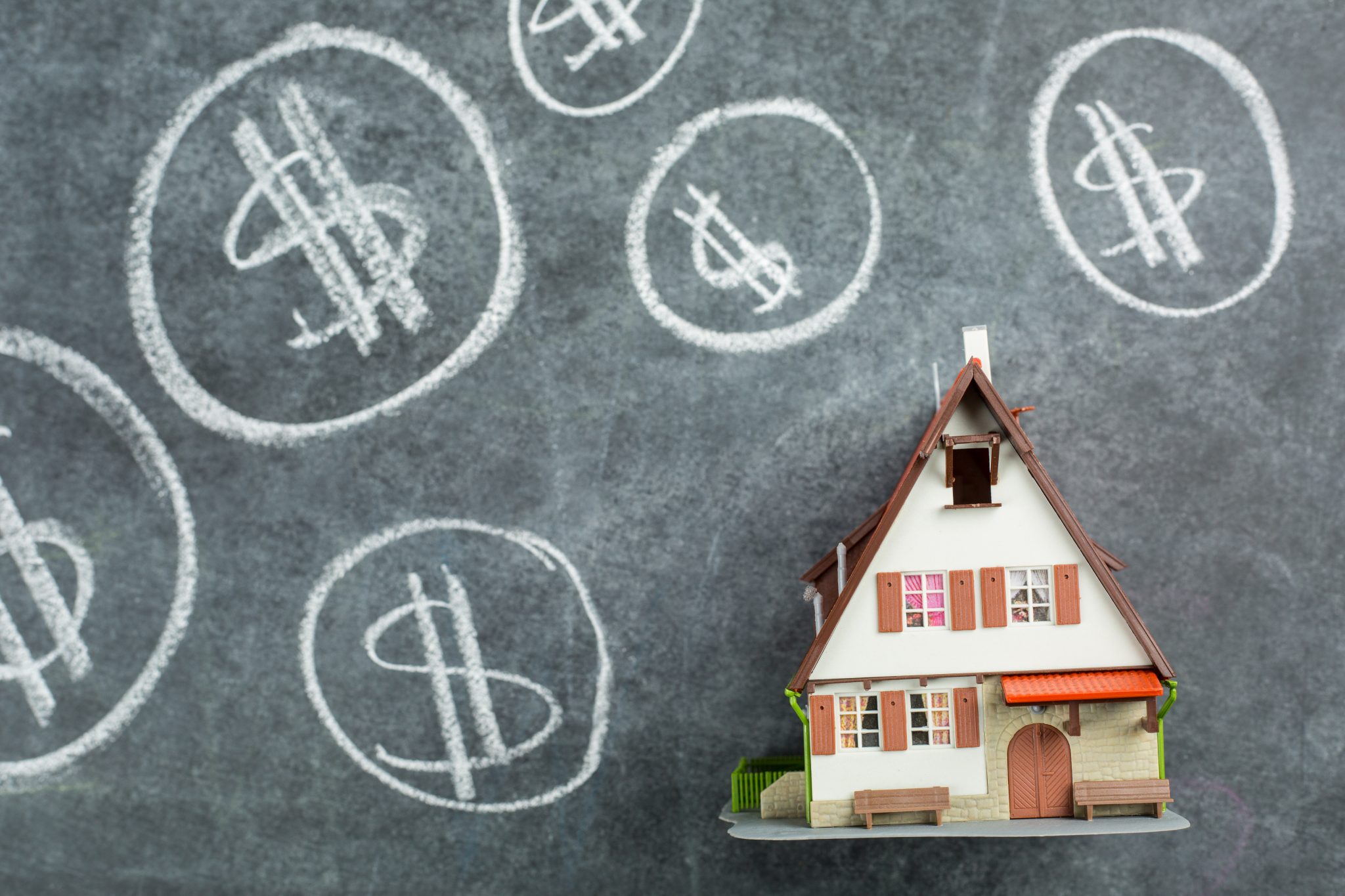 A majority of Financial Services Committee members voted to pass a portion of the Build Back Better bill to fund new and existing federal programs.