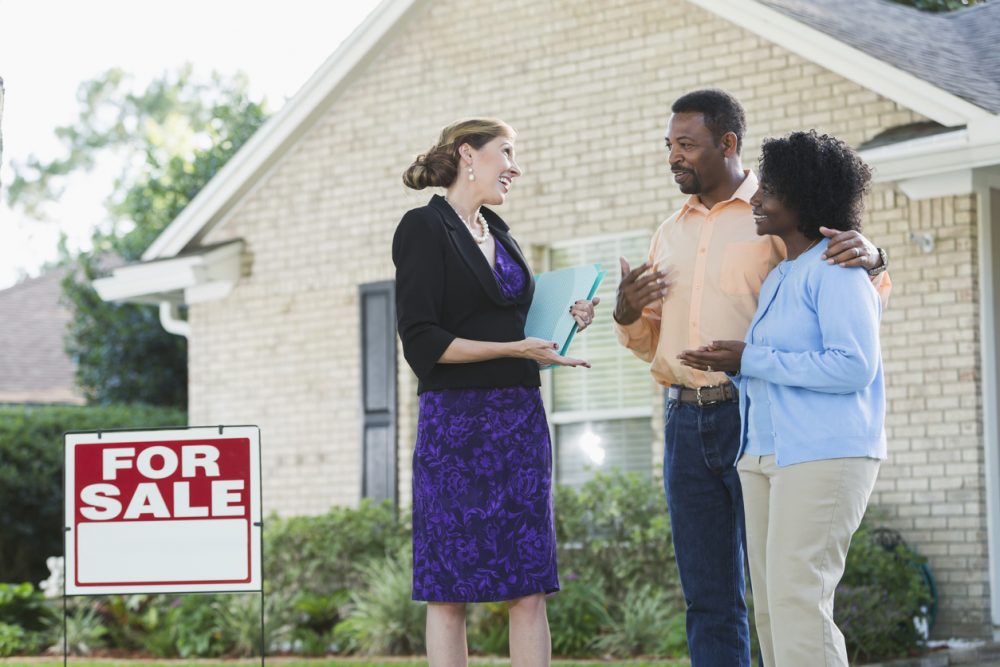 Compared to one year ago, the share of first-time home buyers dropped to a record low, while the age of a typical first-time buyer increased to an all-time high. The median distance buyers moved from their previous homes more than tripled from the distance registered the previous four years as the shares of homes purchased in small towns and rural areas reached record highs.

Housing affordability and inventory challenges significantly impacted when, where and how consumers purchased homes, according to the National Association of Realtors’ 2022 Profile of Home Buyers and Sellers, an annual report released today and published since 1981, which analyzes the demographics, preferences and experiences of buyers and sellers across America.

“Those who have housing equity hold the cards and they’ve fared very well in the current real estate market. First-time buyers are older as a result of saving for down payments for longer periods of time or relying on a generational transfer of wealth to propel them into homeownership.”

First-time buyers made up only 26% of all buyers, down from 34% last year and a peak of 50% in 2010 during the First-Time Home Buyer Tax Credit. The age of the typical first-time buyer was 36 years – up from 33 years one year ago – and the typical repeat buyer’s age climbed to 59 years from 56 years in 2021. Both ages are the highest in the history of the data set. The median expected home tenure for first-time buyers was 18 years, the highest ever recorded and up from 10 years in 2021.

The median distance between the home that recent buyers purchased and the home from which they moved was 50 miles, the highest ever recorded. From 2018 through 2021, the median distance moved was just 15 miles. Lautz noted that several reasons were behind the decisions among last year’s buyers to seek homes farther distances away from their previous residences.

“Family support systems still prevailed as a motivating factor when moving and in neighborhood choice,” Lautz said. “For others, housing affordability was a driving factor to seek homes in areas farther away. For many, remote work decisions were formalized in the last year, providing clarity for employees to permanently move to more distant areas.”

The shares of buyers who purchased homes in small towns (29%) and rural areas (19%) were the highest ever recorded, while the shares of homes purchased in suburban (39%) and urban (10%) locations declined from one year ago.

“Housing affordability and limited inventory impacted the buying power of all buyers, however, the greatest impact was felt by Black and Asian Americans, as both groups saw a shrinking share of home buyers,” Lautz said. “Conversely, White and Hispanic Americans experienced gains in buyer shares. Population growth among Hispanic Americans likely drove the increase, while many White Americans are repeat buyers with housing equity that allows them to make easier trades in today’s market.”

The median number of weeks that buyers searched for a home was 10, an increase from eight weeks in 2020 and 2021. Home buyers typically purchased their homes for 100% of the asking price, with 28% purchasing for more than asking price.

Seventy-eight percent of recent buyers financed their home purchase, down from 87% last year and driven by the increased share of repeat buyers who paid all cash. The typical down payments for first-time and repeat buyers were 6% and 17%, respectively.

The median age of home sellers was 60 years, up from 56 years one year ago. Sellers typically lived in their home for 10 years before selling. While that was an increase from eight years the previous year, it’s the same tenure reported in 2019 and 2020.

Continuing a long-standing trend, the overwhelming majority of buyers (86%) and sellers (87%) hired a real estate agent or broker to purchase or sell their homes. Nine in 10 buyers said that they were very satisfied with their agent’s knowledge of the purchase process (90%), and their agent’s honesty, integrity and knowledge of the real estate market (89%). Eighty-nine percent of buyers and 85% of sellers said that they would recommend their agent to others.

“During challenging and changing market conditions, one thing that’s calming and constant is the assurance that comes from a Realtor being in your corner through every step of the home transaction,” said NAR President Leslie Rouda Smith, a Realtor from Plano, Texas, and a broker associate at Dave Perry-Miller Real Estate in Dallas. “Consumers can rely on Realtors’ unmatched work ethic, trusted guidance and objectivity to help manage the complexities associated with the home buying and selling process.”