Why are Single-Family Rents Surging? 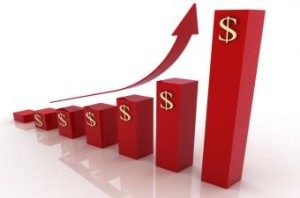 The latest Single-Family Rent Index (SFRI) released by CoreLogic, has revealed that U.S. single-family rent prices increased 3.2 percent year over year in September 2018. However, rent price increases have slowed since reaching a peak of 4.2 percent in February 2016 and have remained stable over the past year with a monthly average of 2.9 percent.

Previous: Gateway Introduces Down Payment Protection Program
Next: An Update on California Wildfires