Redfin: 45% of Sellers Say Now Is a Good Time to Enter Market

After showing some reluctance at the beginning of the first quarter, homeowners polled for ""Redfin's"":http://www.redfin.com/ second-quarter Real-Time Seller Survey seem far more interested in entering the market.

Having survived the slower cold season, homeowners were also a little more optimistic about future home price increases. Seventy percent of those surveyed expect prices will rise ""a little"" in their area in the next year (flat from Q1), while 15 percent anticipate prices will rise ""a lot"" (up from 11 percent).

""We are seeing more and more folks who bought before the bubble burst who are above water and listing their homes,"" said Redfin agent Chad Dierickx. ""When sellers see their neighbors' homes selling quickly and for prices they never would have imagined a couple of years ago when foreclosed properties and short sales were dragging down home values, they can't help but be optimistic about the market. I expect that this optimism will only continue to increase.""

The ""first-quarter seller survey"":http://www.themreport.com/articles/survey-optimism-over-prices-has-sellers-holding-off-2013-01-25, released in January, revealed many potential sellers (34.1 percent) wanted to hold out on entering the market in the hopes that prices would continue to improve. This time around, 32.3 percent indicated that missing out on future price gains was a major concern about selling now. More than one-fifth (21 percent) of sellers believe they would not get a higher price for their home if they waited a year to sell.

In terms of buyer appeal, borrowers with loans backed by the Federal Housing Administration (FHA) are looking less attractive to sellers, with 22 percent of respondents indicating they would take an offer for more money if it were financed with an FHA loan (down from 27 percent). When offered a choice, 43 percent of sellers would prefer an offer of 2 percent more if it were financed conventionally, while 34 percent would go for an all-cash offer that doesn't go above the asking price.

Previous: Poli Mortgage, Norcom Mortgage Use AllRegs for Lending Library
Next: Commentary: What’s Up (or Down) With Housing? 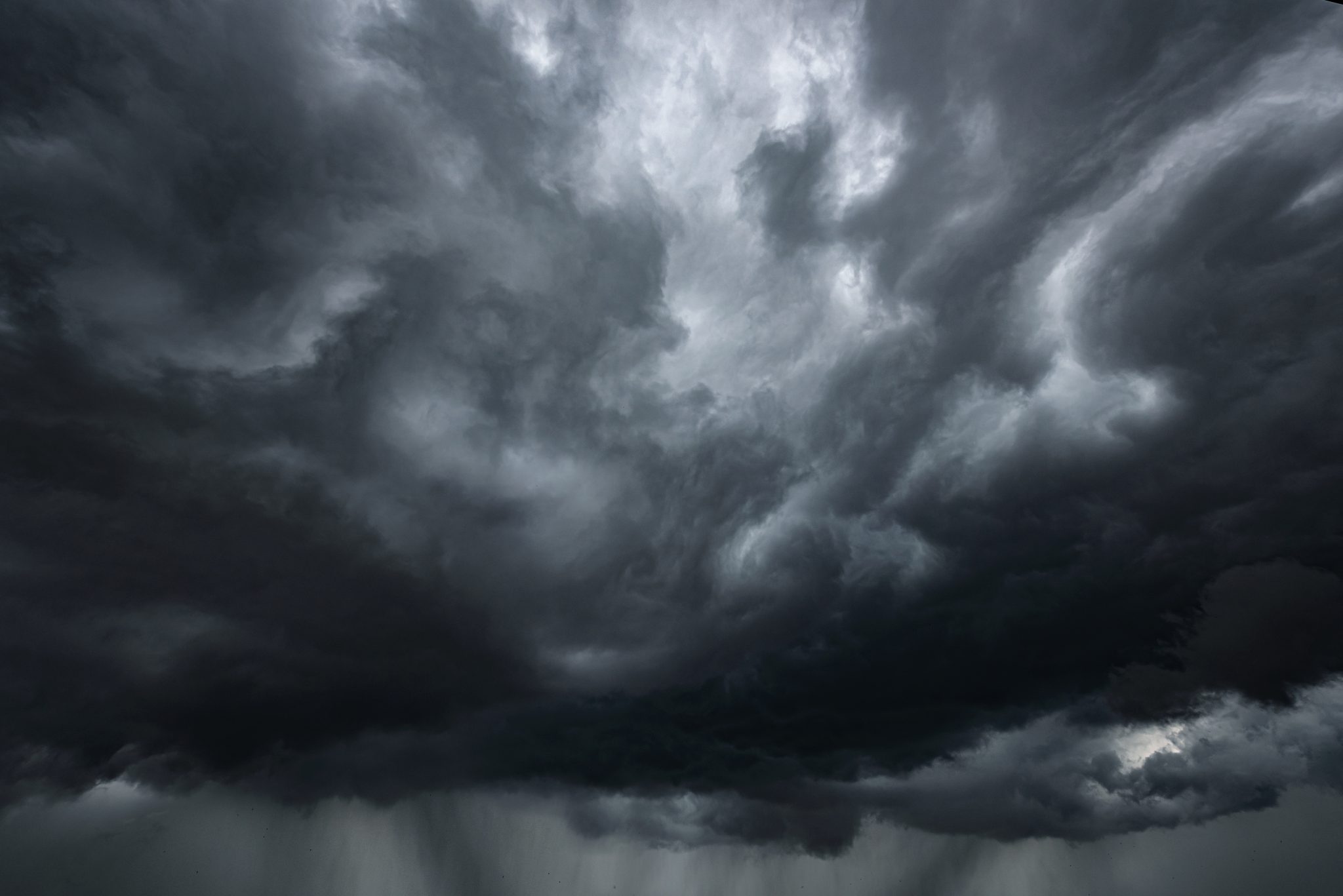