According to the ""U.S. Department of Justice"":http://www.justice.gov/opa/pr/2011/June/11-at-858.html, the investors face felony charges for conspiring to fix bids by agreeing to refrain from bidding against one another.

The bid-rigging occurred between May 2008 and January 2011 at public real estate foreclosure auctions in Contra Costa County and Alameda County in the San Francisco Bay area.

The Justice Department says the primary purpose of the scheme was to suppress and restrain competition to obtain selected foreclosed real estate at noncompetitive prices.

When real estate properties are sold at these auctions, the proceeds are used to pay off the mortgage and other debt attached to the property, with remaining proceeds, if any, paid to the homeowner.

After the group's designated bidder bought a property, the conspirators would hold a secret, private auction at which

each participant would bid the amount above the public auction price he was willing to pay, with the property going to the highest bidder.

DOJ officials say these private auctions took place at or near the courthouse steps where the public auctions were held.

According to court documents, the difference between the public auction price and that at the second auction was the group's illicit profit, and it was divided among the conspirators, often in cash.

The eight conspirators were also charged with carrying out their conspiracy to defraud financial institutions by paying potential competitors not to bid in the public auctions for foreclosed properties, according to court filings.

""While the country faces unprecedented home foreclosure rates, the collusion taking place at these auctions is artificially driving down foreclosed home prices and is lining the pockets of the colluding real estate investors,"" said Christine Varney, assistant attorney general in charge of the Department of Justice's Antitrust Division. ""The Antitrust Division will vigorously pursue these kinds of collusive schemes that eliminate competition from the marketplace.""

The DOJ's Antitrust Division and the FBI say they have identified a pattern of collusive schemes among real estate investors aimed at eliminating competition at real estate foreclosure auctions. 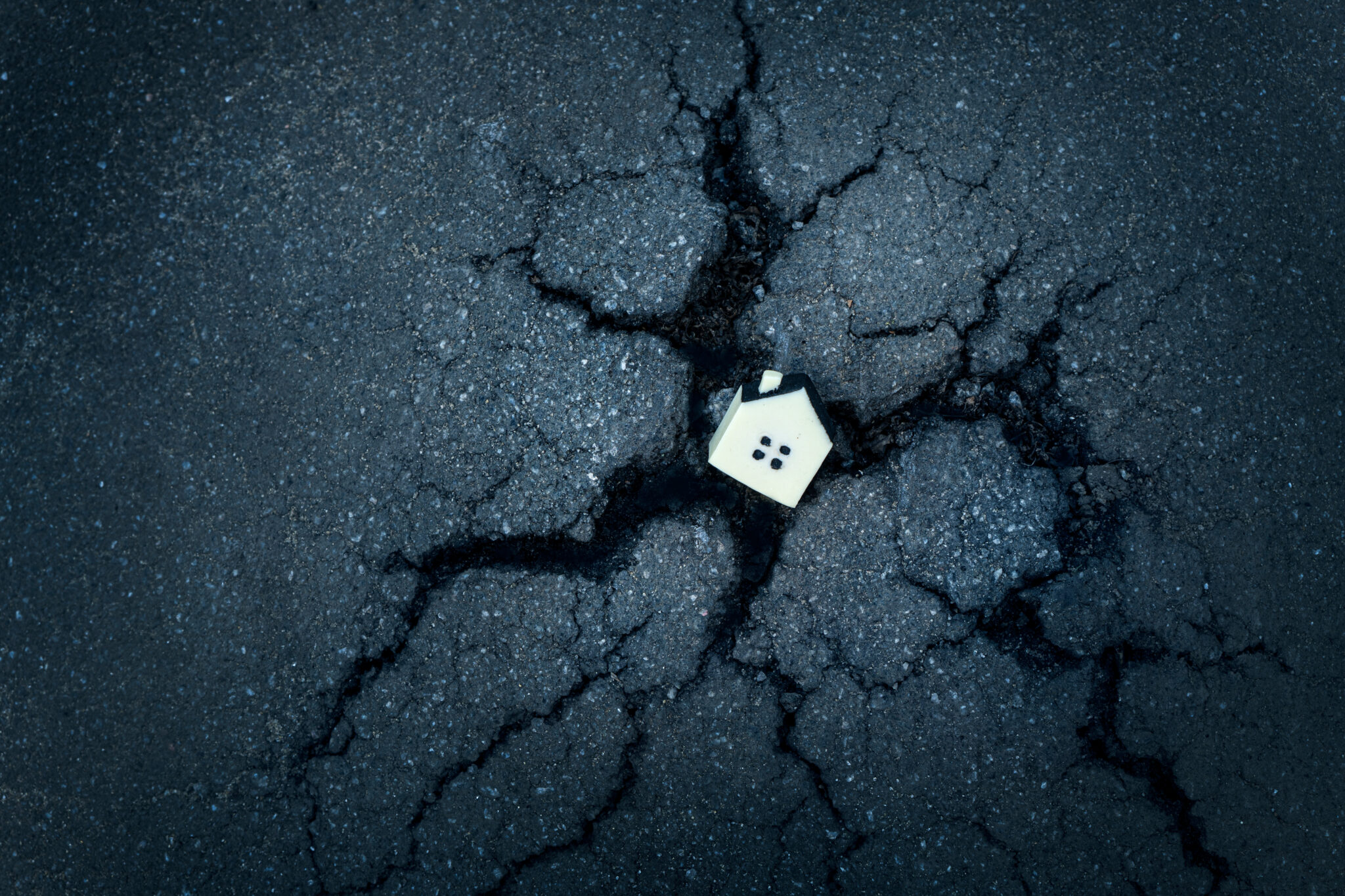 Nearly 75% of respondents in a recent LendingTree survey felt the next housing collapse could be as bad, or worse than in 2008.