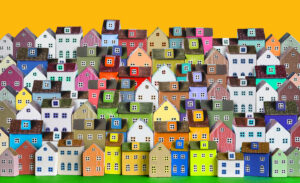 While the month saw buyers have more options, it is still a seller’s market with list prices near all-time highs and homes selling quicker than pre-COVID.

Inventory of for-sale homes increased across the 50 largest metros by 41% in July. The number of homes for sale in the Northeast grew 3.7% annually and metros in the western U.S. saw a 72% year-over-year increase.

The South reported an increase of 55.1% and the Midwest saw inventory grow by 11.7%.

However, the South was the only region with metros that reported an increase in newly-listed homes at 3.7%. The Northeast (-14.3%), Midwestern (-11%), and the West (-4.6%) all reported declines in new listings compared to last year. 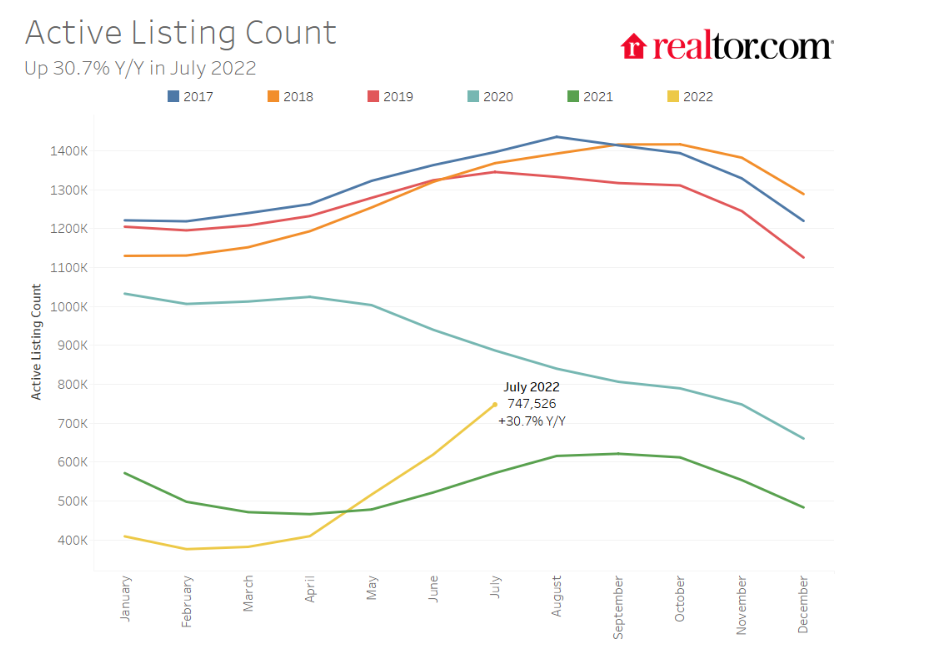 Phoenix reported the largest increase in inventory, recording a 158.7% annual rise. Austin was a close second with a reported 154.5% growth.

Thirteen of the 50 largest metros also reported newly-listed homes rising year-over-year in July, which is down from 25 in June. Las Vegas had the highest increase of 37.6%, and was followed by Nashville at 37.1%.

While housing inventory is moving in the right direction across the U.S., are consumers feeling it is a good time to buy?

Fannie Mae’s latest Home Purchase Sentiment Index (HPSI) fell two points in June to 62.8 -- its second-lowest reading in a decade. The HPSI found consumers expressed pessimism about homebuying conditions, with just 17% reporting that now was a “good time to buy.”

“With home price growth slowing, and projected to slow further, we believe consumer reaction to current housing conditions is likely to be increasingly mixed: Some homeowners may opt to list their homes sooner to take advantage of perceived high prices, while some potential homebuyers may choose to postpone their purchase decision believing that home prices may drop,” said Doug Duncan, Fannie Mae SVP and Chief Economist. “Overall, this month’s HPSI results appear to confirm our forecast for moderating home sales over the coming year.”

However, for the first time in weeks, mortgage rates are falling, as Freddie Mac reported in its latest Primary Mortgage Market Survey (PMMS) that the 30-year fixed-rate mortgage fell to a four-month low, dropping to 4.99% as of August 4, down 31 basis points from the previous week’s reading of 5.30%.

Previous: The Silver Lining in a Greenfield Playbook
Next: Modernizing the Community Reinvestment Act