The UFA Default Risk Index, which measures the risk of default on newly originated nonprime mortgages, climbed seven points between Q4 2017 and Q1 2018, hitting 108. According to the latest UFA Mortgage Report released by University Financial Associates of ...

END_OF_DOCUMENT_TOKEN_TO_BE_REPLACED 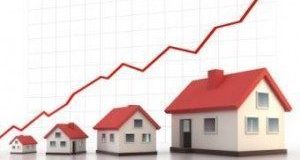 Overall default risk is up, according to an index released on Tuesday. Up 25 points over fall 2016’s numbers, risk of default is rising that’s to higher mortgage rates and tightening monetary conditions. The risk will likely continue its upward climb too, especially if the Federal Reserve raises rates again—as expected—later on in the year. According to the report, investors and lenders can expect today’s loans to hold a 6 percent higher risk of default than loans of the 1990s.

END_OF_DOCUMENT_TOKEN_TO_BE_REPLACED

Risk of Default is Rising for New Mortgages 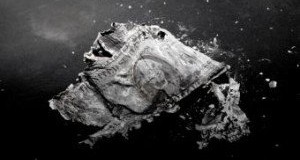 For newly originated mortgages, default risk is on the rise. What is the takeaway for investors and lenders?