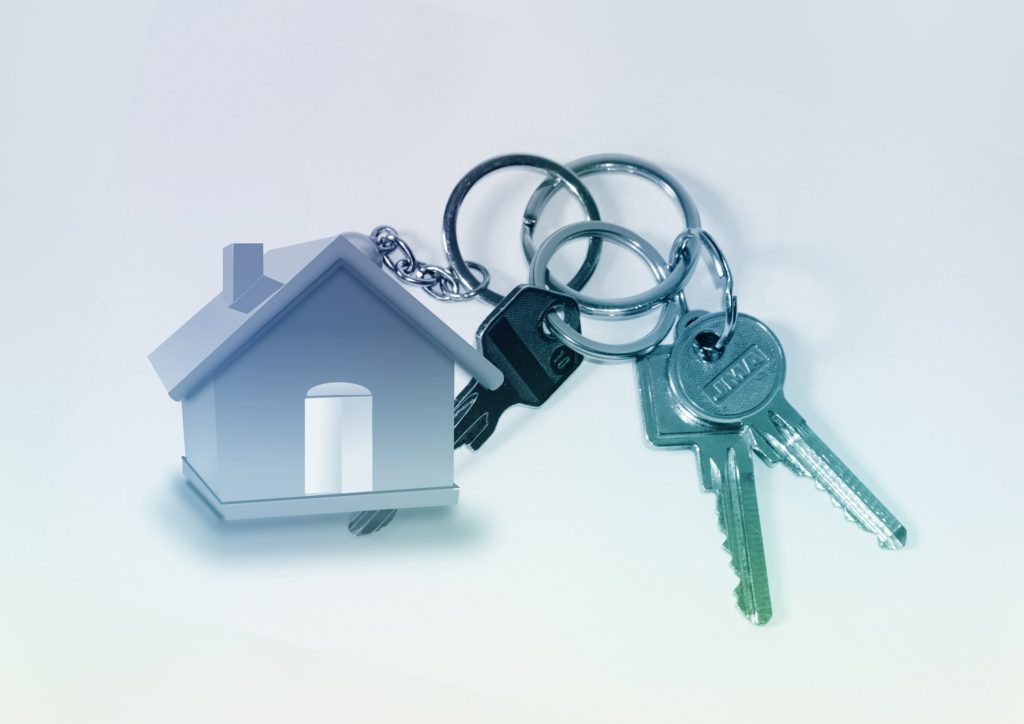 LendingTree’s report titled, ‘A Different Kind of Gender Gap: Homeownership Is More Common Among Single Women Than Single Men,’ revealed that single women are outpacing single men as homeowners. Despite the wage gap prevalent across the nation, wherein a woman earns only  80% of what the average man does, this is a surprising trend, it noted.

It also pointed out that the trend remains the same in all of the 50 largest metropolitan areas surveyed. On average, single women own over 70,000 more homes in metro areas than single men do, which is 22 percent of homes, while single men own less than 13 percent of homes.

To determine the number of single homeowners in each metro area, LendingTree analyzed data from the 2017 American Community Survey. It defined single homeowners as single men or women who live in owner-occupied homes.

The largest share of homes owned by single men is in Oklahoma City at 16 percent. However, the report indicated that they still own fewer homes than single women, who own 24 percent of residential properties in the area. Single women own the largest share of owner-occupied homes in New Orleans metropolitan area. In this area, single women own nearly twice as many homes than single men do: 27 percent compared with 15 percent.

New Orleans and Las Vegas were among metros with the largest share of single-men homeowners. Miami; Birmingham, Alabama; and Richmond, Virginia; featured in the list of metros with the widest gender gap between single homeowners.

Previous: State of the Foreclosure Market
Next: Another Look at GSE Credit Score Models