DeMarco served as the Acting Director of FHFA from 2009 to 2014 and was previously named Housing Wire’s Person of the Year. According to FSR CEO Tim Pawlenty, DeMarco is coming at a pivotal time for the HPC.

“FSR is proud to welcome Ed DeMarco to lead our Housing Policy Council (HPC) at a critical time for housing issues in Washington,” said FSR CEO Tim Pawlenty. “Ed is a deeply knowledgeable and passionate policy expert who understands how government and industry can better work together to drive economic growth while protecting taxpayers and consumers. We look forward to Ed’s leadership and thank Secretary John Dalton for his twelve years of service driving HPC forward and working tirelessly on behalf of our members.”

DeMarco previously served as a Senior Fellow in Residence at the Milken Institute’s Center for Financial Markets, where he helped moved forward a number of pressing housing policy issues. He has also served as COO and Senior Deputy Director at the FHFA, as Assistant Deputy Commissioner for Policy at the Social Security Administration; and Director of the Office of Financial Institutions Policy at the Treasury Department.

He will take over as president as of June 1. 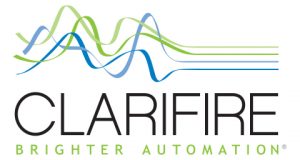 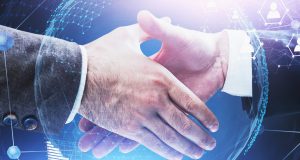 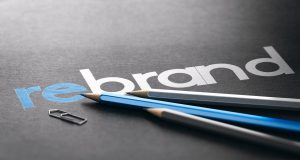 Dave Lucchino, SVP, Single-Family Operations at Freddie Mac, discusses the PAID tool and how it can improve servicer efficiency for expense reimbursements, as well as other client-centric solutions the GSE is working on.