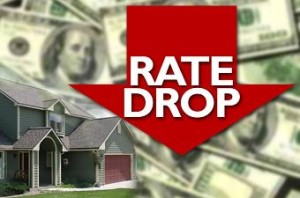 According to Redfin’s most recent Housing Market Report, mortgage rates dropped from over 7% last week to 6.6% this week on better-than-expected inflation numbers, a move that will hopefully bring some hope to prospective buyers.

This drop in mortgage rates was the largest weekly drop recorded in the last 40 years. In addition, slowing home-price growth has returned to pre-pandemic numbers.

The inflation news last week also led to the biggest single-day mortgage-rate drop on record, which goes back to 1981, as rates dropped to 6.61%. Declining rates are bringing some buyers back to the market; mortgage-purchase applications shot up 4% from the week before during the week ending November 11. 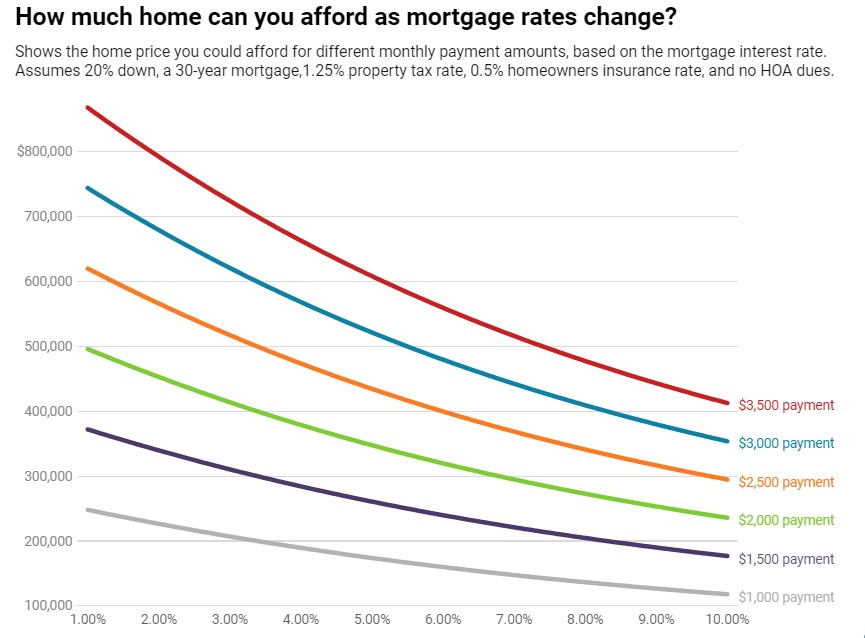 However, even though rates have come down, they are still more than double what they were a year ago. Pending home sales were down 35% year over year during the four weeks ending November 13, the biggest annual decline on record. Redfin’s Homebuyer Demand Index–a measure of requests for home tours and other homebuying services–was unchanged from the week before but down significantly from earlier this year and last year.

“The historic drop in mortgage rates is a tick in the ‘good news’ box for the housing market, as lower rates deliver an immediate win for prospective buyers’ pocketbooks,” said Taylor Marr, Redfin’s Deputy Chief Economist. “Until we see more consistent evidence over time of slowing inflation and a bigger, steadier decline in mortgage rates, we expect the impact to be muted. Pending sales and new listings may stop declining, but they aren’t likely to see a major boost until there’s more certainty that the Fed’s efforts to curb inflation are working.”

“Serious buyers who need to purchase a home as soon as possible can feel good about pouncing on a home this week, knowing it could cost them upwards of $100 less per month than the same home would’ve cost if they’d signed the deal a week earlier,” Marr continued. “More casual buyers may want to wait a few more months, as there’s reason to be cautiously optimistic that the worst of inflation and high rates are behind us and monthly payments could come down more.”

Leading indicators of homebuying activity according to Redfin: