Richard Cordray has been hand-picked by President Obama to lead the new ""Consumer Financial Protection Bureau"":http://www.consumerfinance.gov/ (CFPB). On Wednesday, Cordray stood before the U.S. Senate to make a case for lawmakers' confirmation of his appointment.

On the heels of major lawsuits announced by the Federal Housing Finance Agency related to mortgage bonds sold to the GSEs, Cordray told senators that regulatory authority is his weapon of choice as opposed to litigation.

""I know from my own experience that lawsuits can be a very slow, wasteful, and needlessly acrimonious way to resolve a problem,"" Cordray said in his testimony. ""The supervisory tool, in particular, offers the prospect of resolving compliance issues more quickly and effectively without resorting to litigation.""

Cordray said the CFPB has a ""bigger and more flexible toolbox"" and legal action will be used ""judiciously"" when banks or nonbank credit institutions are evading consumer protection laws or seeking to gain an unfair advantage over their law-abiding competitors.

Cordray acknowledged that when he held the position of attorney general for the state of Ohio, his only viable option to address the problems that consumers face was to open an investigation that might lead to a lawsuit.

While Cordray stressed that he instituted a policy while serving as Ohio's lead counsel which opened the lines of communication early in order to resolve issues without going to court, he and his office made countless headlines for their mortgage-related lawsuits.

Ohio was one of the first states to file suits against servicers over the robo-signing infractions uncovered last fall, when Cordray was attorney general.

Cordray also pursued many actions against foreclosure rescue companies that he says ""were reaching into the pockets of desperate people in an effort to steal what little remained as they sought to keep their homes.""

The foreclosure crisis, especially formidable in Ohio, has been a hot button for Cordray for some time. During his time as a county treasurer, Cordray says he saw the foreclosure crisis Ã¢â‚¬Å“wreaking havocÃ¢â‚¬Â in many neighborhoods. He helped create a Ã¢â‚¬ËœSave Our HomesÃ¢â‚¬â„¢ task force to bring together businesses, banks, nonprofits, and government, to work in collaboration to help borrowers avert foreclosure.

Later, when he became state treasurer, Cordray expanded the Ã¢â‚¬ËœSave Our HomesÃ¢â‚¬â„¢ program into a statewide effort, co-chaired a task force to work with mortgage servicers, and helped start a foreclosure mediation program.

Cordray says his past experiences as a public servant have given him Ã¢â‚¬Å“a strong resolve to address [the] kinds of financial difficulties that confront our communities,Ã¢â‚¬Â and he vowed to streamline regulations and disclosures such as those related to mortgage loans.

Cordray has been with the CFPB since December when he was tapped to build out the bureauÃ¢â‚¬â„¢s enforcement team.

His confirmation as head of the agency faces opposition from Republican senators who are are pushing for the role of CFPB chief to be replaced by a five-member committee. 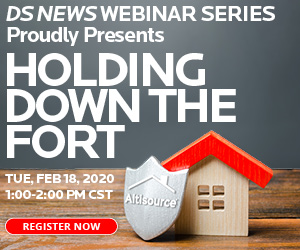 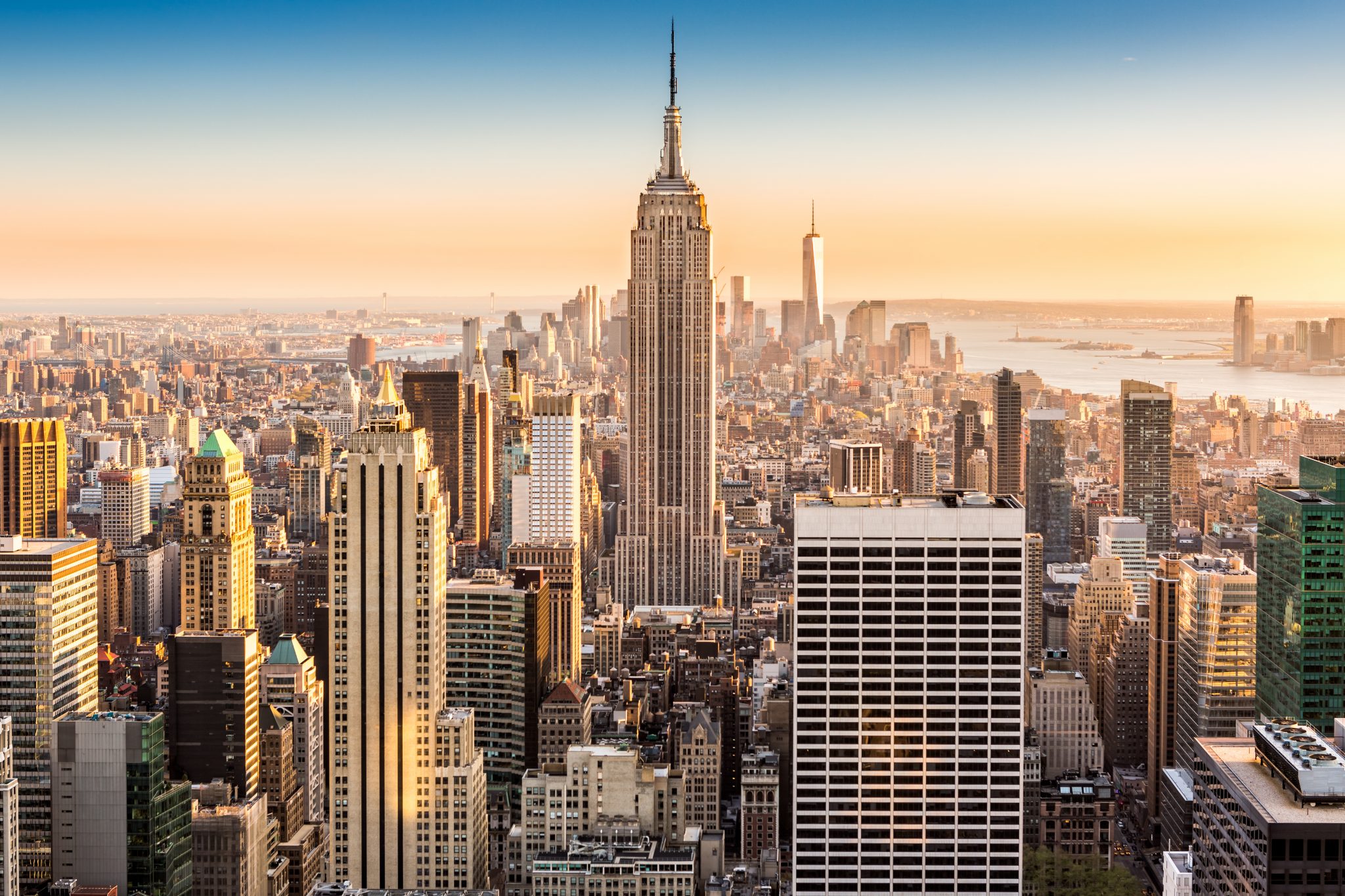 The borough of Manhattan was the lone area that recorded an increase in activity in 2019. Click through to read more.