Nearly 23,000 permanent loan modifications were completed under the Home Affordable Modification Program (HAMP) in November, according to a """"new report from the U.S. Treasury"""":https://docs.google.com/viewer?url=http%3A%2F%2Fwww.treasury.gov%2Finitiatives%2Ffinancial-stability%2Freports%2FDocuments%2FNovember%25202013%2520MHA%2520Report%2520Final.pdf. That brings the total count of active permanent HAMP mods to just over 922,000.

Since the start of the federal program, 1.3 million HAMP mods have been granted permanent status. Of those, 353,073 have been disqualified from the program and 22,874 loans have been paid off.

According to Treasury's data, homeowners have reduced their first-lien mortgage payments by a median of approximately $546 each month, or almost 40 percent of their median before-modification payment. Total estimated savings afforded by the government's modification program is $24.2 billion to date, Treasury reports.

Officials also touted the government's Second Lien Modification Program (2MP) in the latest report, pointing out that more than 123,000 homeowners have had their second liens modified, saving a median of $153 a month. Nearly 32,000 2MP modifications involved full extinguishment of the lien. 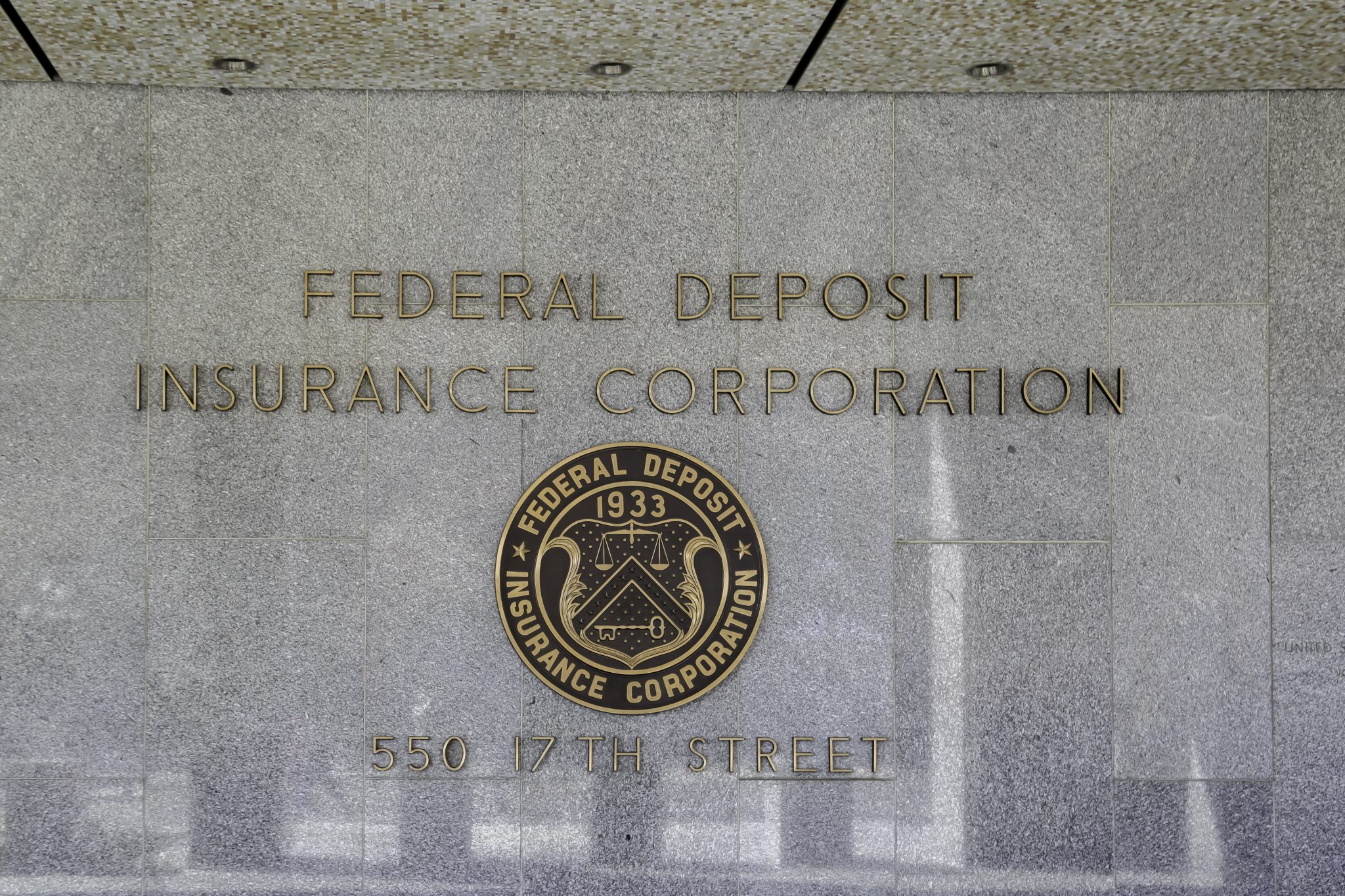