Daniel Mudd, former CEO of ""Fannie Mae"":http://www.fanniemae.com, received a Wells notice from the Securities and Exchange Commission (SEC) last week, regarding his service with the GSE.

According to ""_Bloomberg_"":http://www.bloomberg.com, Mudd will issue a rebuttal to the SEC.

Mudd issued a statement to _Bloomberg_ that read, in part:

""In keeping with SEC procedures, I intend to submit a written response that will make clear why the SEC staff should not pursue any action in this matter Ã¢â‚¬Â¦The disclosures and procedures that are the subject of the staff's investigation were accurate and complete Ã¢â‚¬Â¦ As the executive responsible for initially registering Fannie Mae with the SEC, and having led the company through the SEC-mandated restatement, I have the highest respect for the Commission. Nevertheless, I could not disagree more with this turn of events.""

On the heels of Mudd's Wells notice comes the news that lawmakers are preparing to introduce bills to accelerate the wind-down of the GSEs.

According to the Wall Street Journal, Rep. Scott Garrett (R- New Jersey), head of the House subcommittee on capital markets, will on Tuesday unveil a series of bills aiming to gradually reduce the roles of Fannie and Freddie. 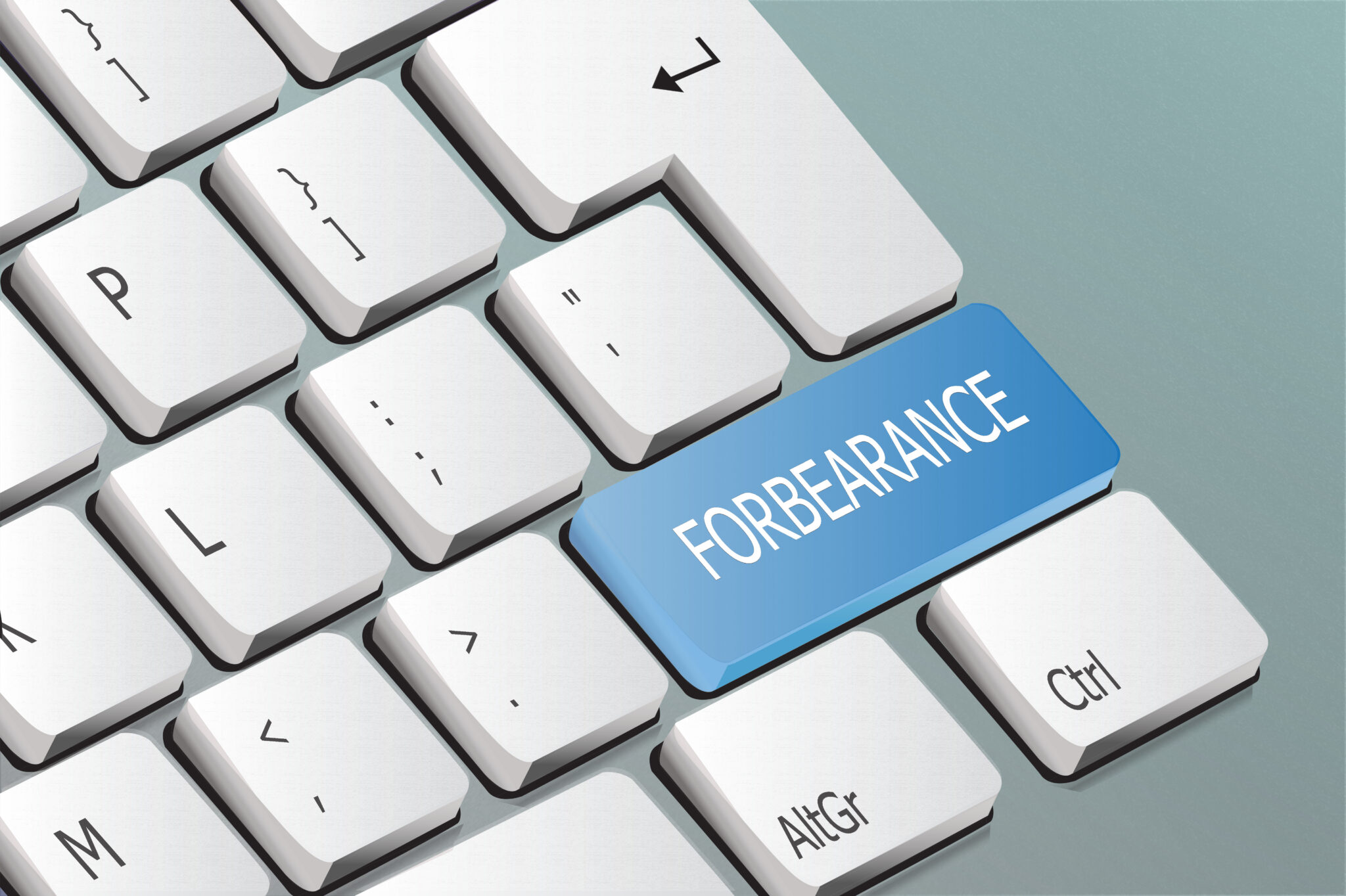