The Treasury Department said last week that loan originations made by the nation’s largest banks grew ""modestly"" during the month of May, and according to a report issued this week by the Troubled Asset Relief Program’s (TARP) inspector general, a large majority of institutions who have received government bailout money say they’ve used the funds to write new loans.
The Treasury’s ""monthly lending survey"":http://www.financialstability.gov/docs/surveys/SnapshotAnalysisMay2009.pdf showed that the overall outstanding loan balance among the 21 banks receiving the largest capital injections was flat from April to May. Total origination of new loans at the 21 surveyed institutions increased 1 percent from April to May, with new loans for the month totaling $277 billion. Based on the ""individual bank data"":http://www.financialstability.gov/docs/surveys/SubmissionsMay2009.pdf, 14 banks posted increases in originations, and seven banks posted declines.
According to the Treasury’s report, originations rose in four categories: mortgages, credit card loans, commercial real estate renewals, and commercial real estate new commitments. Total originations fell for home equity lines of credit, other consumer lending products, and commercial and industrial renewals.
The Treasury said attractive rates continued to drive the growth in mortgages. Many respondents reported high mortgage application volume through the month of May, but indicated that pipelines decreased as rates began to rise toward the end of that month. The agency explained that low demand from borrowers contributed to decreased volumes in home equity lines of credit (HELOC), as home values continued to decline and many homeowners elected to refinance their first lien mortgages and not take on additional debt.
An ""audit of TARP fund usage"":http://www.sigtarp.gov/reports/congress/2009/July2009_Quarterly_Report_to_Congress.pdf published this week by Neil Barofsky, special inspector general for TARP (Sigtarp) showed that 83 percent of the 360 bailout recipients Barofsky’s team surveyed say they have used the government funds for lending.
Forty-three percent said the money went toward bolstering their capital cushion, 31 percent made other investments, 14 percent paid down debt, and 4 percent used the money to acquire other institutions. The report points out, though, that these acquisitions were made at the prodding of the FDIC to take over smaller, failed banks.
Barofsky also said that some institutions reported direct use of TARP funds to make improvements to their mortgage modification programs.
The agencies’ findings come as a number of major banks have announced positive second quarter earnings, including Bank of America, Citigroup, Goldman Sachs, and J.P. Morgan Chase.
""Bank of America"":http://newsroom.bankofamerica.com/index.phpxs=43&item=8498 posted a quarterly profit of $2.42 billion, or 33 cents per share, beating Wall Street forecasts. The company attributed most of the gain to its trading business.
""Citigroup"":http://www.citigroup.com/citi/press/2009/090717a.htm reported a $4.3 billion profit, also outperforming analysts’ expectations. While the bank’s operating revenues declined last quarter, the loss was offset by its sale of the Smith Barney business unit.
""Goldman Sachs"":http://www2.goldmansachs.com/our-firm/press/press-releases/current/pdfs/2009-q2-earnings.pdf posted a net income of $3.44 billion, or $4.93 a share, up 65 percent from a year ago. The earnings were the biggest in the firm's history and far exceeded analysts' estimate of $3.65 per share.
""JPMorgan Chase"":http://investor.shareholder.com/jpmorganchase/press/releasedetail.cfmxReleaseID=396949 recorded net income of $2.7 billion, a 36 percent rise from a year earlier, thanks to record fees from its investment banking unit. The company’s earnings also outdid Wall Street expectations. 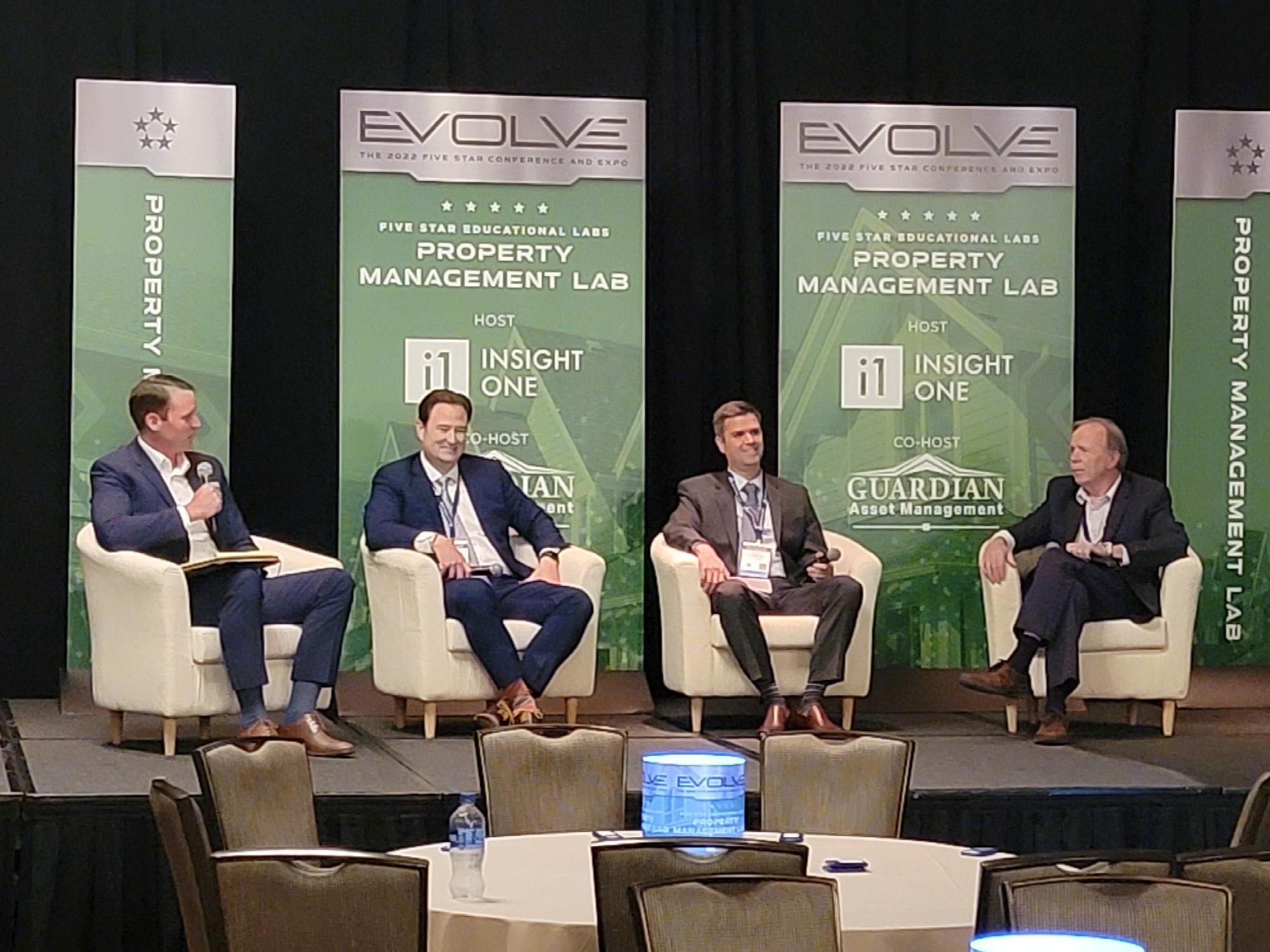