In the op-ed he tackles five myths about the program, which expired last week.

*1. The TARP cost taxpayers hundreds of billions of dollars:* According to Geithner, the total budget cost of the program and the country's full investment in the insurer AIG is less than $50 billion, which is $300 billion less than the cost estimated by the Congressional Budget Office last year. Furthermore, says Geithner, taxpayers are likely to receive a return totaling tens of billions on the investments made under TARP outside the housing market. Says the editorial, ""Even looking beyond the TARP to the losses associated with Fannie Mae and Freddie Mac's pre-crisis mistakes, the direct costs of the government's overall rescue strategy are likely to be less than one percent of GDP. By comparison, the much less severe savings and loan crisis of the late 1980s and early 1990s cost 2.5 times that as a share of our economy.""

*2. The TARP was a gift for Wall Street that did nothing for Main Street:* Not so, says the editorial, stating, ""To protect Main Street from the damage caused by a financial crisis, you must first put out the financial fire. That is precisely what the government did."" Geithner says that the emergency $250 billion provided to the financial institutions by the Bush administration in the

fall of 2008 were absolutely essential to prevent a broader collapse and the loss of millions more jobs and trillions more dollars in both income and savings.

*3. The TARP was a quick fix for the market meltdown but left our financial system weak:* Geithner says that on the contrary, the U.S. financial system is much stronger today than it was before the crisis, and that the weakest parts of the system are gone. The 15 largest financial institutions before the crisis have gone through major overhauls as well. Many of them have had to restructure and change their senior management boards of directors and some of them are no longer independent entities. Firms that survived the crisis are less leveraged and hold much more capital against risk.

*4. The TARP worsened the concentration in the banking sector, leaving it more vulnerable to another crisis:* Geithner says it is true that the financial system is more concentrated today than it was before the crisis, but this was unavoidable. However, he says, our system is still much less concentrated than the systems of every other major country and represents a smaller share of our economy. In addition, recent financial reform has created stronger protection against excessive-risk taking and prohibits taxpayer-funded bailouts.

*5. The TARP was the centerpiece of a strategy by President Obama to assert more government control over the economy:* The program was created by a conservative Republican president, and before President Obama took office, the Bush administration committed nearly $300 billion under TARP. However, the support given to the banks, to two of the three big American car companies and to AIG did represent a level of government involvement in our economy that had not existed since the Great Depression. To date we have recovered more than $200 billion in TARP funds and made $28 billion in profits.

Geithner concludes the piece by saying, ""TARP is over. And as we put it behind us, it is worth noting that the financial security of all Americans is much stronger today than it would have been without the rescue strategy that the program made possible. It worked."" 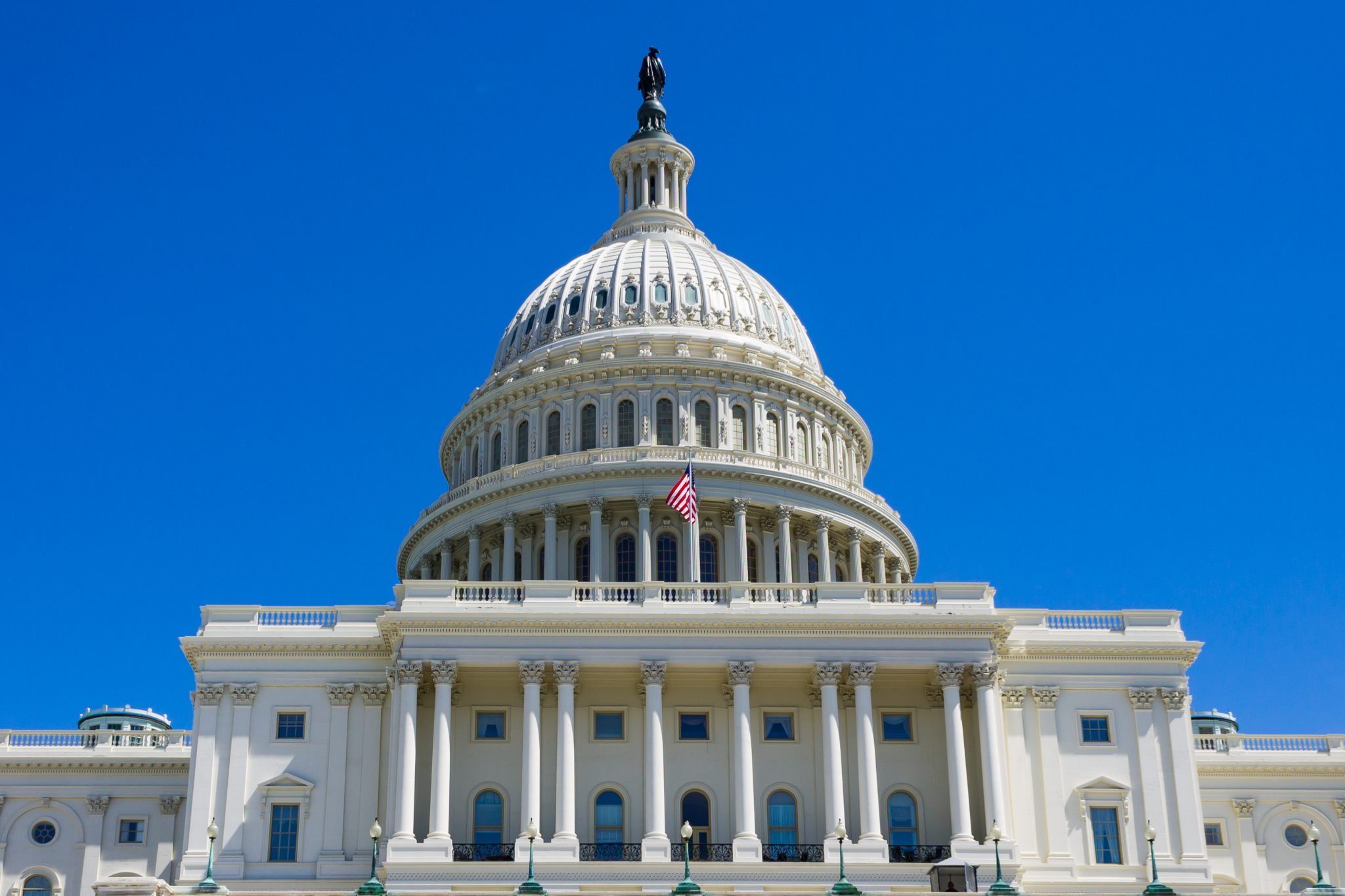