""Community Bank of Rockmart"":http://www.communitybankofrockmart.com/ ran its business from a single branch location in Rockmart, Georgia. The bank had $55.9 million in deposits and assets totaling $62.4 million.
[IMAGE] [COLUMN_BREAK]

It became the 88th ""FDIC-insured institution to fail"":http://www.fdic.gov/bank/individual/failed/banklist.html in the nation this year and the 23rd in Georgia when state regulators shuttered its doors late last week.

The FDIC brokered a deal with ""Century Bank of Georgia"":http://www.centurybanknet.com, headquartered in Cartersville, to assume the deposits of Community Bank of Rockmart.

The FDIC will retain the remaining assets for later disposition. Community Bank of Rockmart's closing is expected to cost the FDIC $14.5 million. 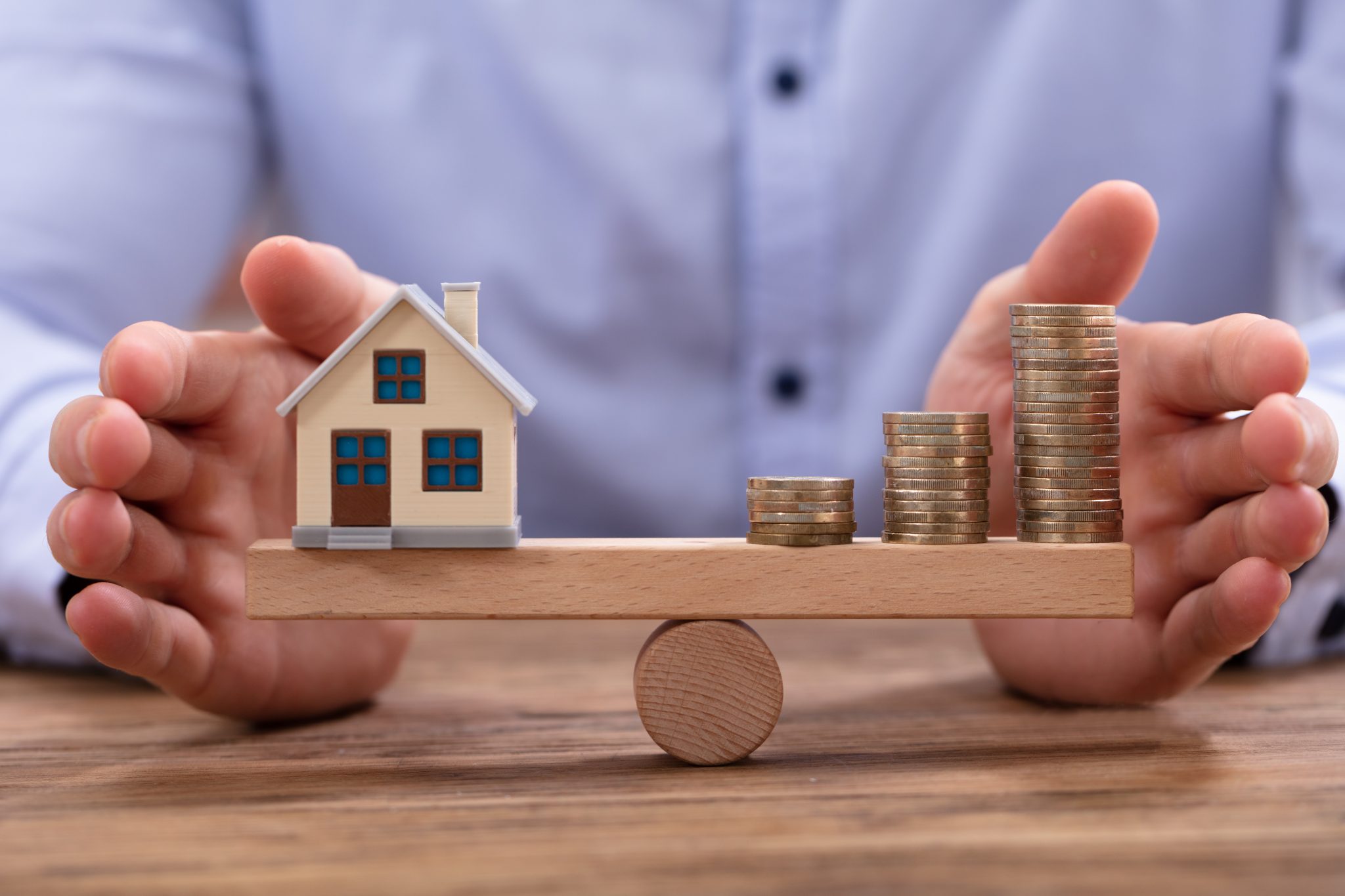 In a battle for the nation’s limited housing stock, a panel of experts take to Capitol Hill to discuss SFR investment and its impact on the current marketplace.