The faltering ""American Insurance Group Inc."":http://www.aigcorporate.com/corpsite/ (AIG) said earlier this week that it has sold its portfolio of residential mortgage-backed securities (RMBS) to a new financing entity backed by the ""Federal Reserve Bank of New York"":http://www.newyorkfed.org/index.html, which was created in early October as part of the federal government's bailout of the giant insurer. The pool of mortgage securities has a face value of $39.3 billion, and was acquired by the government-funded facility for an initial purchase price of $19.8 billion.
""BlackRock Financial Management Inc."":http://www.blackrock.com/ has been retained by the New York Federal Reserve to manage and eventually liquidate the RMBS portfolio now held by the lending facility. Both the New York Fed and AIG may profit from the facility if BlackRock sells the assets at a gain, the Fed bank said in a ""press statement"":http://www.newyorkfed.org/markets/rmbs_terms.html yesterday, with the bank receiving five-sixths and the insurance company receiving one-sixth of the proceeds.
AIG also said that with the transaction, it has repaid in full all of its obligations to the New York Fed under the securities borrowing facility established on October 8, and has terminated its U.S. securities lending program and securities lending agreement with the federal bank.
AIG's dance with insolvency began when it lent securities to investors and used the cash it received as collateral to buy mortgage-backed securities (MBS), which with the onset of the housing crisis, plunged in value. Because the New York-based insurance giant was deemed ""too big to fail,"" the federal government has now committed more than $150 billion to rescue AIG from bankruptcy and reduce losses at firms that did business with the insurer. AIG agreed to turn over an 80 percent ownership stake in exchange for the government's help. 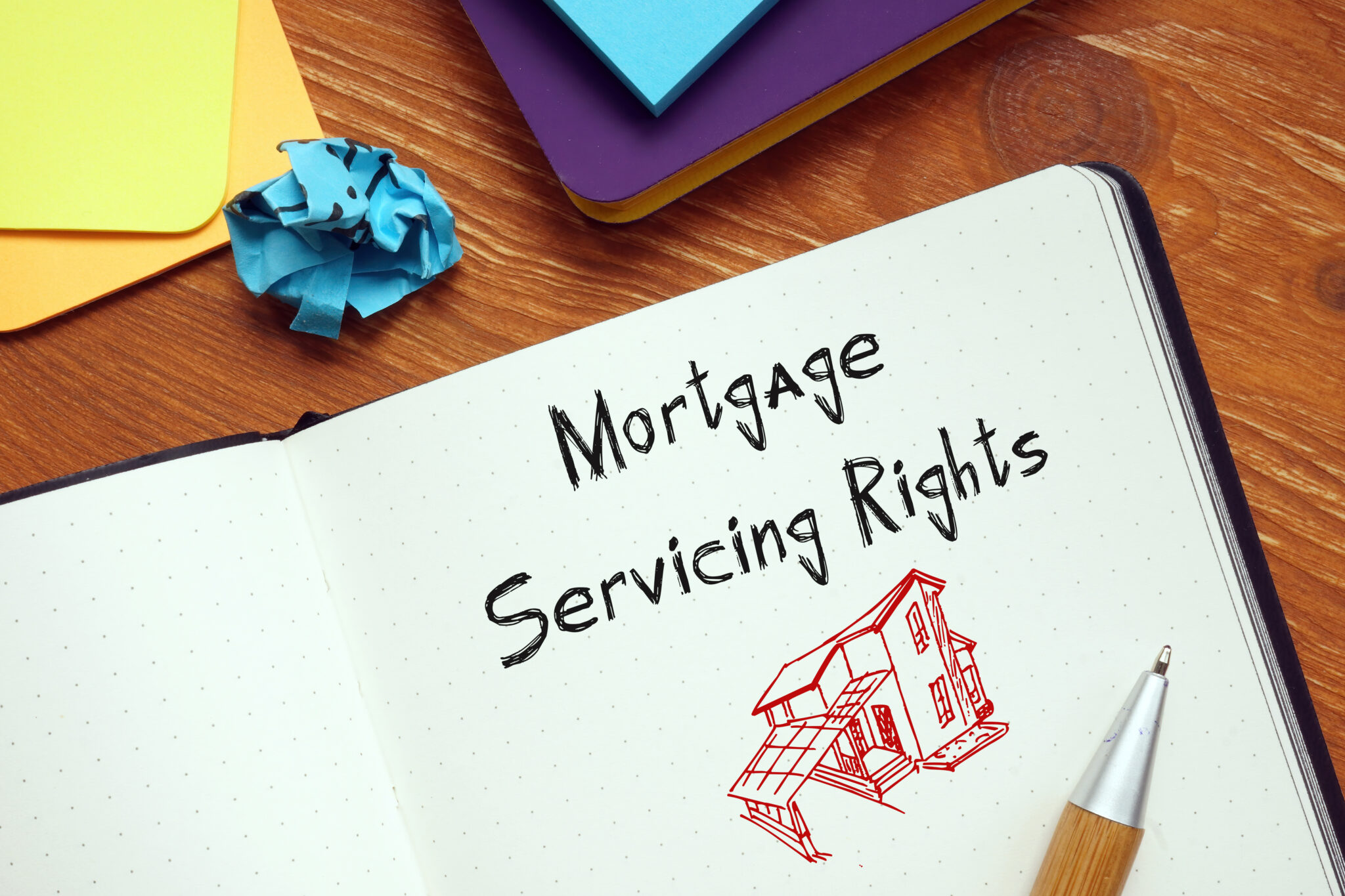