The performance of first-lien mortgages serviced by large national and federal savings banks continued to improve in the third quarter of 2013, reports the """"Office of the Comptroller of the Currency"""":http://www.occ.gov (OCC). It marked the fourth consecutive quarter the agency has recorded greater loan performance among regulated entities.
[IMAGE] The regulator's latest report on mortgage metrics indicates strengthening economic conditions, mortgage servicing transfers, home retention efforts, and home forfeiture actions all contributed to improved performance of banks' residential mortgage assets.

The OCC says 91.4 percent of the 25.6 million loans (totaling $4.4 trillion in principal balances) covered in its report were current and performing at the end of the third quarter. That's up from 90.6 percent at the end of the previous quarter and 88.6 percent a year earlier. The mortgages included in the OCC's analysis comprise 50 percent of all outstanding mortgages in the United States, the agency reports.

Seriously delinquent mortgages--those 60 or more days past due or held by bankrupt borrowers whose payments are 30 days or more past due--decreased to 3.6 percent compared with 3.8 percent at the end of the previous quarter and 4.4 percent in Q3 2012. The percentage of mortgages labeled seriously delinquent dropped 16.8 percent from a year earlier.

The percentage of early stage delinquencies--mortgages that were 30-59 days past due--was 2.6 percent, a drop of 8.4 percent from the previous quarter and 15.5 percent from 12 months prior.

The number of loans in the process of foreclosure at the end of Q3 2013 fell to 604,763, a decrease of 47.8 percent from a year earlier. Its regulated servicers initiated 130,592 new foreclosures during the July-to-September period, a 48.3 percent decrease from the same period in 2012, the OCC reports. Annually, the number of completed foreclosures fell 27.8 percent to 82,841.

Factors contributing to the reduction in foreclosure activity include improved economic conditions, foreclosure prevention assistance, and servicing transfers of loans, the OCC said in its report.

During the third quarter, servicers implemented 311,660 home retention actions--including modifications, trial-period plans, and shorter-term payment plans--compared with 116,214 home forfeiture actions--completed foreclosures, short sales, and deeds-in-lieu-of-foreclosure. The number of home retention actions in Q3 decreased by 0.9 percent from the previous quarter and 18.6 percent from a year earlier. 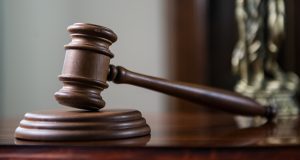 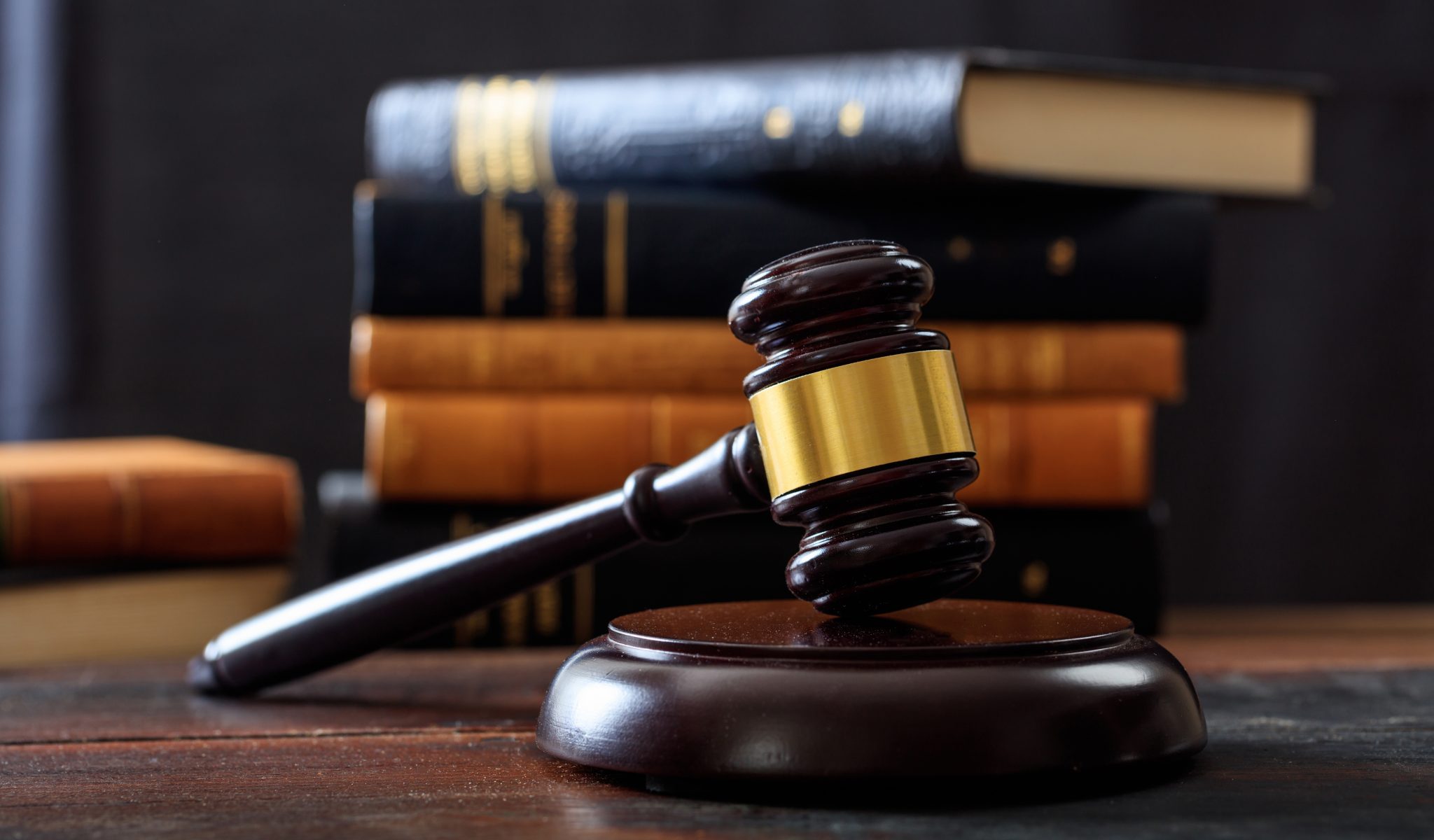