A new industry report shows 69 percent of all homes in foreclosure are underwater, and nearly half--48 percent--are deeply underwater, meaning the borrower owes at least 25 percent more on the mortgage than the home is currently worth.

Looking at the broader picture, RealtyTrac reports 9.3 million U.S. residential properties were deeply underwater--worth at least 25 percent less than the combined loans secured by the property-- representing 19 percent of all properties with a mortgage in December.

According to RealtyTrac, the recent peak in negative equity was May 2012, when 12.8 million U.S. residential properties, or 29 percent of all homes with a mortgage, were deeply underwater.

With recent home prices increases, homeowners across the country have risen above water and the depreciating effects of the housing crisis; no longer are they trapped in a home--even if they find they canÃ¢â‚¬â„¢t afford the payments--

because they canÃ¢â‚¬â„¢t sell it for enough money to at least cover their existing loan on the property.

Ã¢â‚¬Å“During the housing downturn we saw a downward spiral of falling home prices resulting in rising negative equity, which in turn put millions of homeowners at higher risk for foreclosure when they encountered a trigger event such as job loss,Ã¢â‚¬Â said Daren Blomquist, RealtyTrac VP. Ã¢â‚¬Å“Now we are seeing the reverse trend: rising home prices resulting in falling negative equity, which in turn is giving millions of homeowners a lifeline to avoid foreclosure when they encounter a trigger event.Ã¢â‚¬Â

The percentage of equity-rich homeowners is nearing a tipping point, Blomquist said, which should result in a larger inventory of homes listed for sale and Ã¢â‚¬Å“give the overall economy a nice shot in the arm in 2014.Ã¢â‚¬Â

RealtyTracÃ¢â‚¬â„¢s report documents the states with the highest percentages of equity-rich residential properties at the end of 2013. They include Hawaii, where 36 percent of mortgaged properties are rich in equity, followed by New York (33 percent), California (26 percent), Montana (24 percent), Maine (24 percent), as well as the District of Columbia (24 percent).

Still, millions of homeowners Ã¢â‚¬Å“are in such a deep equity hole that it will take years for them to regain their equity,Ã¢â‚¬Â Blomquist said. He argues that the longer these homeowners remain in a negative equity position without relief in the form of a principal reduction, the more likely that foreclosure will become their path of least resistance.

Many of the same housing trouble spots from the earliest days of the crisis still have the highest shares of homes in foreclosure that are deeply underwater with loan-to-value (LTV) ratios of 125 percent or higher: Nevada (65 percent), Florida (61 percent), Illinois (61 percent), Michigan (55 percent), and Ohio (48 percent). 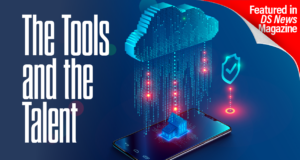 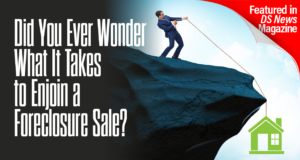 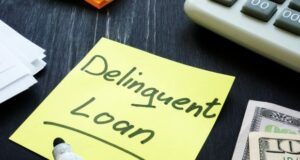 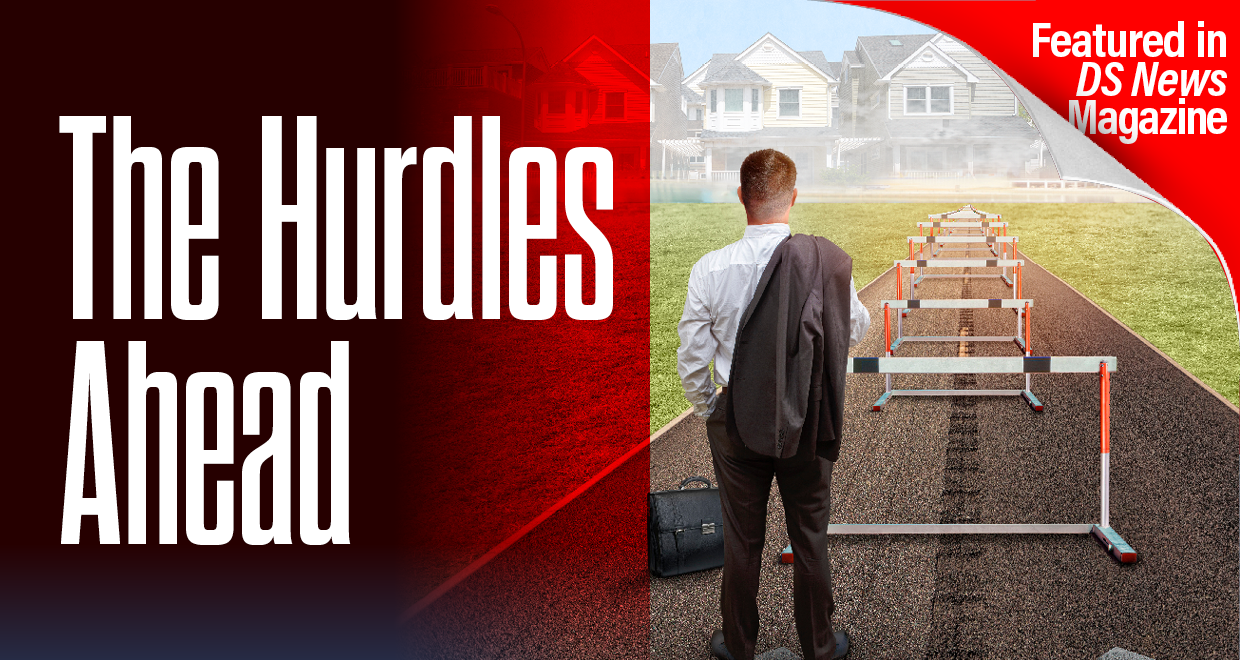