With TARP at an End, Treasury Cuts Price Tag for Bailouts

The ""Troubled Asset Relief Program's"":http://www.financialstability.gov/roadtostability/programs.htm (TARP) formal sunset date means that no new programs will be funded under the initiative and no more money will be doled out to prop up ailing banks, although existing programs Ã¢â‚¬" such as the government's foreclosure prevention efforts Ã¢â‚¬" will continue to run their course with the money that's already been allotted.

Capitalists, tax-paying Americans, and even lawmakers who voted for the bill that made TARP possible two years

ago to the day have criticized the government's massive intervention in the financial system.

But economists collectively agree that had it not been for the hefty bailout program, the country would have surely fallen headfirst into a chasm of economic ruin with little hope for recovery.

Initially, this monumental rescue effort was expected to cost taxpayers hundreds of billions of dollars Ã¢â‚¬" a figure that prompted outcries and protests across the nation. But with banks now turning a profit and repaying their TARP dollars, and even the automakers and insurance giant AIG expected to be able to pay back at least part of their capital injections, the program's price tag has shrunk to a fraction of that.

The latest reports on the Treasury's estimates put the total cost of TARP at less than $50 billion. Some officials have even gone so far as to say they expect the government's bailout efforts to actually turn a profit for taxpayers when all is said and done.

Numbers ""released by the Congressional Budget Office"":http://dsnews.comarticles/cbo-cuts-projected-tarp-price-tag-by-another-50b-2010-08-23 (CBO) in August are not too far off from the Treasury's figures. CBO's assessment is that TARP will carry an expense of $66 billion. The federal agency has reduced its estimate several times over the life to the program, and its projection could go lower still. 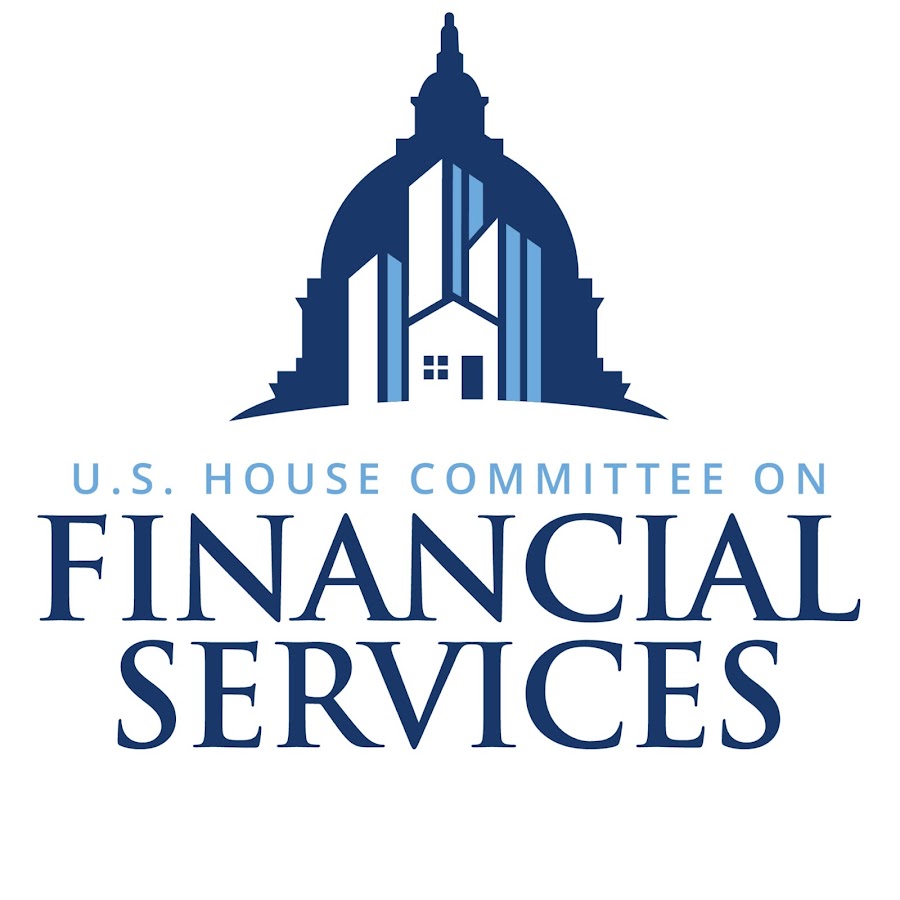