According to the earnings release, BofA took in $2.5 billion in Q3, a significant increase from the $340 million reported in the year-ago quarter. For the nine months ending September 30, total net income was $8.0 billion compared to $3.5 billion in 2012.

The bank attributed its growth in part to improved credit quality and lower expenses, though those factors were partially offset by lower income from mortgage banking.

loss of $857 million. Revenue was nearly half that of last year, falling to $1.6 billion. The provision for representations and warranties was also a little higher, rising about $16 million to $323 million.

BofA says it funded $24.4 billion in residential home loans and home equity loans during Q3, helping nearly 97,000 homeowners either refinance or purchase a home through its retail channels. Approximately 78 percent of funded first mortgages were refinances, while 22 percent were for home purchases.

The provision for credit losses on the mortgage side decreased $571 million from Q2 2012--to a provision benefit of $308 million--""due to continued improvement in portfolio trends including increased home prices and the impact of regulatory guidance in the prior-year period regarding the treatment of loans discharged from Chapter 7 bankruptcy.""

Meanwhile, loan performance improved, with the number of first mortgage loans that are 60 or more days delinquent falling 19 percent quarter-over-quarter and 57 percent year-over-year.

""This quarter, we saw good loan growth, improved credit quality and record deposit balances. Our customers and clients continue to do more business with us,"" said BofA CEO Brian Moynihan. ""The economy and business climate will improve even more quickly as conditions normalize, and we are well positioned to benefit from that."" 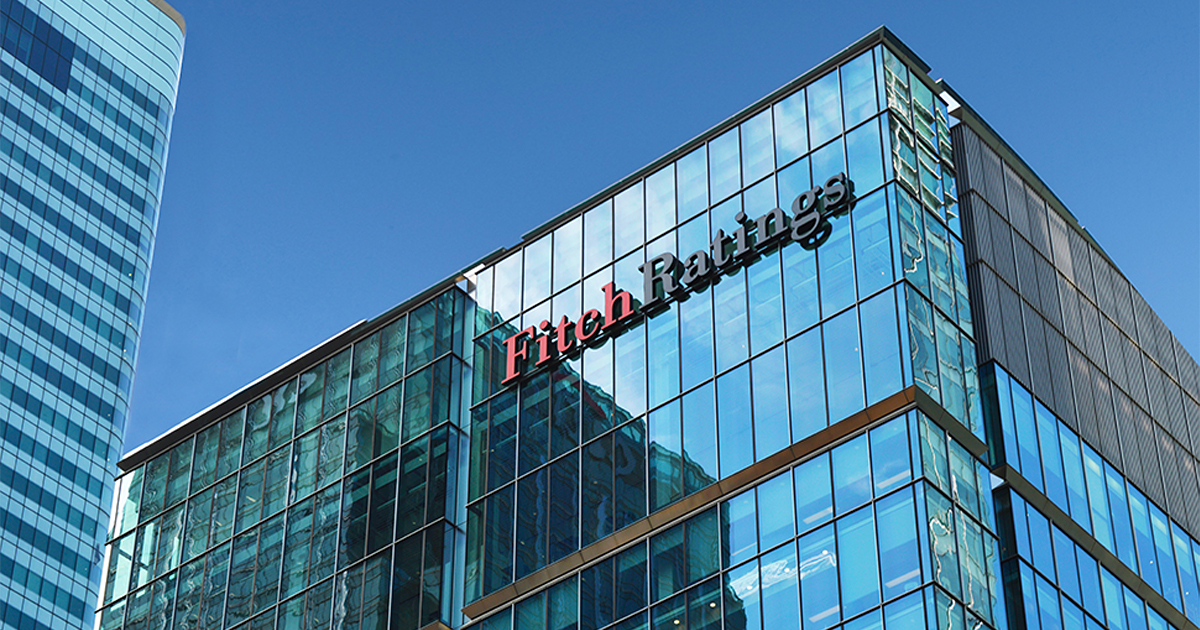