""Ally Financial"":http://www.ally.com, the parent company of ""GMAC Mortgage"":http://www.gmacmortgage.com, said Tuesday that it brought in net income of $1.1 billion for the full-year 2010, a sharp turnaround from the $10.3 billion net loss recorded for 2009.
[IMAGE] During the fourth-quarter period of last year, the company posted a profit of $79 million, compared to a net loss of $5 billion for the fourth quarter of 2009. It's Ally's fourth consecutive quarter of profitability.

The company's financial sheet turned from red to black largely due to gains in its mortgage operations. Ally says the losses reported for the 2009 fourth quarter and full year were impacted by legacy mortgage assets, but that changed in the 2010 numbers.

During the fourth quarter of last year, AllyÃ¢â‚¬â„¢s mortgage operations turned a $123 million profit, compared to a loss of $3.3 billion in the fourth quarter of 2009. The mortgage division pulled in net income of $663 million for the full-year 2010, versus a $6.3 billion loss for all of 2009. In 2010, Ally sold legacy mortgage assets totaling approximately $2.5 billion of unpaid principal balance, at a gain.

CEO Michael A. Carpenter said 2010 Ã¢â‚¬Å“was a transformational year for Ally as we successfully achieved our strategic objectives and restored financial performanceÃ¢â‚¬Â¦.We substantially reduced risk in the mortgage business and are focused on our conforming mortgage origination and servicing platform.Ã¢â‚¬Â

According to the companyÃ¢â‚¬â„¢s ""latest earnings announcement"":http://media.ally.com/index.php?s=43&item=443, during Q4, GMAC Mortgage continued

to make progress in its review of foreclosure cases where an affidavit may have been used that was subject to a procedural issue.

Of the approximately 25,000 potentially affected affidavits identified at the end of the third quarter, all but 2,548 have been remediated or, where necessary, re-executed, the company stated, noting that as each of the files were addressed and deemed to be appropriate, the foreclosure process continued to move forward.

Ã¢â‚¬Å“The company has not found any evidence of inappropriate foreclosures in its review process to date related to the affidavit matter,Ã¢â‚¬Â Ally said.

The agreement with Fannie covers loans serviced by GMAC Mortgage on behalf of the GSE prior to June 30, 2010, and all mortgage-backed securities that Fannie Mae purchased at various times prior to the settlement, including private label securities. The settlement was for approximately $462 million and releases the company and its subsidiaries from liability related to originations for approximately $292 billion of original unpaid principal balance.

The company says the vast majority of fourth quarter production was driven by the origination of prime conforming loans. Production increased compared to the prior quarter, as the refinance market remained strong at the end of last year. Approximately, 84 percent of the company's global mortgage loan production during the quarter was due to refinancings. 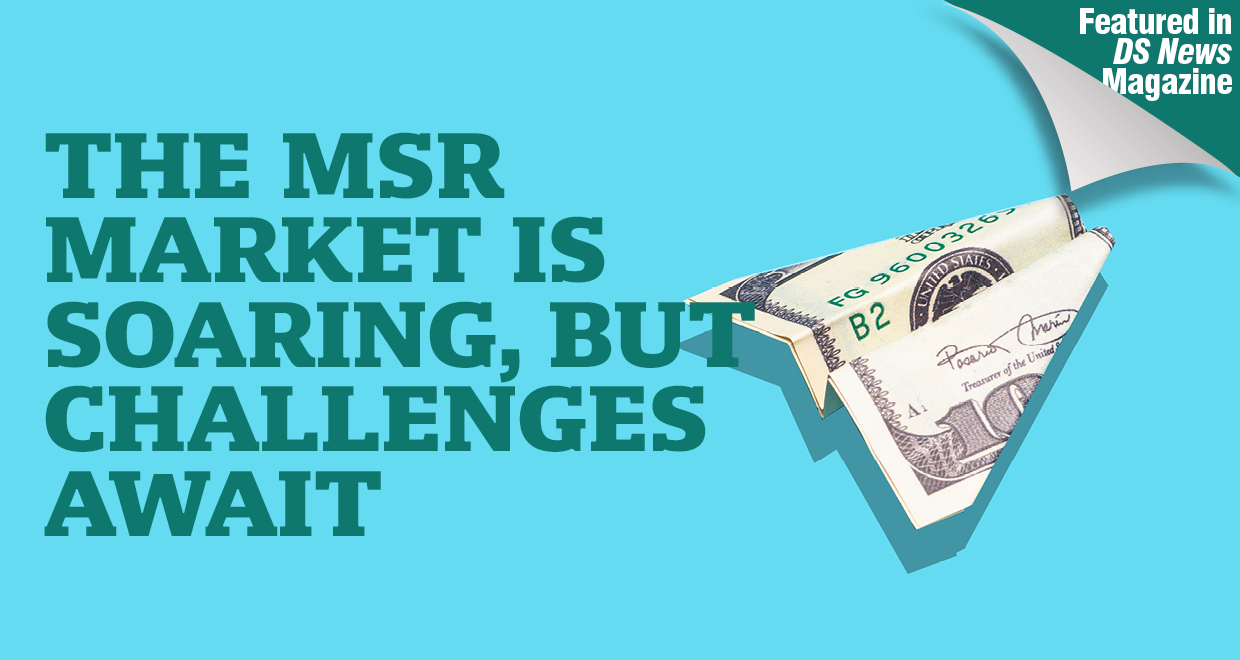