While completed foreclosures on residential homes totaled 40 thousand for April and have been steadily falling monthly for the last four years, they are still nearly double their pre-recession average per month, according to CoreLogic's April 2015 National Foreclosure Report released Tuesday. Completed foreclosures, which are a measure of homes actually lost to foreclosure, declined by 20 percent year-over-year in April 2015 from 50,000 a year earlier, but remain elevated – they averaged about 21,000 per month from 2000 to 2006, before the crisis.

The 12-month sum of completed foreclosures for the period ending April 30, 2015, was 16.5 percent lower than the same period a year earlier – 538,000 compared to 644,000. Florida accounted for about one-fifth of those completed foreclosures in the last 12 months with 106,000. Foreclosure inventory, which represents the number of homes that are in some state of foreclosure, declined by 25 percent year-over-year nationwide in April 2015, from 694,000 homes to about 521,000 homes, representing 1 point 4 percent of all residential homes with a mortgage.

New renters will outpace new homeowners in the next decade and a half and the homeownership rate will decline even though there will be more homeowners than renters, according to a study released by the Urban Institute this week. Overall, from 2010 to 2030, UI estimates there will be four million more renters than homeowners while the homeownership rate falls from 65.1 percent down to 61.3 percent during that 20-year period. In that time, 22 million new households will need homes to rent or buy; UI estimates that 13 million of those will rent while nine million will buy. 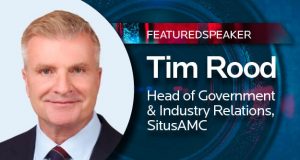 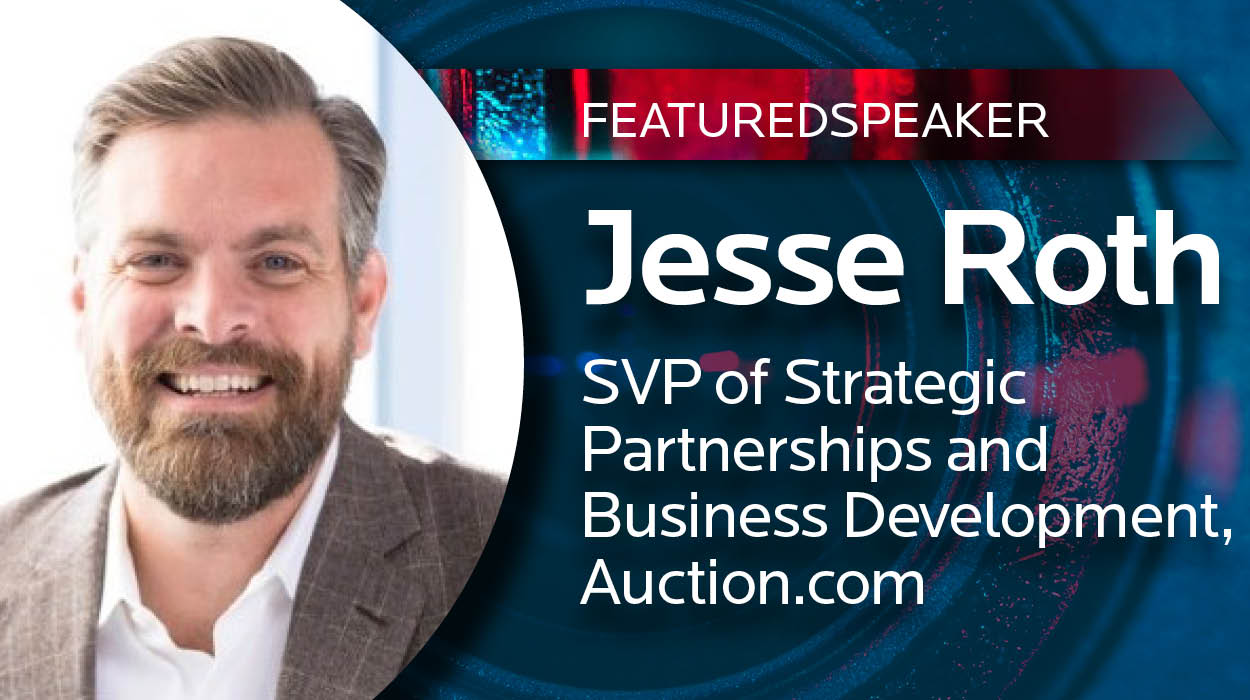 This episode of DS5: Inside the Industry features Jesse Roth, SVP of Strategic Partnership & ...